JOE Biden was slammed as "Racist Joe" on social media after calling baseball legend Satchel Paige a "great negro at the time" in shocking remarks.

The president's awkward moment occurred during a speech he gave at Arlington Cemetary in Virginia on Thursday. 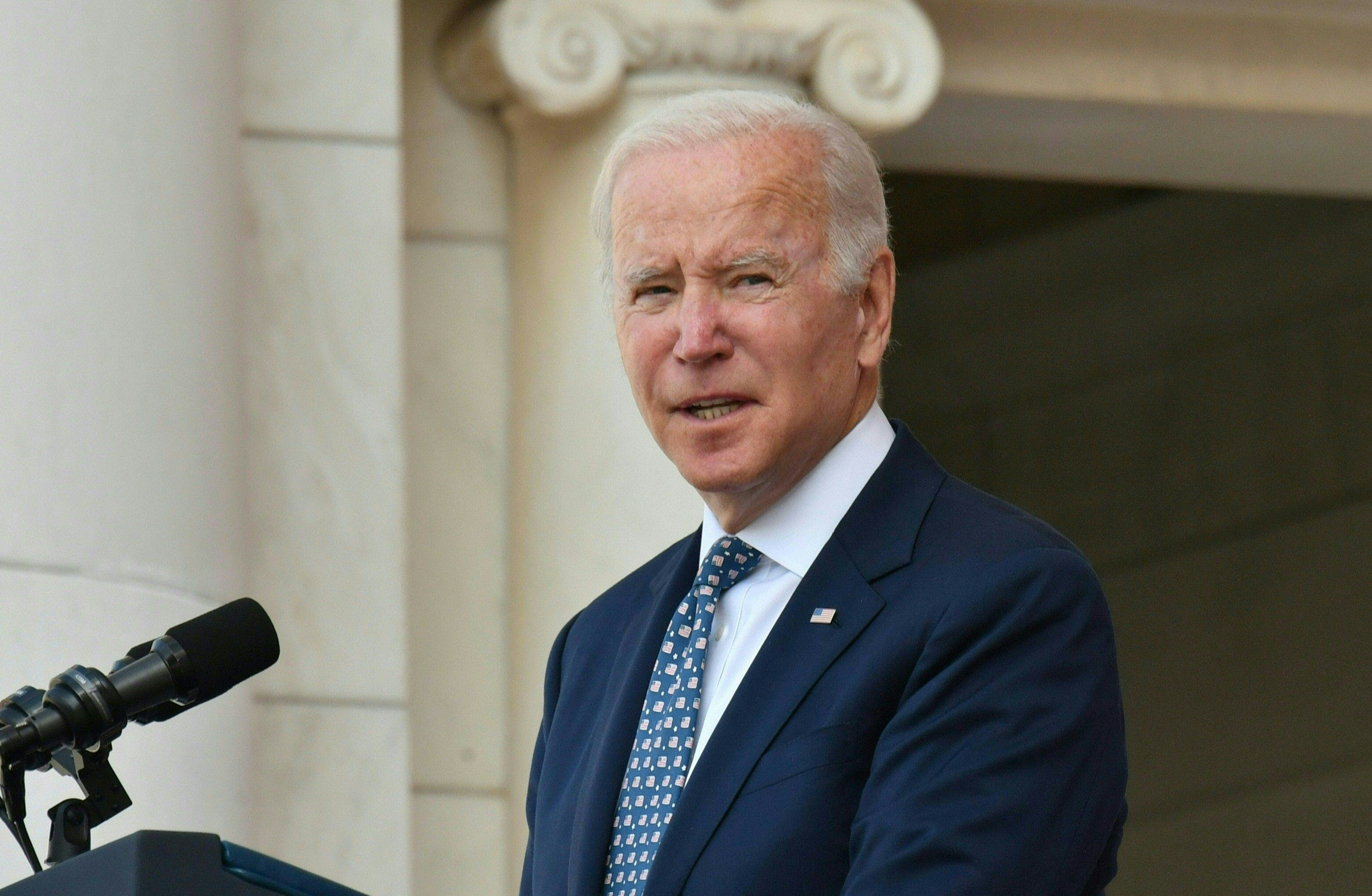 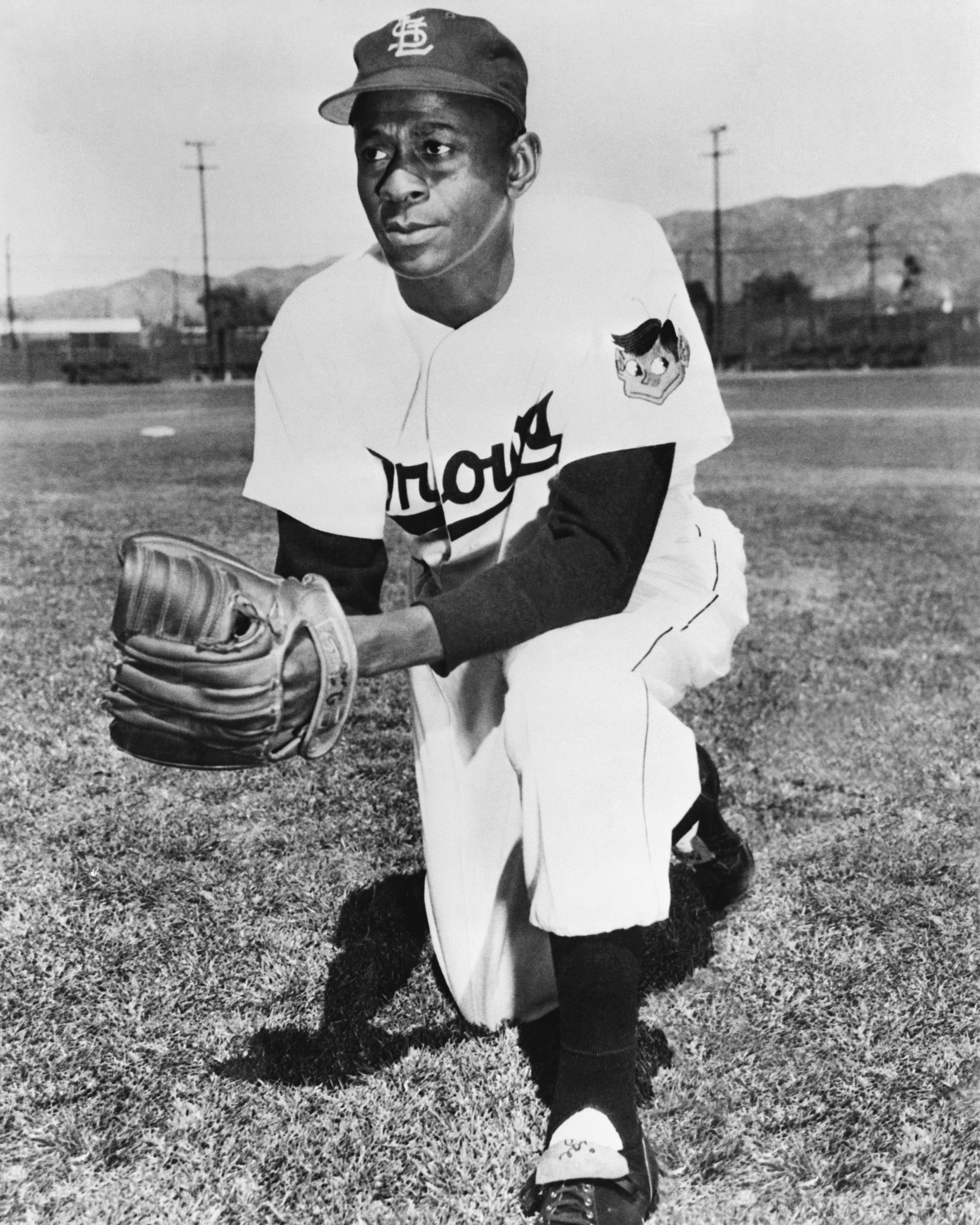 Biden's blundered over his words while talking about the baseball icon's time playing in the Negro League.

"I’ve adopted the attitude of the great negro at the time, pitcher in the Negro leagues, went on to become a great pitcher in the pros, in the MLB after Jackie Robison, his name was Satchel Paige," Biden said.

However, Biden's latest blunder has caused social media users to question his choice of wording when referencing the legend.

The hashtag "RacistJoe" was trending number one on Twitter on Friday morning, as critics ripped the president over his latest gaffe.

One person wrote: "#RacistJoe You guys. Please get him off stage. People can hear him, you know. It's embarrassing more than funny. Stahp it. Come get your boy."

Another critic tweeted: "Morning America: Has #RacistJoe been impeached yet?"

A third person said: "I can’t believe he said that #RacistJoe."

"You’ve got to be kidding me. Please don’t anyone make excuses for this. Please," tweeted a fourth person.

During the 1920s, the Negro league was composed of teams with African Americans and, to a lesser extent, Latin American players, who were shut out of Major League Baseball due to racial segregation.

Paige, a renowned baseball player for over five decades, played in both the Negro League and the Major League.

His career culminated with his induction into the National Baseball Hall of Fame.

The president's latest gaffe came after alleged reports of an awkward encounter at the COP26 climate summit when Biden reportedly broke wind "loudly" while gassing with Camilla Parker Bowles at the event.

The Duchess of Cornwall "hasn't stopped talking about" the 78-year-old's "long fart" as it was "impossible to ignore," it's reported.

On Sunday, an insider told the Mail the royal was taken aback when she heard the American president break wind as they chatted at the climate change event in Glasgow. 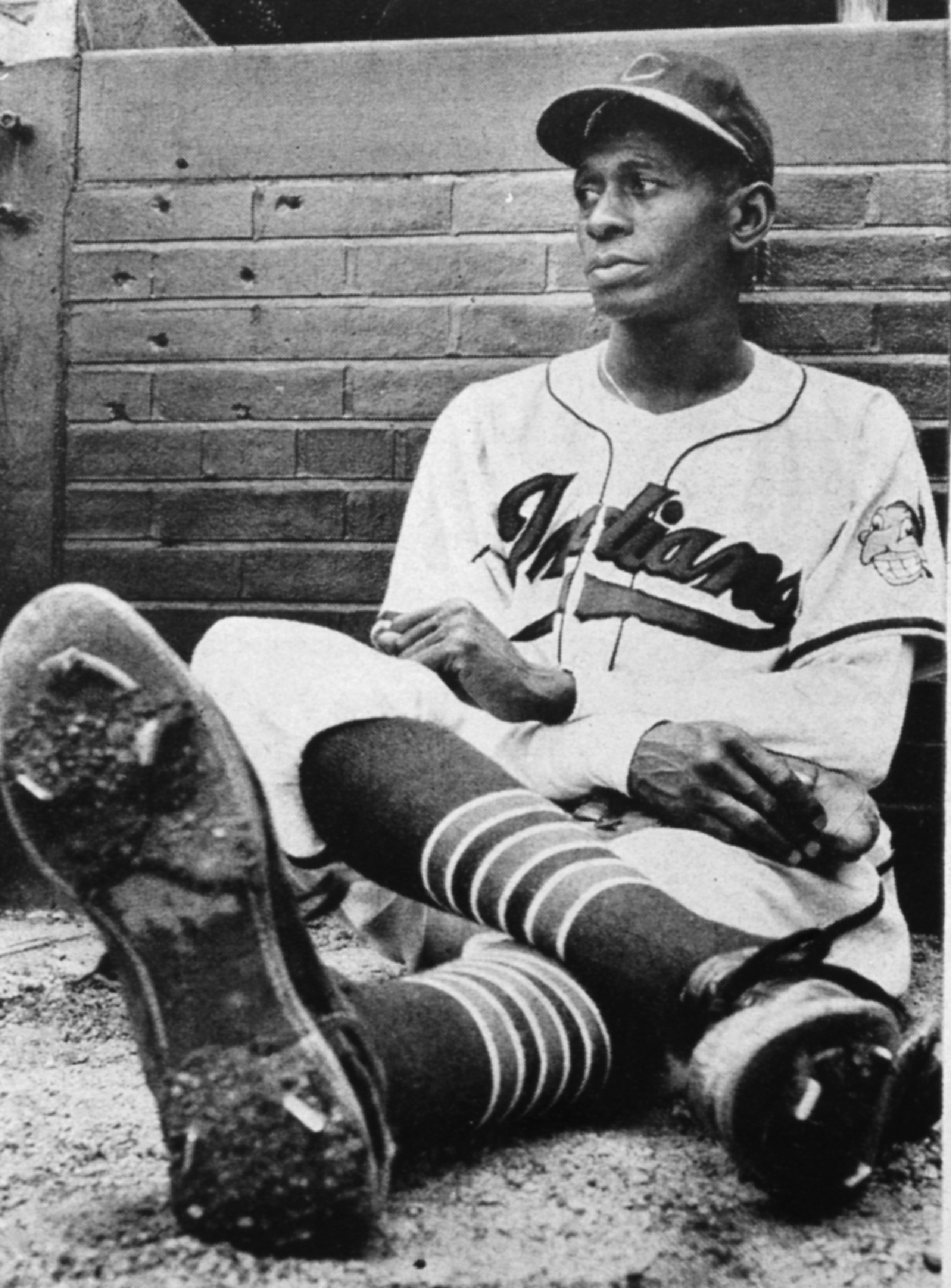 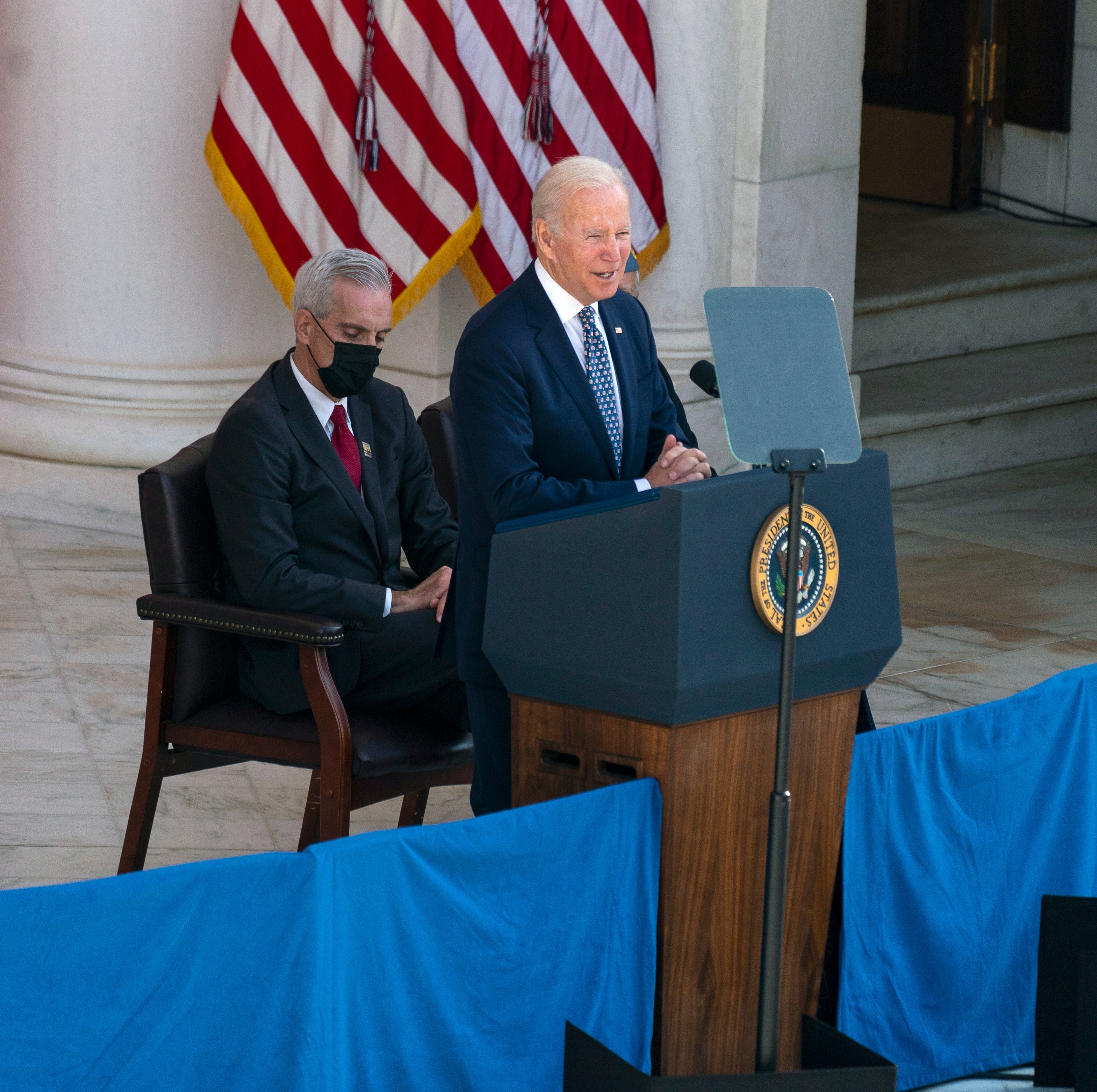 "It was long and loud and impossible to ignore," the source told the outlet. "Camilla hasn't stopped talking about it."

On Monday, the Duchess, 74, traveled to the Scottish city with Prince Charles for a reception at the Kelvingrove Art Gallery.

She met and made small talk with Biden – who hours earlier appeared to doze off during the opening speeches.

He was caught on camera folding his arms and gradually dozing off as the conference kicked off on Monday afternoon.

Biden appeared to close his eyes for a few seconds before waking himself up, only to drift off again.