A HEN party turned to tragedy when a bridegroom drowned along with two female guests after a bridge collapsed.

Businessman Andrey Bukvetsky had been driving a group to the pre-wedding party when the bridge suddenly came down in the Primorsky region of eastern Russia. 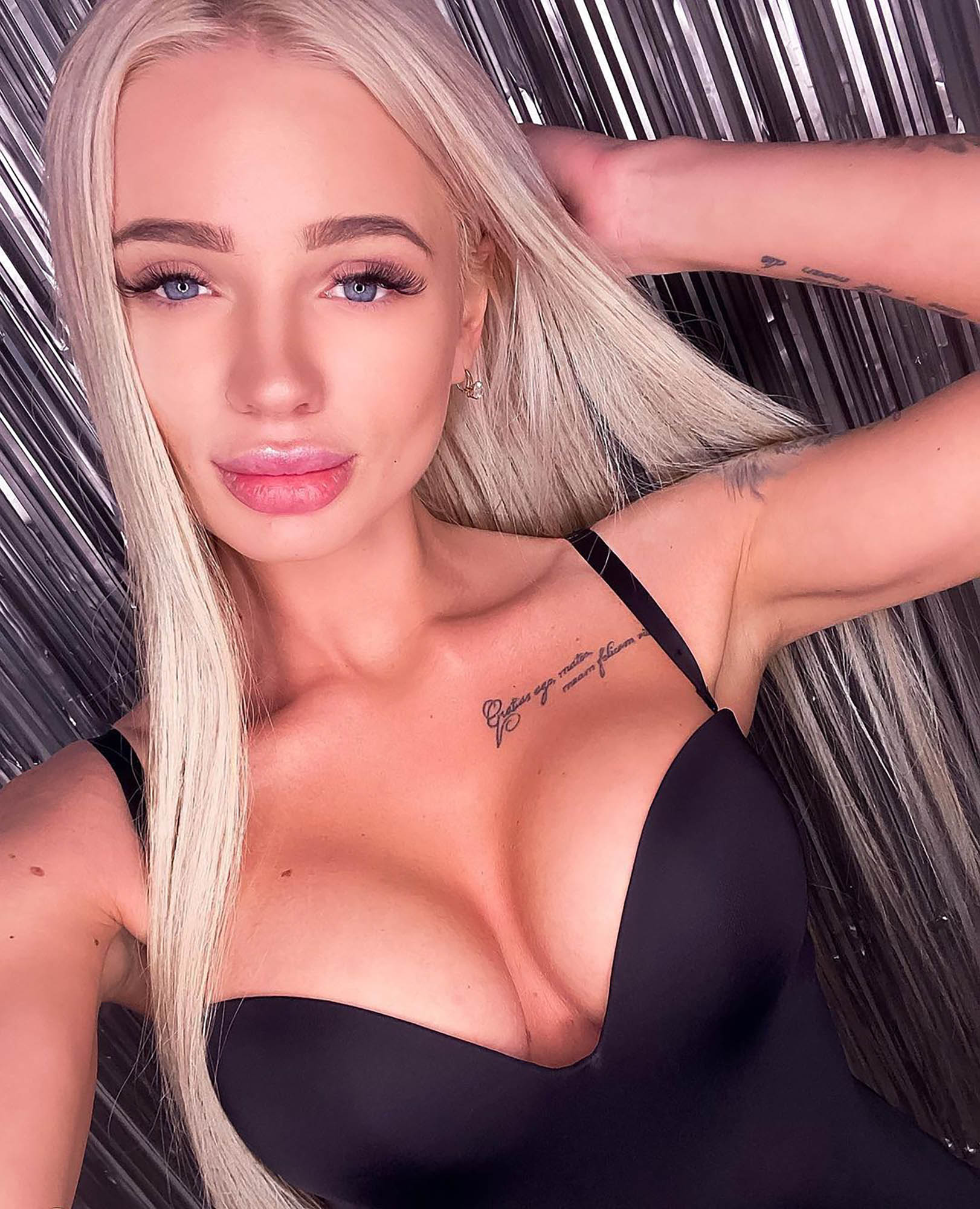 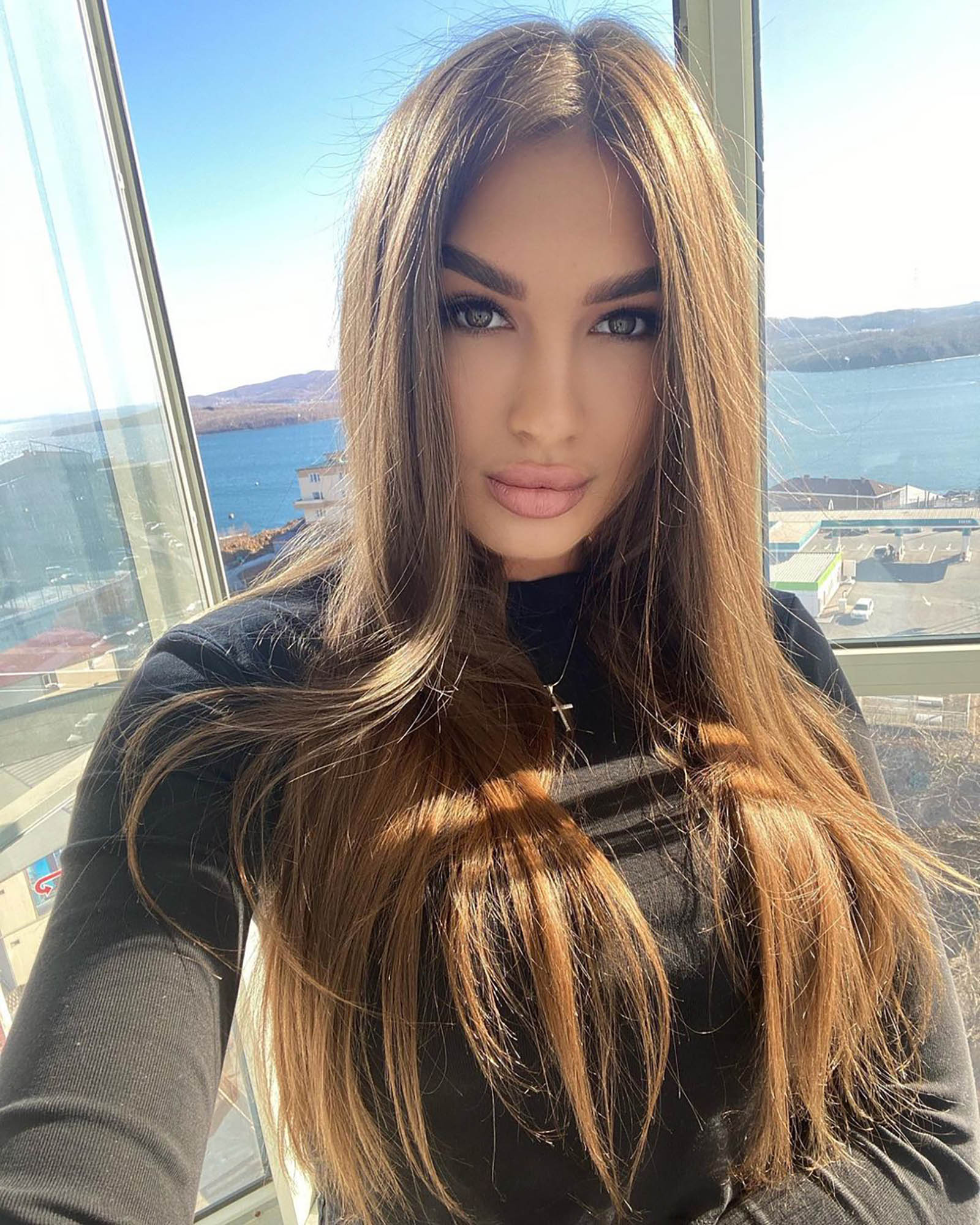 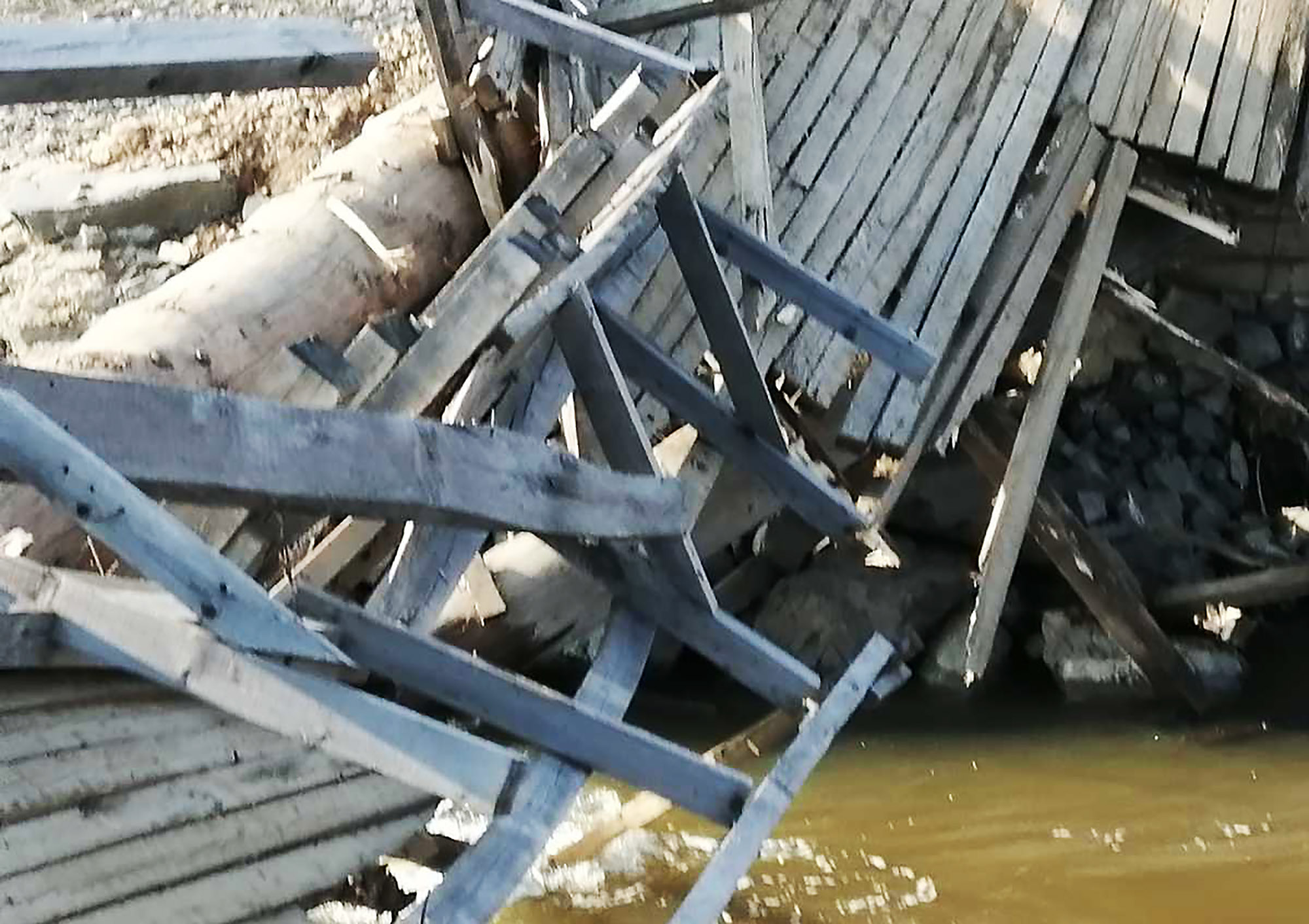 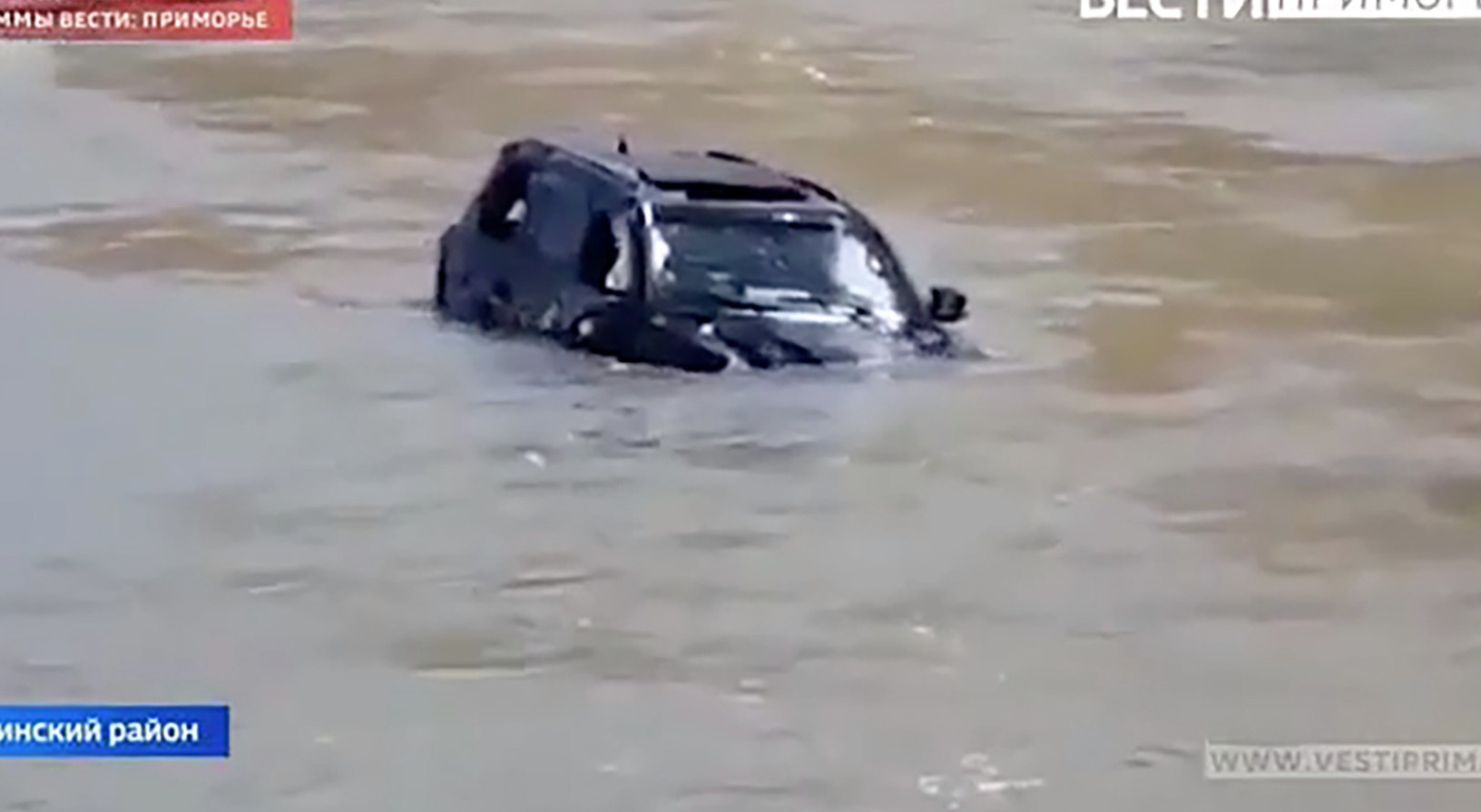 Three women – including a beauty queen – miraculously escaped through the Lexus' smashed rear window after it was submerged in the Arsenyevka River.

But Bukvetsky was killed along with two women partygoers.

The groom and another woman named Svetlana were washed away by the strong current. Alina Pashkova's body was later found in the Lexus.

The new timber bridge collapsed under the weight of the car, according to reports.

Model Darya Kornilova, 25, posted on social media: "I'm alive. I managed to get out through the back window of the car.”

Earlier, she had posted on social media how the group were preparing for a hen party, loading the Lexus with drinks.

She and the two other women who survived were “in a very bad state”, but had given evidence to police on thebridge collapse tragedy, she said.

The driver “tried to reverse” on the collapsing bridge as he felt the wooden structure giving way beneath him.

“But he was too late,” said a local report.

The car doors were locked at the moment of the disaster but the rear window smashed as the bridge collapsed, allowing three of those inside the car to escape.

A video showed the car being towed out of the river.

Russian authorities have opened a criminal case into the deaths.

A search for the missing bodies has been underway for six days. 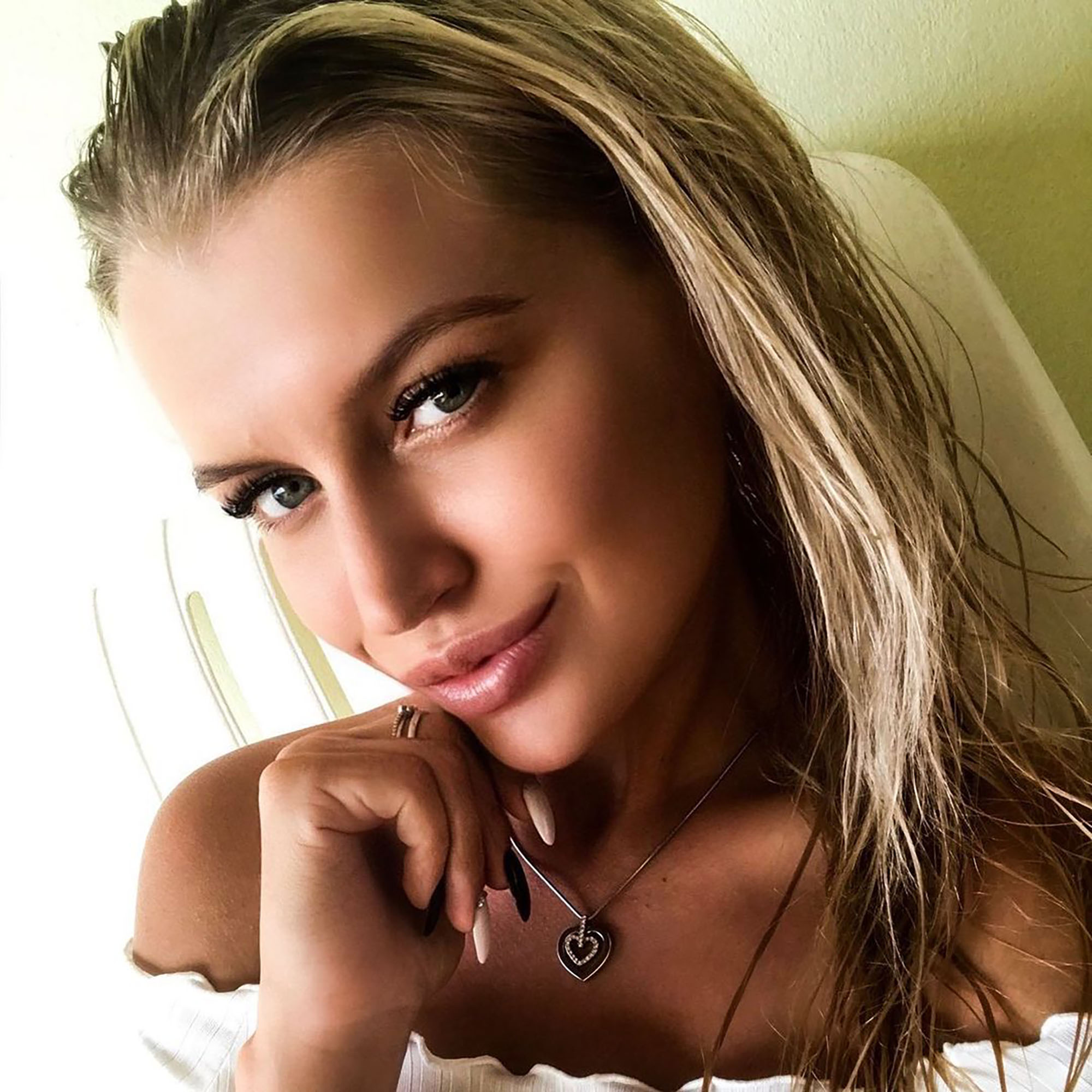 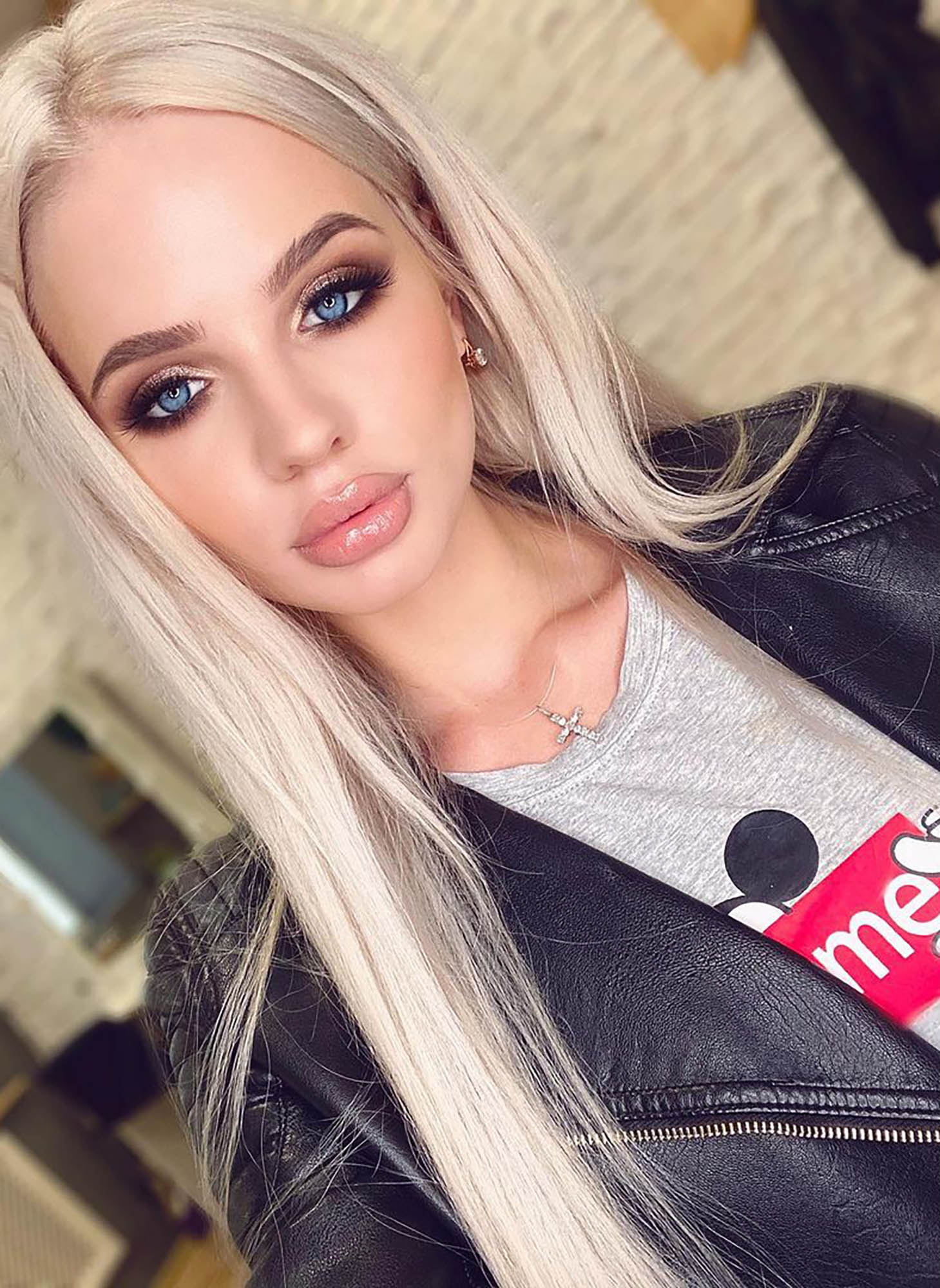 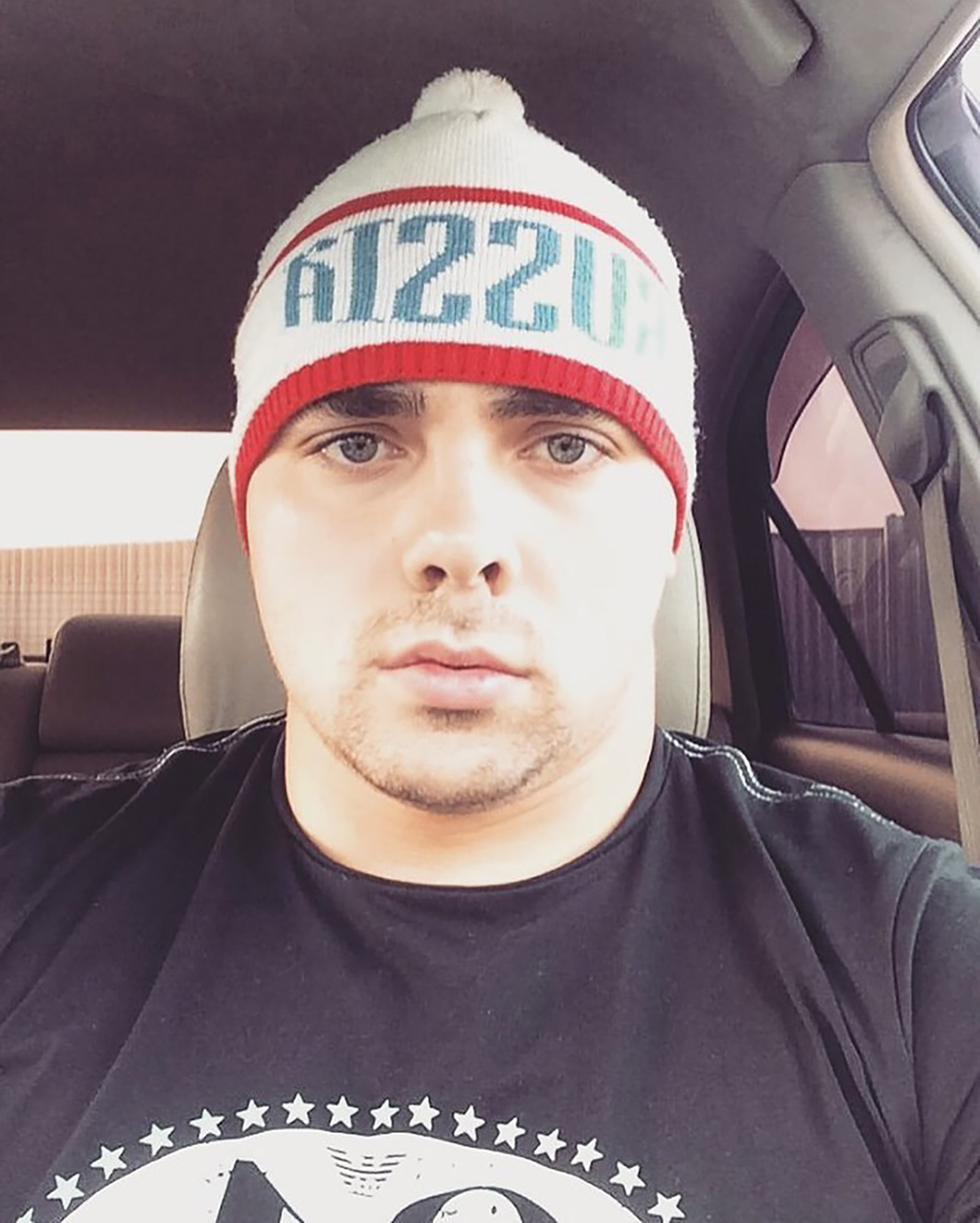 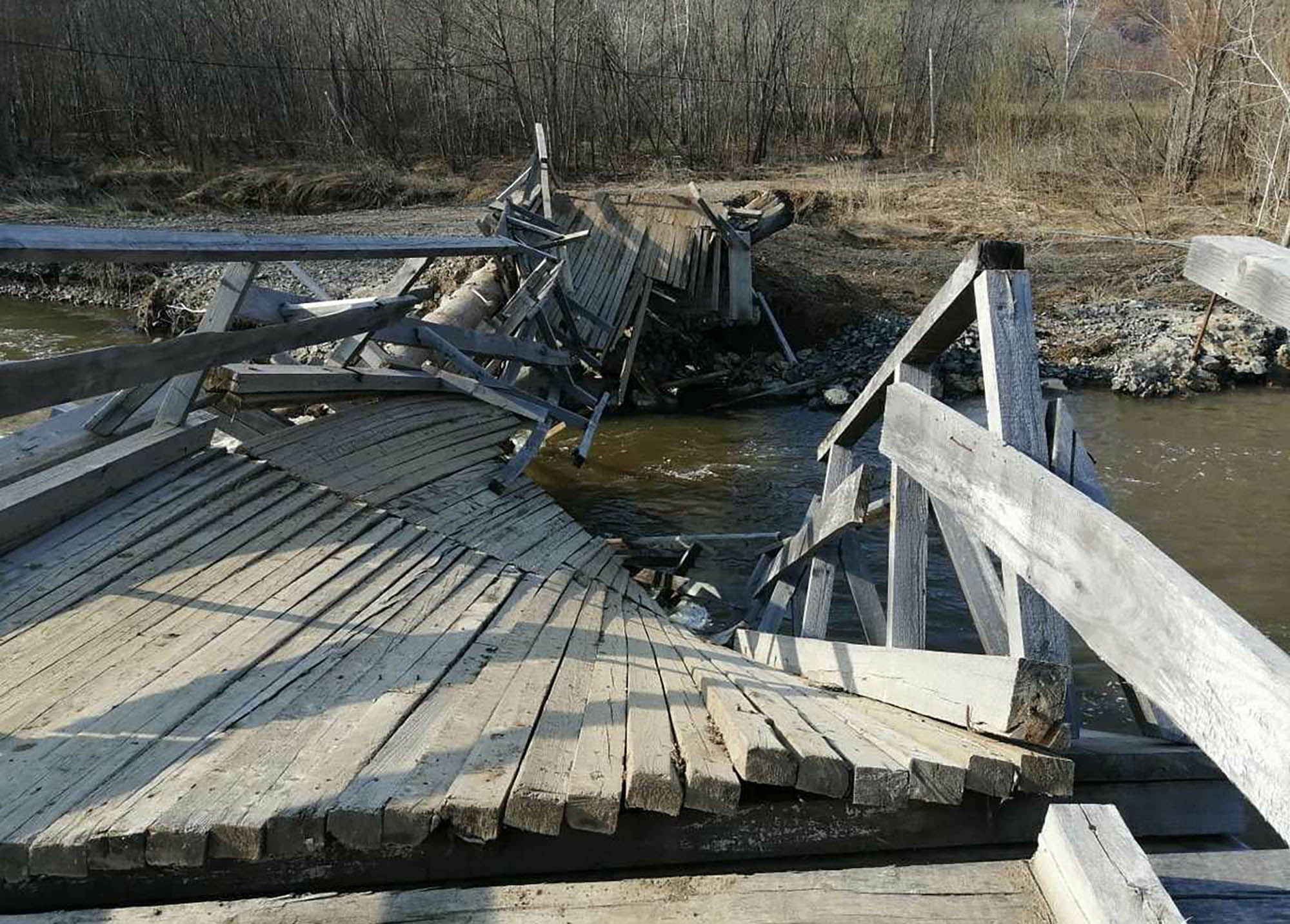