BBC reporter John Stevenson found dead next to partner's body as cause of death remains a mystery, inquest hears

THE death of a BBC reporter found next to his partner's body will remain a mystery, an inquest heard.

John Stevenson, 68, was discovered in a seating position on the lounge floor of his home in Aberdare in Wales. 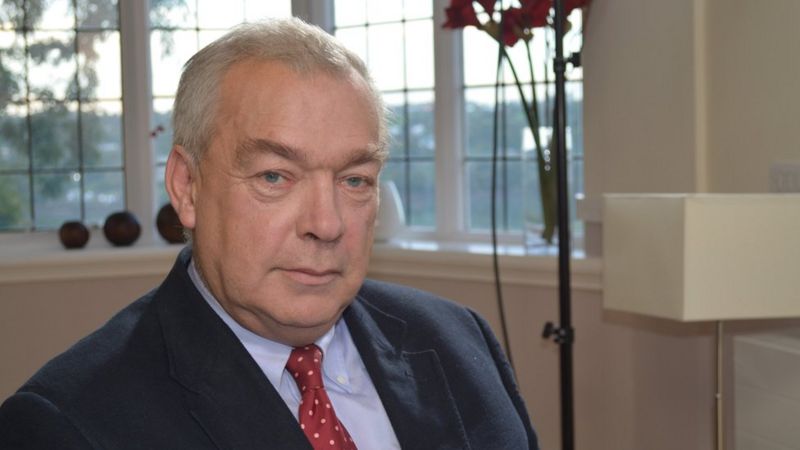 His partner Mark Turner's body was found face down next to him by police after a district nurse raised the alarm when she was unable to wake them.

An inquest heard how Stevenson, a former BBC Wales political correspondent, likely died from natural causes and was in poor health after suffering a stroke.

But the exact circumstances of his death are not known with a post mortem failing to establish how he died.

No evidence was given on how Mark passed away in the double tragedy on March 12, 2020.

Consultant forensic pathologist Dr Stephen Leadbeatter said: "The younger man's arms appeared to be in a position suggesting an attempt by him to lift the other man [Stevenson].

"I understood further that crime scene investigators had seen nothing suggesting violence or a struggle at the premises."

He told the court the cause of death was "unascertained" and explained there was no evidence to "indicate trauma played a part".

Experts ruled out carbon monoxide poisoning as well as an "electrical accident".

The inquest heard how Stevenson's speech and mobility declined after he suffered a second stroke in 2017 with Mark becoming his full-time carer.

His ex-BBC colleague Bethan Price told how she spoken with the latter on February 26 but received no reply when she messaged again on March 8.

She later received a text from Stevenson's daughter telling her they both had passed away.

South Wales Central Assistant Coroner David Regan said it was "likely" Mr Stevenson died prior to March 12 but he was unable to give an exact date of death.

Recording a verdict of natural causes, he said: "On March 12 he was found deceased on the floor of the living room of his home by police responding to a welfare concern.

"Also present was his deceased partner who cared for him. The property was secure and there was no suspicion of the involvement of any other person.

"While it has not been possible to ascertain the cause of Mr Stevenson's death, it is likely to be natural."

Stevenson worked as a journalist for more than 40 years broadcasting huge stories from Westminster for the BBC.

He had expressed plans to branch out into politics, but cryptically said he felt pressure as a gay man "to comply".

The journalist joined the BBC in Cardiff as a researcher but left "under a big black cloud" after issues with alcohol dependence.

He recounted "a lost decade" where he became homeless, losing contact with family and friends.

Stevenson described being arrested as a turning point, which is when he started fighting his addiction and rejoined the BBC in 1997.

But he came backing fighting, and worked his way up to the role of political correspondent before retiring in 2013.

Head of news and current Affairs at BBC Wales Garmon Rhys, who worked closely with Stevenson said he was "an extremely likeable character who was a joy to work with." 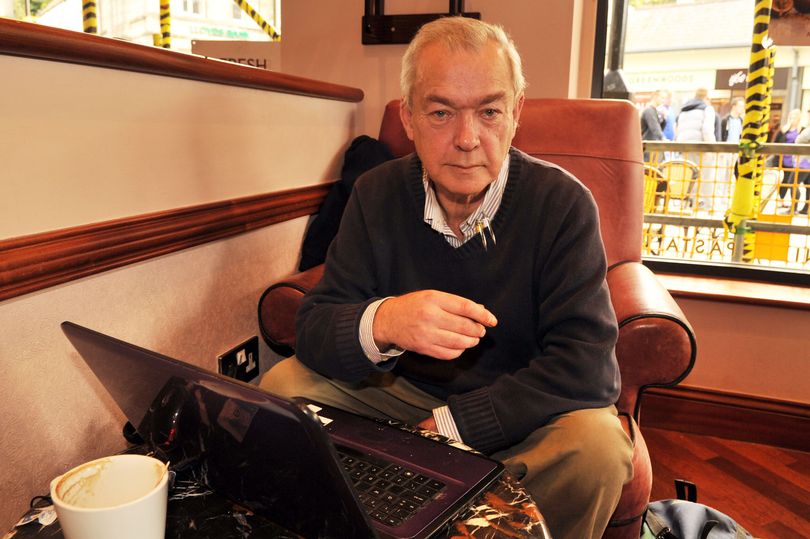 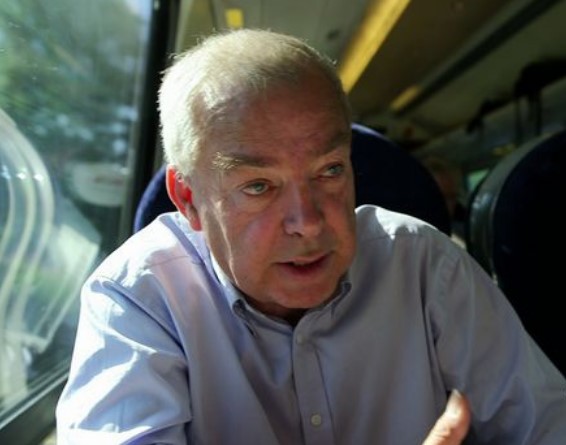