Argentina will win Qatar World Cup according to simulator

Gary Lineker once said: ‘Football is a simple game; 22 men chase a ball for 90 minutes and at the end, the Germans win.’

But not according to the boffins at Fifa, who have used data to predict that Argentina will win the World Cup in Qatar, with Germany knocked out in the quarter finals.

England will fare even worse, struggling through their group as runners-up before losing to Netherlands in the round of 16 in another knockout heartbreak, something you may not need a computer to predict.

The video game has run a simulator to forecast each result of the 64 games of the tournament, and used the same system to correctly call the last three winners. 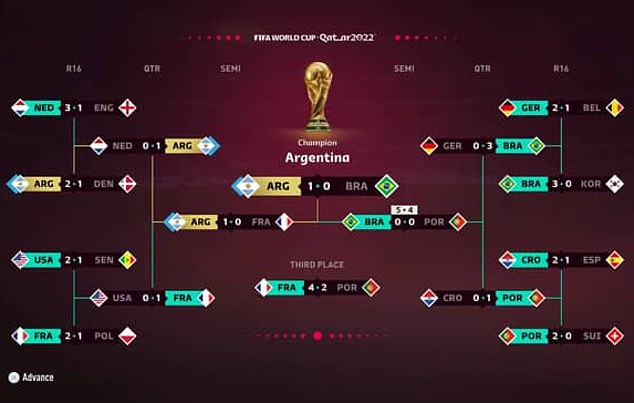 Argentina are set to win the World Cup in Qatar, according to a simulator which has correctly backed the last three winners 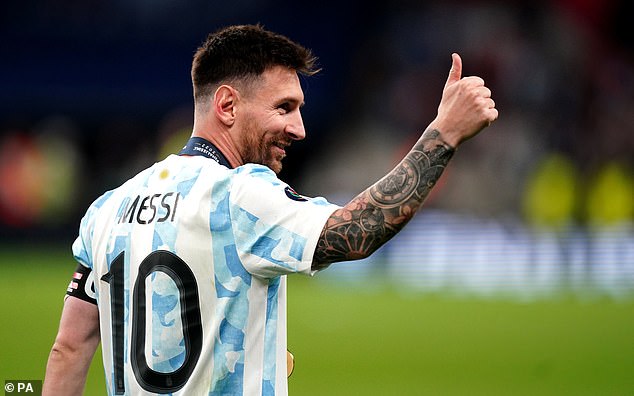 It is a good omen for Lionel Messi’s side who have gone 36 years without a trophy since the glory years of Diego Maradona and his Hand of God heroics.

The South American side are second favourites at 6/1 to win the first tournament in the Middle East, but Fifa 23 says they will beat Brazil 1-0 in the final to claim football’s biggest prize.

Argentina will beat the Dutch in the quarter finals before edging out France 1-0 in the semi-finals, setting up a mouthwatering final with their rivals Brazil, the simulator claims.

Lionel Messi scores the only goal in the final and also wins the Golden Boot as the competition’s top scorer with eight goals in seven matches, the game predicts.

Fifa has forecast the previous three World Cup and correctly predicted the winners each time. 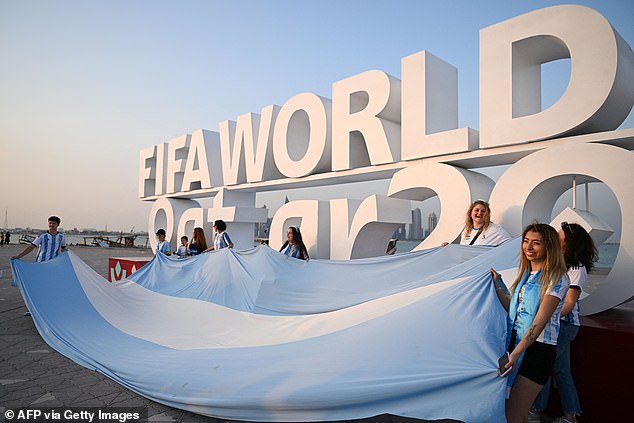 Spain, Germany and France all came out trumps in the simulations, adding to the hopes of Argentina this time around.

A victory for Argentina would be fitting for Messi in what is likely his final ever World Cup, with arguably the greatest player of all time yet to win the sport’s most coveted trophy.

He came close in 2014 when Argentina finished as runners up to Germany thanks to a stoppage time winner from Mario Gotze.

In Fifa’s predicted team of the tournament were fellow stars Kylian Mbappe from France, and Brazil’s Vinicius Jr and Richarlison. 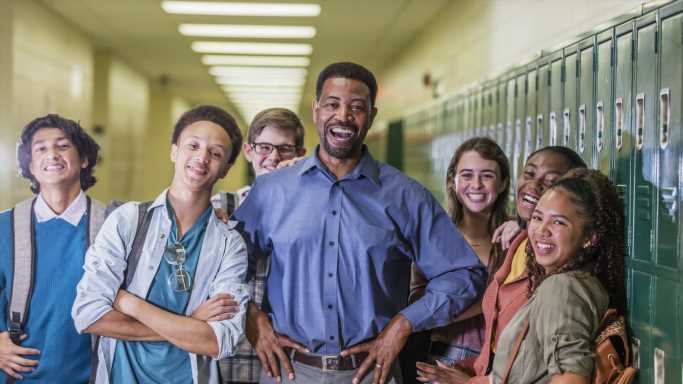 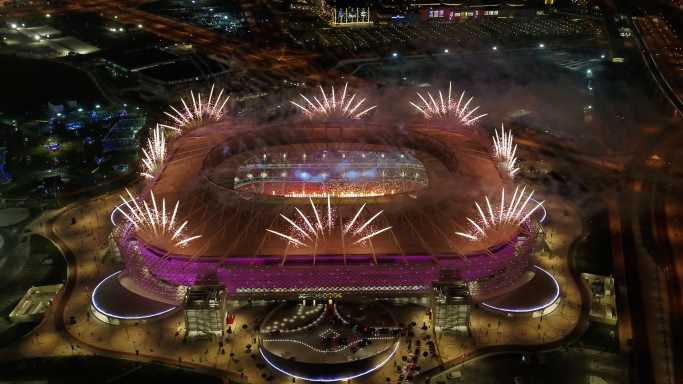