A FOREIGN trophy hunter has sparked outrage after shooting a beloved lion dead with a bow and arrow – just yards from where Cecil was killed in 2015.

The hunter – thought to be American – left the 12-year-old lion named Mopane suffering in agony for 24 hours after luring him away from his prides in Zimbabwe's Hwange National Park. 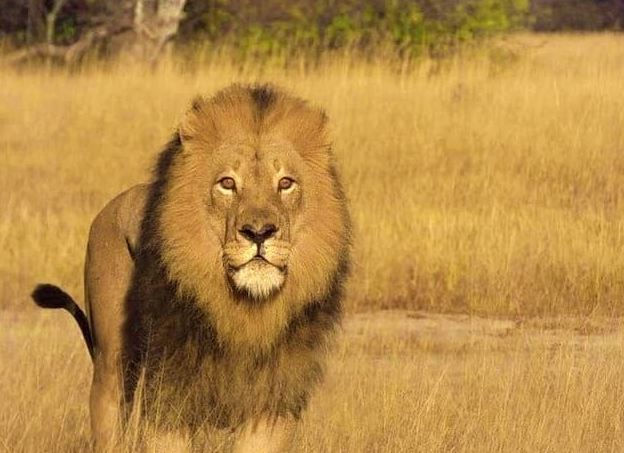 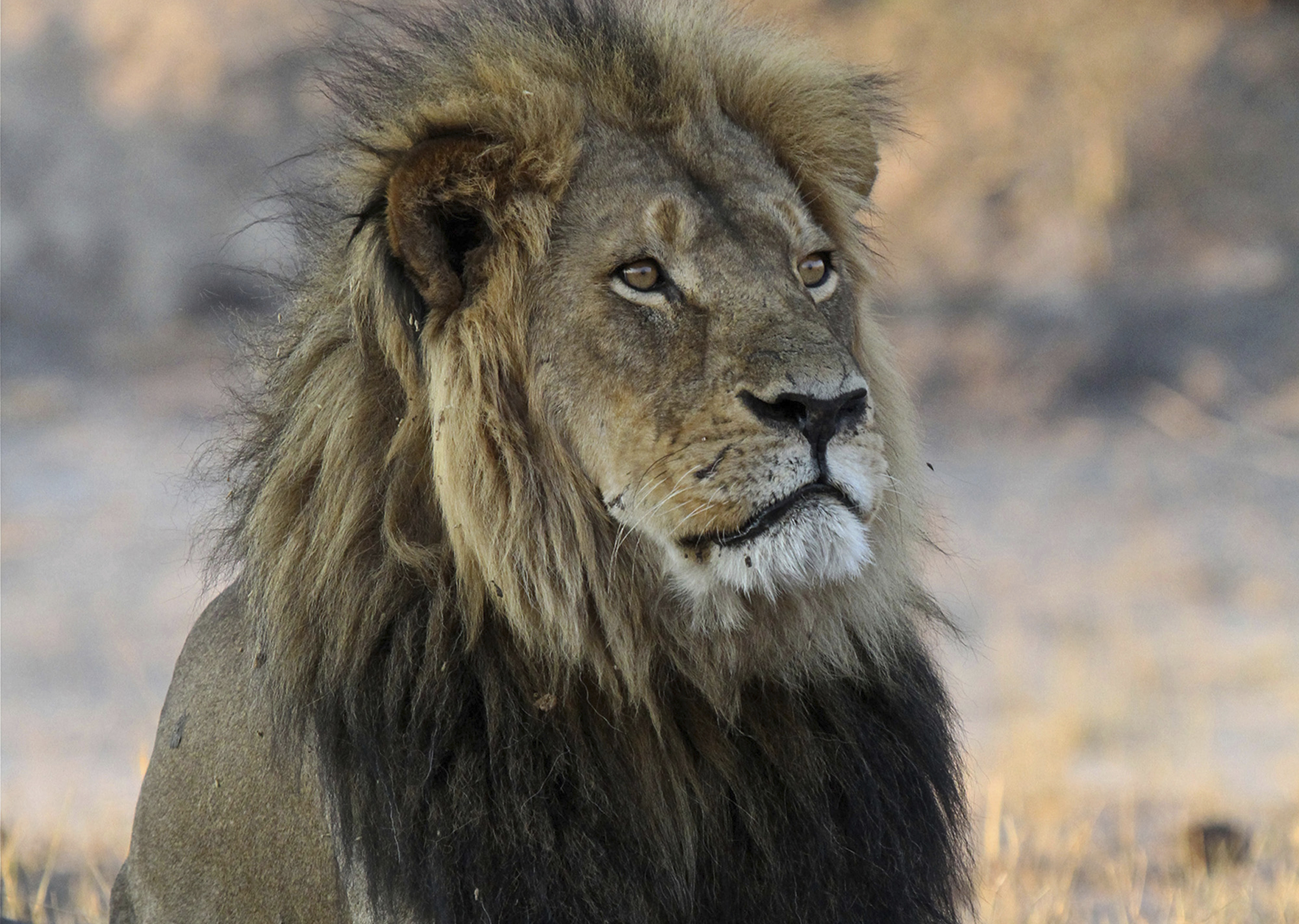 In a chilling echo of the Cecil tragedy – which saw the popular lion slaughtered by American dentist Walter Palmer – the hunter allegedly tracked Mopane down with the help of Dinguzulu Safaris ZTA HOP 0257 – the same operator used by Palmer, reports the New York Post.

Mopane's killing has triggered a swell of anger, with the incident slammed as showing "humanity at its worst".

Kitty Block, president and CEO of the Humane Society of the United States, said: "The perverse pleasure some people derive from killing iconic animals brought this noble lion’s life to a tragic end.

"Another trophy hunter spending tens of thousands of dollars on a globe-trotting, thrill-to-kill escapade shows humanity at its worst.”

It's understood Mopane, who headed two prides, died on August 5 after being shot with a bow and arrow.

As with Cecil, it's reported a group of hunters used bait to lure the lion away to Antoinette, a hunting concession bordering the unfenced Hwange National Park.

Mopane reportedly survived for 24 hours after being shot before dying, and it's unclear whether another arrow or bullet was used.

Back in December, a post by Big Game Safaris revealed plans for the trip to slaughter the lion, before being removed, reports the Mirror.

"The mighty Mopani. He is one of the oldest and definitely the most aggressive in our hunting block," it read.

"We border Hwange game reserve and Mopani travels in between the two areas. Do you want the chance to take a big free roaming lion?

While trophy hunting is legal in Zimbabwe, it is banned in national parks.

Without him, his pride is now vulnerable to takeover by another male or group of males, which may lead to the killing of the cubs and females in his pride.

“The hunt was legal, so why is there this noise?" he said.

"As long this lion was six years old it was a legal hunt."

Kitty Block added: "Mopane was a father and played a significant role in his pride.

"Without him, his pride is now vulnerable to takeover by another male or group of males, which may lead to the killing of the cubs and females in his pride." 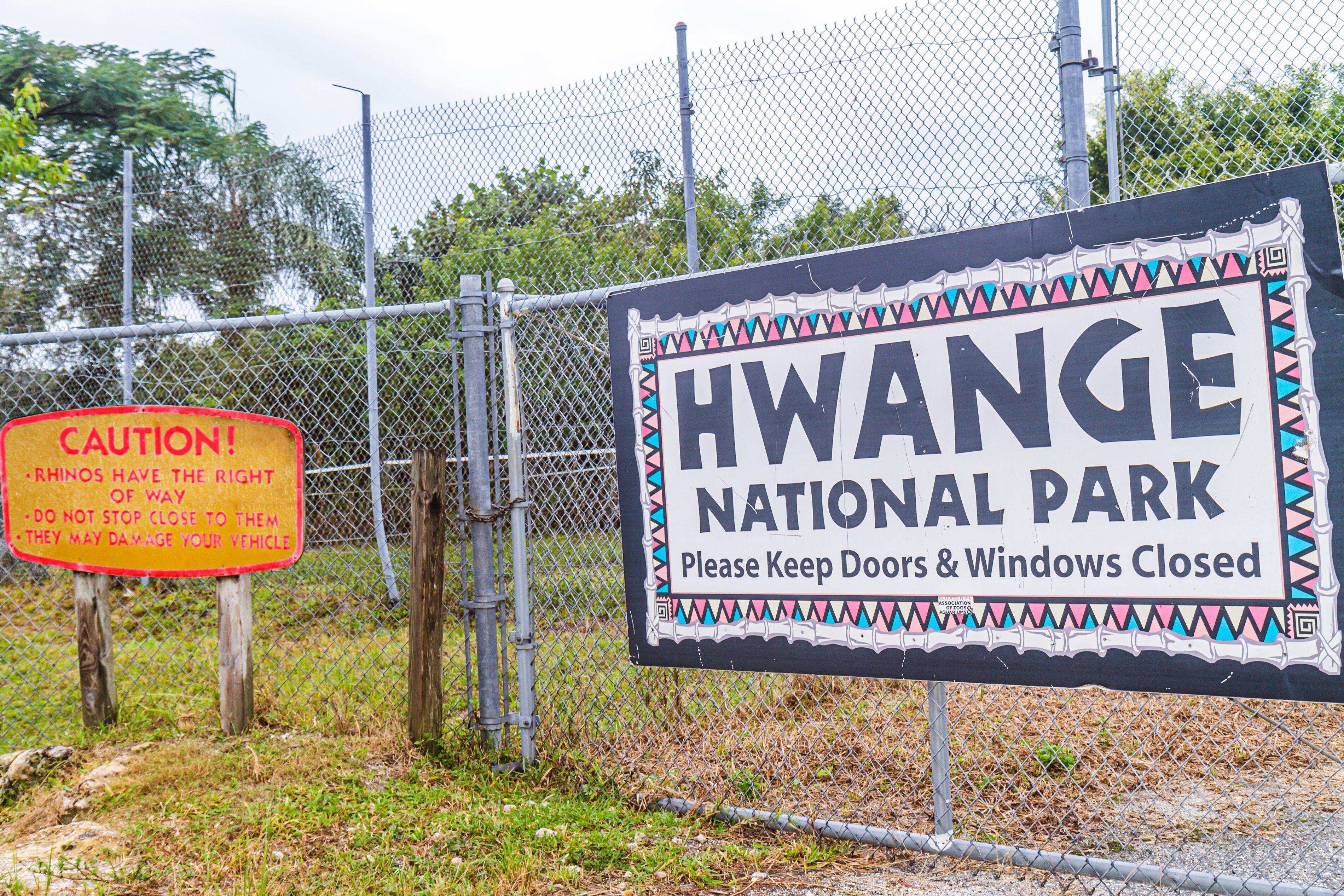