“I think the through-line is essentially to write the untold history of African-American food culture,” Miller said of his work. “And ‘untold’ is a little bit of a misnomer, because in some sense I am bringing forth new stories, but in a lot of cases I’m just reviving (old ones).”

Miller’s third book, “Black Smoke: African Americans and the United States of Barbecue,” is available this week from the University of North Carolina Press. It’s the culmination of more than a decade of research that began when the author was writing “Soul Food: The Surprising Story of an American Cuisine, One Plate at a Time.”

That book won a 2014 James Beard Book Award, and Miller has been writing and giving talks as the Soul Food Scholar ever since.

But the subject of American barbecue — with its complicated history and current spotlight — deserved a written history of its own, Miller said.

“I really thought I’d be writing an elegy,” he said of Black barbecue. Instead, “I think the African-American barbecue world has just shifted. … Barbecuers have shown an amazing resiliency.” In “Black Smoke,” Miller chronicles the rise of American barbecue, including its origins in Native American fire-cooking. He discusses the history of African-Americans’ long ties to barbecue, and he tells the stories of more than a dozen Black barbecue masters along the way. He also includes recipes and recommendations of his favorite Black-owned barbecue spots to visit across the country.

“Of course I wanted to claim that (African-Americans invented barbecue), but I just I did not see it,” Miller said.

Instead, barbecue as we know it today started with indigenous Americans and was adopted and altered by European settlers. Black Americans became barbecue’s first “practitioners and ambassadors” after being forced into slavery and cooking whole animals for white masters.

American barbecue started in Virginia, Miller said, and then “moved with slavery” across the South, and as far west as Eastern Texas.

“The way that barbecue emerges, it was very labor intensive,” Miller said, “That’s why African-Americans get connected to (it). And not only were they involved in cooking … but then also the serving and entertainment. So it was a Black experience through the white gaze from start to finish.”

By the 1830s, “Blackness and barbecue were so wedded,” Miller said, that a Virginia news feature at the time recommended its readers find a Black cook in order to make barbecue the right way: “Black people essentially became part of the recipe,” Miller said.

Following emancipation, Black cooks were finally able to travel across the country with this “highly marketable skill.” And once they could earn a living as freelance pitmasters, “all of a sudden you have white guys getting into barbecue by the 1890s, because there’s money to be made.”

The co-opting of barbecue by white cooks was so successful that a century later, with the rise of so-called “foodies” and middle-class food media, white barbecue tradition began to dominate the conversation around this cooking style, Miller explained.

In “Black Smoke,” he names the four “archetypes” of white barbecuers that you’ll hear about from media today: The “bubba” type, the hipster type, the competition cook and the fine-dining chef.

The history of barbecue in Denver, for example, includes chef Columbus B. Hill, who in the late 1800s became Colorado’s premiere pitmaster, overseeing large-scale events from July 4 at the state capitol to the National Stock Growers’ Convention at the Union Pacific stockyards.

A century after that, “Daddy” Bruce Randolph smoked meats for events around Denver and beyond, including as the official caterer for the Denver Broncos. He also fed thousands at a free Thanksgiving dinner every year.

Today, Miller’s favorite Black-owned Denver barbecue joint, Boney’s, sits closed following the pandemic. The only other African-American barbecue business still operating (that he knows of) is Hungry Wolf, at the edge of Aurora.

Miller attributes the dearth of Black-owned barbecue restaurants in his hometown to a lack of capital, to neighborhood gentrification and to changing demands on small restaurants when it comes to online marketing and social media.

Especially because of the past year of race-related uprisings and calls for change and action, he hopes that people who want to support Black-owned food businesses will take their patronage a step further now, by donating time and skills to help with marketing efforts like website creation and social media, he said.

And “Black Smoke” is the historian’s own offering, to spark and re-center the conversation around cooking in America, and to ask barbecue cooks that dominate so many food scenes, including Denver’s, for just one thing.

“The thing I’m hitting hard is just the lack of representation,” Miller said. “As you go through barbecue history, you see lynchings, you see forced labor, reduced pay while others prosper. And then you see the barriers, many times intentional and some unintentional, that have kept Black entrepreneurs from prospering. This is not accidental.

“But we have a moment in time where we can change course. Ultimately, I want people outside Black culture, if you have benefited from African-American expertise, just say it. Acknowledge where you got it from.”

“Black Smoke: African Americans and the United States of Barbecue” (University of North Carolina Press) was released on April 27. You can learn more and order the book directly from Adrian Miller’s website, adrianemiller.com/about-the-book/blacksmoke/buy-black-smoke/.

From “Black Smoke” by Adrian Miller. “I thank Eudell Watts IV, Old Arthur’s great-great-grandson, for this recipe,” Miller wrote. “Pork belly burnt ends are a riff off the traditional burnt ends made from beef brisket. This recipe calls for a three-step process that candies the pork belly by smoking, then rendering, and adding barbecue sauce at the end of the smoking process. You may substitute your favorite dry rub and sweet, tomato-based barbecue sauce.” 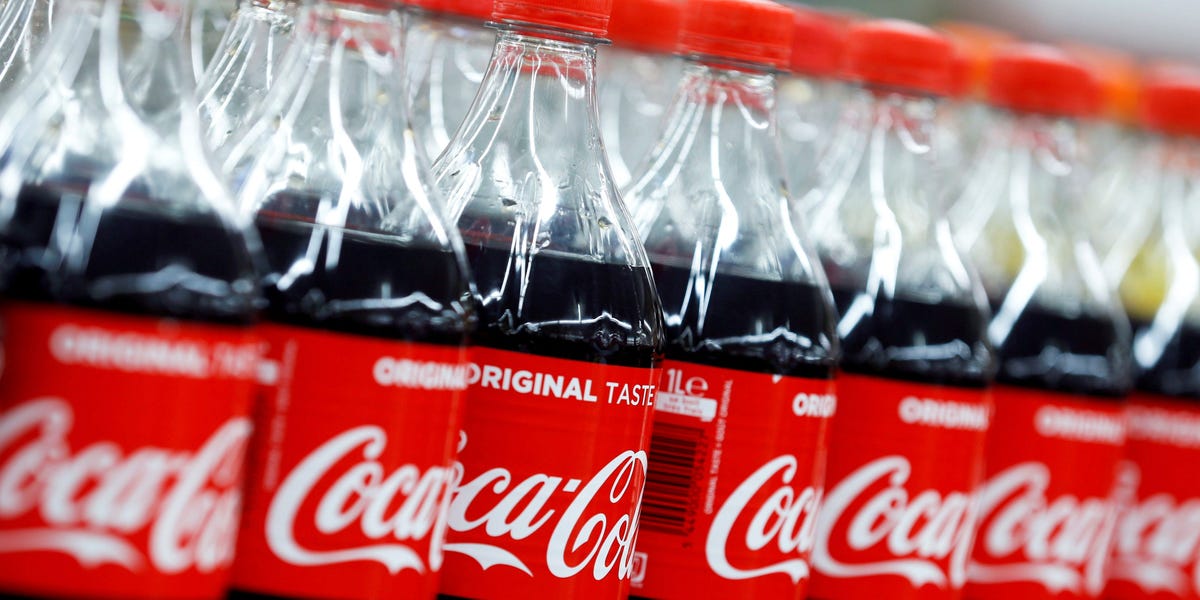