If you don’t evolve, you die. Harsh I know, but true nonetheless.

Workplace experts, culture commentators and even psychologist attest that reinvention is healthy. This can be in the form of taking on a new challenge, line of work, or a new image among co-workers. Even if you’re a corporate worker, an influencer or a business owner, controlling your brand can mean the difference between an unfulfilling job and a fulfilling career that’s reflective of your fullest self.

Forbes reported that results from a 2016 survey show that 38% of people like to leave their comfort zone. The survey participants clearly aren’t alone.

Celebrities are literally paid for their public images. NIL deals are being brokered everyday and often, brands include morality clauses that stars’ reputations should cleanly align with. If they don’t, ties are quickly cut. But beyond that, behavior can evolve for a myriad of reasons and we’re here for the positive evolution.

Here are the celebs who have stepped out of their comfort zone to forge new paths. 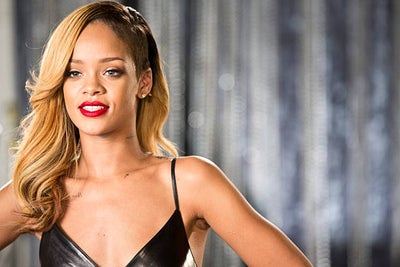 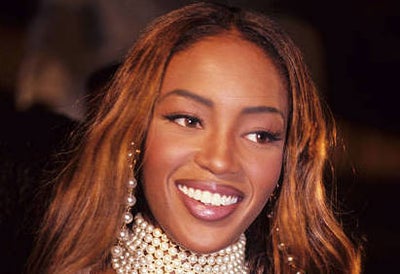 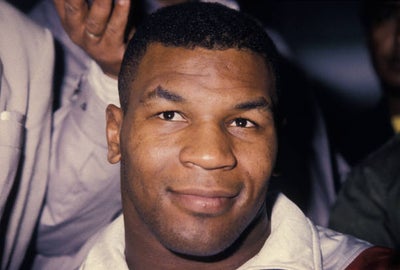 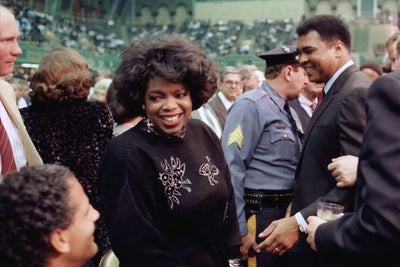 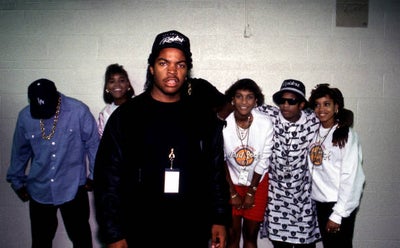 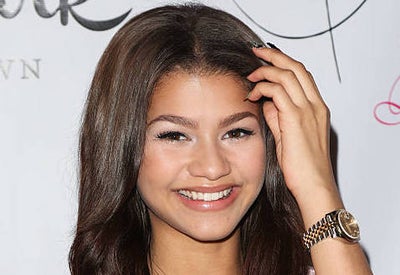