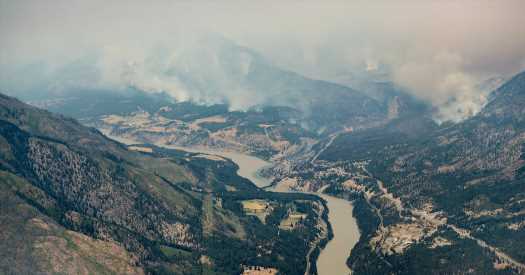 The finding, by European researchers, fits a clear warming trend: The seven hottest years on record have been the past seven. 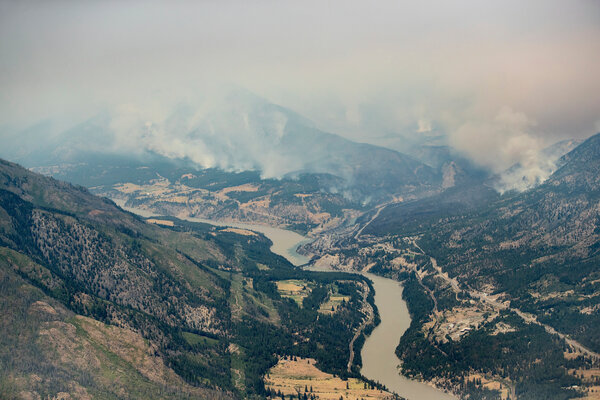 Last year was Earth’s fifth hottest on record, European scientists announced on Monday. But the fact that the worldwide average temperature didn’t beat the record is hardly reason to stop worrying about global warming’s grip on the planet, they said.

Not when both the United States and Europe had their warmest summers on the books. Not when higher temperatures around the Arctic caused it to rain for the first time at the Greenland ice sheet’s normally frigid summit.

And certainly not when the seven hottest years ever recorded were, by a clear margin, the past seven.

The events of 2021 “are a stark reminder of the need to change our ways, take decisive and effective steps toward a sustainable society and work toward reducing net carbon emissions,” said Carlo Buontempo, director of the Copernicus Climate Change Service, the European Union program that conducted the analysis made public on Monday.

The mean temperature globally last year was 1.1 to 1.2 degrees Celsius (2 to 2.2 degrees Fahrenheit) higher than they were before industrialization led humans to begin pumping large quantities of carbon dioxide into the air.