A reporter asked Karine Jean-Pierre about FTX founder Sam Bankman-Fried, who sent a significant amount of money to both political parties ahead of the November midterms.

The White House on Tuesday refused to answer questions about whether President Biden will return political donations from disgraced FTX founder Sam Bankman-Fried.

A reporter noted that Bankman-Fried, who was arrested in the Bahamas on Monday, donated to president Biden as well as other prominent Democrats and some Republicans. 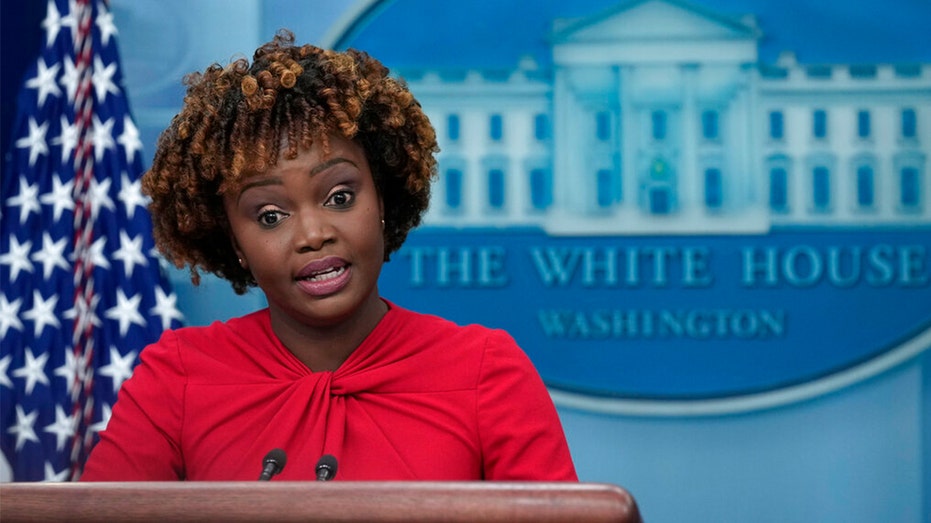 "Will the president return that donation? Does he call on all politicians who got campaign donations that may have come from customer money to return those funds?" the reporter asked.

"[I’m] limited on what I can say, and anything that’s connected to political contributions from here I would refer you to the DNC on that," she said.

Pressed on the president’s opinions of Bankman-Fried’s political donations, Jean-Pierre said she couldn’t speak on the matter. 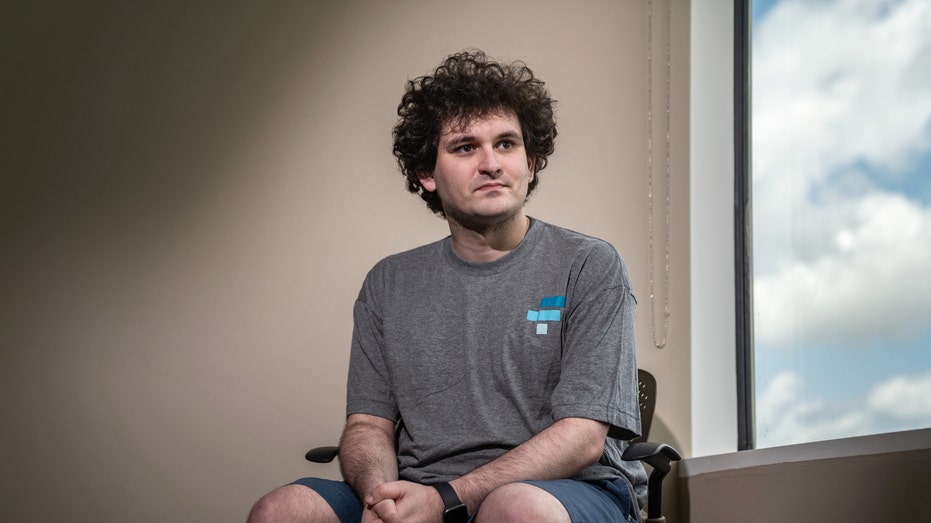 Sam Bankman-Fried, co-founder and chief executive officer of FTX, in Hong Kong, China. A judge in the Bahamas ordered Bankman-Fried held until Feb. 8 despite federal charges against him in the United States.  (Photographer: Lam Yik/Bloomberg via Getty Images / Getty Images)

"Even [the president’s] thoughts about the contributions, donations. I cannot speak about that from here," she said, adding: "I am covered by the Hatch Act, which I’m happy to say over and over again because we believe in the rule of law here."

Bankman-Fried, 30, was arrested Monday in the Bahamas at the request of the U.S. government, and remains in custody after being denied bail.

The U.S. government charged Bankman-Fried with a host of financial crimes on Tuesday, alleging he intentionally deceived customers and investors to enrich himself and others, while playing a central role in the company's multibillion-dollar collapse.

Bankman-Fried funneled an estimated $262,200 to Republicans throughout the 2021-2022 election cycle, according to Federal Election Commission records. But those contributions to Republicans paled in comparison to the nearly $40 million he contributed to Democratic campaigns.

FOX Business’ Timothy Nerozzi and The Associated Press contributed to this report.