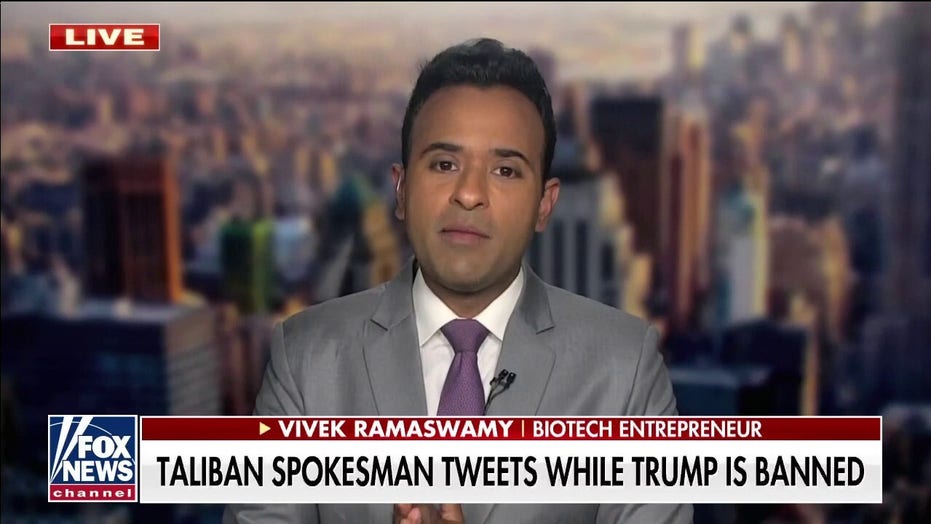 The biotech CEO discusses the Taliban’s use of the social media app and the release of his new book ‘Woke Inc.’

I was in U.S. history class in 11th grade when two planes crashed into the Twin Towers on 9/11. Now 20 years later, the Taliban’s flag will fly over the U.S. embassy in Kabul on the 20th anniversary of 9/11. This catastrophe traces to three flawed assumptions underlying our failed exit strategy from Afghanistan.

The first flawed assumption relates to speed: the Biden administration wrongly assumed there was no way the Taliban could seize power as quickly as it did.

Both flawed assumptions reveal a deeper American malaise: the loss of American moral authority on the global stage.

The single most effective deterrent to the Taliban would have been a credible threat from America to completely decimate the Taliban if the latter reneged on its prior agreements relating to America’s exit.

Yet when America’s president obsesses over self-criticism, claims that America’s history is “stained,” and instructs military generals to teach our forces about White privilege, he lacks moral standing on the global stage to use extraordinary force against our enemies precisely at the moments where we need it most. The Taliban took a calculated risk to seize Kabul because they doubted that America would do anything about it. They were right.

That same factor accounts for why the Afghan military was less impassioned to fight for our cause than the Taliban was to fight for theirs. Why would they fight for a form of government that reflects the ideals of a country whose leader consistently criticizes itself?

Taliban leaders had more conviction in their cause than President Biden appeared to have in the American vision. Taliban fighters were more inspired to fight for their cause than the Afghan military was to fight for ours – and that’s why Afghan soldiers simply put down their guns even as they were armed with superior equipment and outnumbered the Taliban by nearly 5-to-1. Enemies like the Taliban increasingly understand this dynamic and exploit it to their advantage.

China heeded the lesson as it took further military steps in its pursuit of Taiwan in recent days.

Most importantly of all, there was a third flawed assumption whose implications will haunt future geopolitical conflicts: corporate America has now turned its back on America. 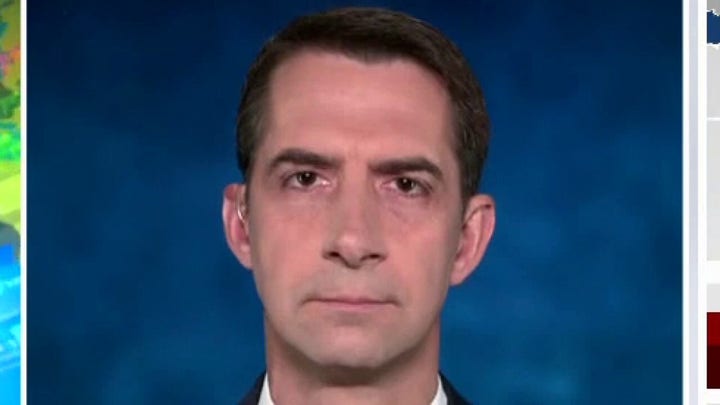 See Twitter’s behavior last week. Twitter consciously allowed the Taliban to use its platform to communicate in real-time with its followers as it staged a military coup, even as it maintains a permanent ban on America’s 45th president from communicating with his own followers here at home.

This tactically aided the Taliban to consummate their takeover of Kabul, but even more importantly, it lends the Taliban a patina of moral authority that the group otherwise lacked: a powerful multinational company has now signaled that Mullah Abdul Ghani Baradar is a more legitimate figure than President Donald J. Trump.

China heeded the lesson as it took further military steps in its pursuit of Taiwan in recent days – and they fully expect corporate America to stand by their side.

Multinational companies like Disney and Nike consistently criticize social injustice here in the United States while staying silent about true human rights abuses in China, including its treatment of Uyghurs in the Xinjiang Province – one of the greatest human rights atrocities committed by a major nation since the Third Reich.

Over 1 million Uighurs have been consigned to concentration camps that include forced sterilization and Communist indoctrination, yet multinational companies that criticize “systemic racism” and “transphobia” in the United States say nothing about it. If their present behavior is any indication, these same companies will praise China as it proceeds to invade Taiwan in the years ahead – all the while eroding the moral standing of the United States to do anything about it as they criticize America’s social injustices that pale in comparison to those of our enemies abroad.

The winners of this game range from large corporations to the Chinese Communist Party. The real losers of this game are the American people. A solution is still achievable, and the first step is to see the problem with clear eyes.