Venezuela transferred six American oil executives to house arrest on Friday as the Biden administration mulled the next steps in its relationship with Nicolas Maduro’s socialist regime.

The executives — Tomeu Vadell, Jose Luis Zambrano, Alirio Jose Zambrano, Jorge Toledo, Gustavo Cardenas and Jose Pereira – are employees of Houston-based oil firm Citgo. They were granted house arrest more than three years after they were detained during a trip to Venezuela for a meeting at Citgo’s parent company, state-run oil company PDVSA.

“This is a positive and important step that should help secure their wellbeing during the COVID-19 outbreak in Venezuela,” said former New Mexico Gov. Bill Richardson, who has led efforts to pressure Venezuelan authorities to release the Americans.

At the time of their conviction, the US State Department referred to the proceedings as a “kangaroo court.” The men originally received sentences ranging from eight to 13 years in prison. 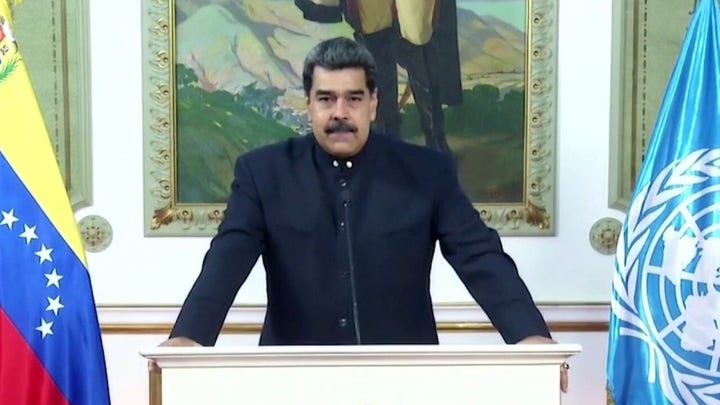 Earlier this week, top Biden administration officials met to assess US relations with the Maduro regime. The officials were slated to discuss whether to soften sanctions on Venezuela’s oil industry and potential steps toward fostering a dialogue between Maduro and the country’s opposition leaders, sources told the Associated Press.

Earlier this year, a White House official told Reuters that Biden was in “no rush” to lift sanctions on the Venezuelan government but would consider softening its stance if the Maduro regime took steps toward a resolution.

In March, the Biden administration said it would offer temporary legal status to Venezuelans who illegally entered the US while fleeing the country’s economic crisis.