Varney: Democrats are in disarray

Varney: Democrats need unity, they don’t have it

FOX Business’ Stuart Varney argues the Democrats are in disarray.

FOX Business' Stuart Varney, during his latest "My Take" on "Varney & Co.," shared his thoughts on the splits he sees within the Democrat Party arguing that they are in "disarray."

VARNEY: LORI LIGHTFOOT AN EXAMPLE OF ‘CONTRADICTION AT THE HEART' OF RACE DEBATE

STUART VARNEY: The Democrats are in disarray. For them, it’s the worst possible time. With a minuscule majority in the House and an evenly split Senate, they desperately need unity. They don’t have it.

They are at each other‘s throats. It is a barely contained civil war. And it’s really going to hurt their legislative agenda.

When Senator Manchin told Fox he would not support his own party’s voter reform bill, and then said he would not end the filibuster, he dashed the Democrats’ great hopes!

They now have very little hope of getting their gun control, gender pay equity, minimum wage and union organizing legislation through the Senate.

And they won’t get their radical election reform bill either! That’s a big chunk of their wish list. They are mad as hell at Manchin!

There is barely suppressed anger at Vice President Harris for saying "do not come," to migrants from Central America.

There is a split on Israel too: Congresswoman Ilhan Omar says the U.S. and Israel are guilty of "unthinkable atrocities." And she is in the same party as Democrats who have no problem with Israel defending itself from the terror rockets of Hamas.

In this environment, how much of Biden‘s radical agenda will actually get through Congress?

In my opinion not much. And that’s a very good thing. 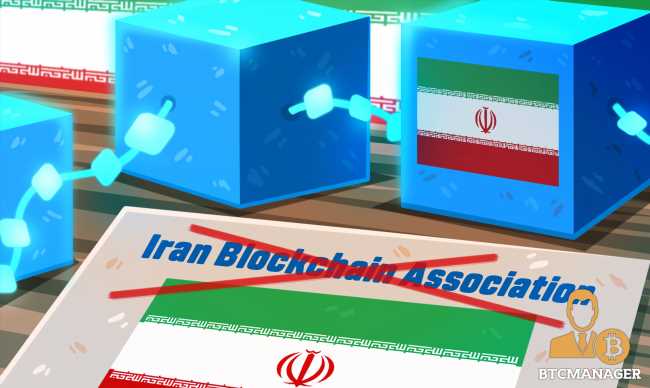