Pantheon co-founder and CEO Zack Rosen discusses if Elon Musk can turn around advertising on Twitter and if he can solve the ‘massive’ bot problem on ‘The Claman Countdown.’

Growth of daily active users on Twitter spiked 20% in the first week of Elon Musk's ownership, according to an internal document obtained by The Verge, a metric that may dispel concerns of a mass exodus from the platform.

Twitter had 237.8 million monetizable daily active users at the end of the second quarter, according to the last earnings report before Musk took the company private.

In the first full week of Musk's private ownership, daily active user growth hit "all-time highs" and crossed 250 million, The Verge reports, citing the internal document that was distributed to the sales team for conversations with advertisers who are wary about their presence on the platform. 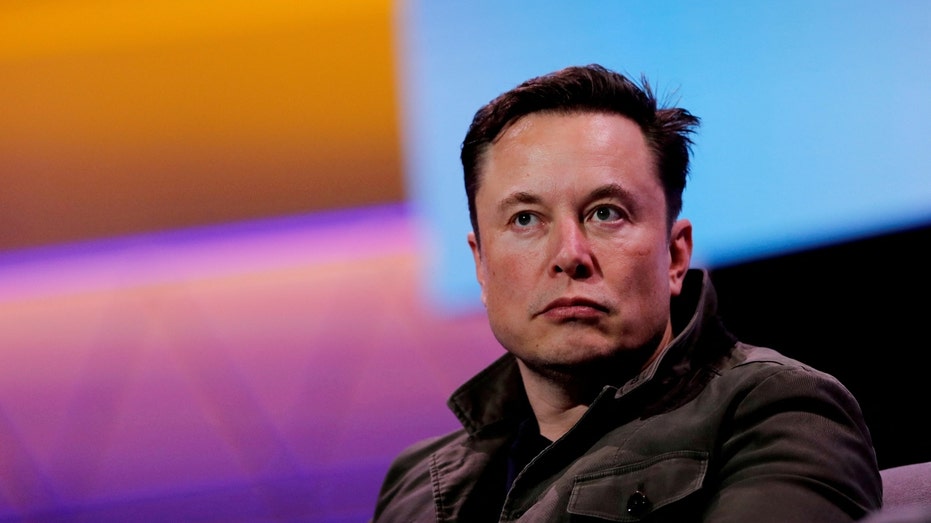 A slew of celebrities announced that they would leave Twitter in the wake of Musk's purchase, including Gigi Hadid, Sara Bareilles, Shonda Rhimes, Ken Olin, and others.

Despite that, Musk said Sunday that user numbers "have increased significantly around the world since the deal was announced."

"And these are very early days," Musk tweeted. "As Twitter becomes by far the most reliable source of truth, it will be indispensable."

The billionaire has sought to reassure advertisers that the platform will not become a "free-for-all hellscape," saying that Twitter "aspires to be the most respected advertising platform in the world that strengthens your brand and grows your enterprise." 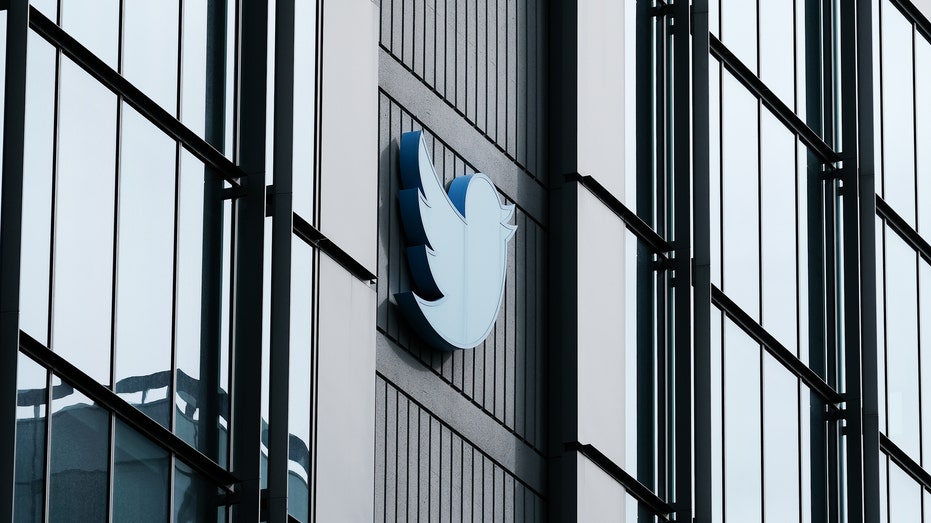 The internal FAQ obtained by The Verge also provides some clarity on expected changes to Twitter's verification system, noting that paid verification will not immediately affect those that are already verified and that "large brand advertisers who are already verified will now have an additional ‘Official’ label beneath their name upon Twitter Blue’s relaunch this week." 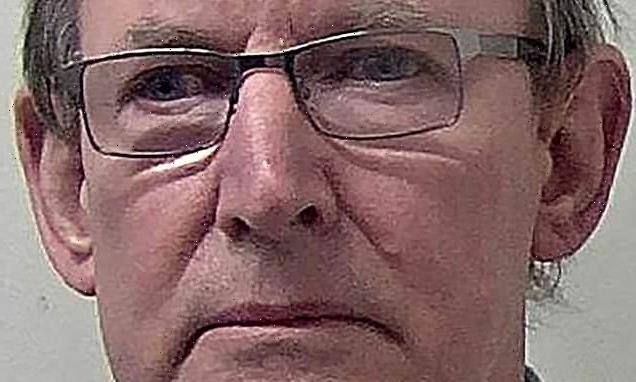