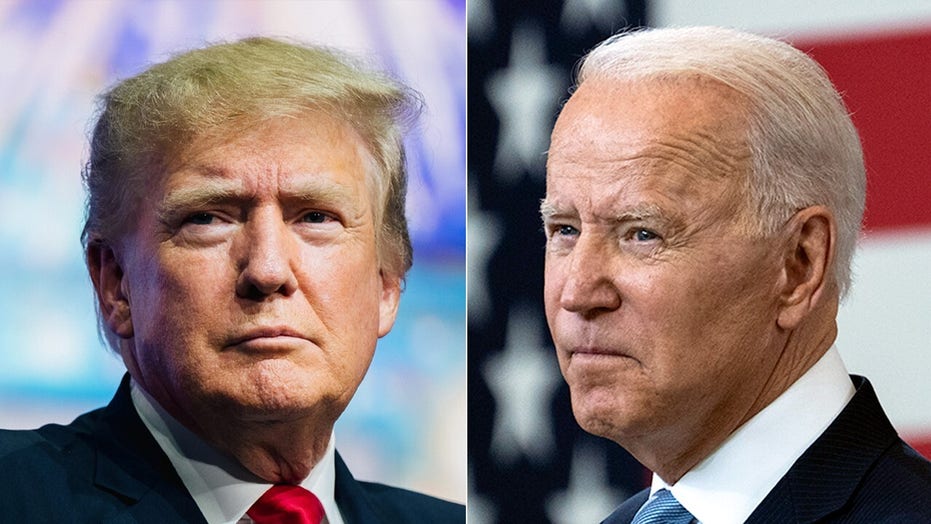 In an exclusive interview with Fox News, Trump accused the Biden administration of intentionally trying to move on from the withdrawal and its ongoing aftermath.

“What they did with the so-called withdrawal, which was really a surrender, what they did, it was the most embarrassing, horrible thing, and I don’t know that we ever psychologically recover from that,” Trump said.

Trump, during his administration, brokered a deal with the Taliban for a May 2021 troop withdrawal.

Trump told Fox News that even while he planned to eventually withdraw from Afghanistan, he would have maintained hold over the Parwan Detention Facility—a military prison at the Bagram Air Base.

The Biden administration removed all U.S. forces from Bagram in July. The Pentagon announced in August that the Taliban had freed “thousands” of ISIS-K prisoners from the prison.

“We would have kept Bagram because it is next to China,” Trump explained. “And it is one hour away from their nuclear facility, and we gave that up too.”

He added: “And now China’s going to take over Bagram, in my opinion.”

Meanwhile, Trump blasted the Biden administration for pulling the military out first, amid reports of hundreds of American citizens and U.S. visa holders remaining in Afghanistan under Taliban rule.

He added: “It was time to get out, but the way he got out was such a disaster.”

Trump went on to say that he holds “the generals responsible because they should have never allowed that to happen.”

“They must have been able to talk [Biden] into reason,” Trump said. “But you have to hold them responsible also for allowing that to happen.”

Top military officials — head of U.S. Central Command Gen. Kenneth McKenzie and Chairman of the Joint Chiefs of Staff Gen. Mark Milley — testified in September that they recommended maintaining a presence of at least 2,500 U.S. troops in Afghanistan.

Biden and White House officials have said repeatedly that no military leaders advised him to leave a small military presence behind, with the president, himself, telling ABC News in August that “no one” recommended a 2,500 troop presence that he could “recall.”

Defense Secretary Lloyd Austin was asked whether the president received the personal recommendations from his top military advisers like Milley and McKenzie.