WASHINGTON (Reuters) – A bipartisan group of U.S. senators on Wednesday said they would try to revive a failed 2013 bill to close loopholes on the law requiring gun sale background checks, but were awaiting word on whether President Donald Trump will support their effort. 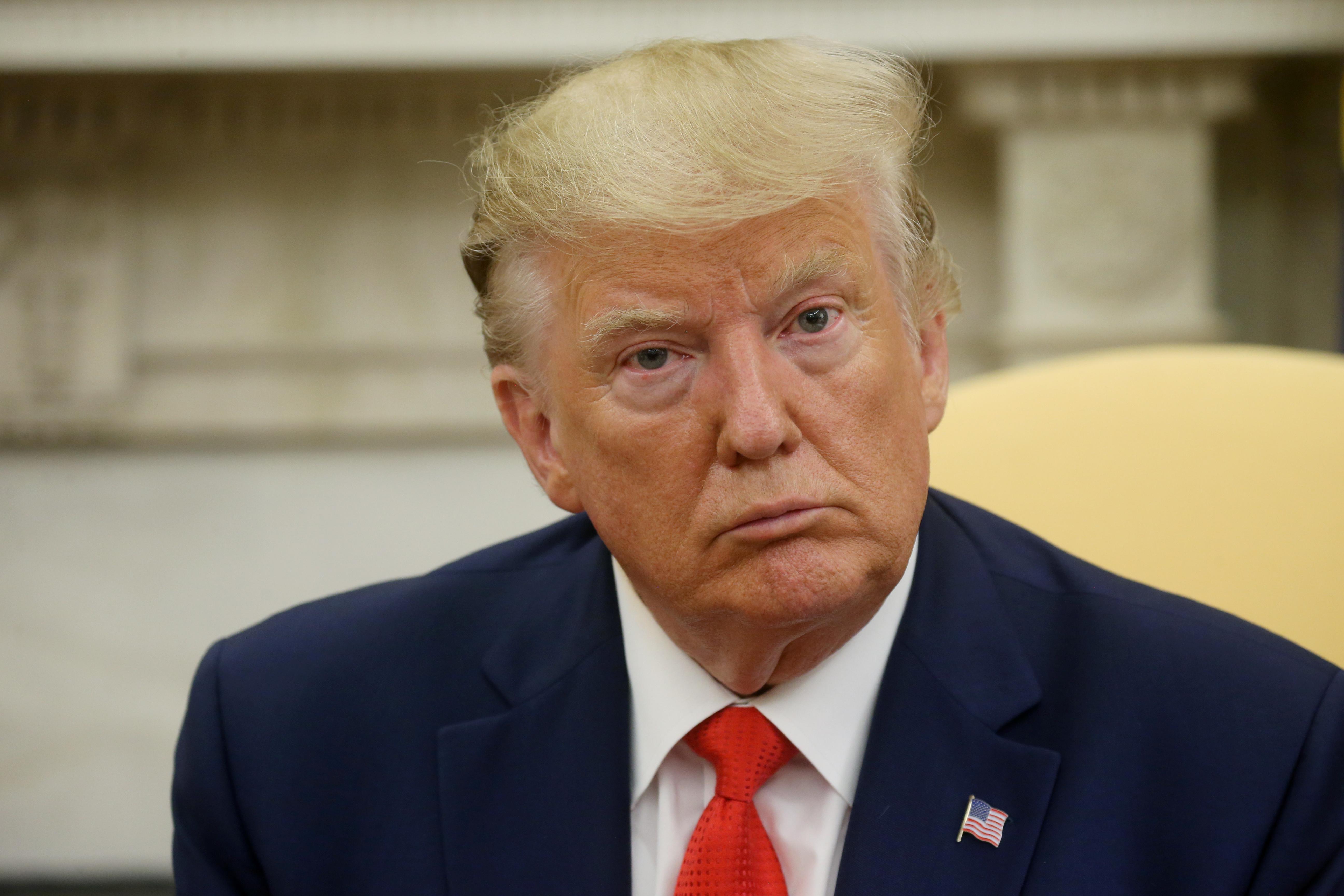 Democratic Senators Joe Manchin and Chris Murphy and Republican Senator Pat Toomey told reporters they had a 40-minute telephone conversation with Trump to discuss gun control. They added that they hoped the president would convey a decision by Thursday.

Speaking to reporters at the White House following that call, Trump was vague about the prospects for enacting new gun legislation.

“We’re looking at background checks,” he said, adding, “At the same time, all of us want to protect our great Second Amendment” to the U.S. Constitution guaranteeing the right to bear arms.

“We’re going to take a look at a lot of different things and we’ll be reporting back in a short period of time,” Trump said.

The issue of gun violence re-emerged in Congress after back-to-back mass shootings in Texas and Ohio last month.

Manchin and Toomey teamed up six years ago with a gun background check bill. On Wednesday, Toomey said: “Our best chance of success would be to broaden background checks to include commercial gun sales,” such as ones conducted over the internet and at gun shows.

He added that those sales, largely unregulated, provide a way “for violent criminals and those dangerously mentally ill to have a way to easily obtain firearms.”

Manchin, referring to Trump, said, “We’re going to know hopefully by tomorrow if there’s something we can all agree on.”

In December, 2012, a shooter killed 26 people, including 20 children, at the Sandy Hook Elementary School in Murphy’s home state of Connecticut.

The mass murder sparked a gun control debate in Congress that produced a Manchin-Toomey background check bill in the Senate.

Amid fierce lobbying against the bill by the National Rifle Association and gun industry groups, the measure failed in April, 2013.

It was not clear whether the senators intend to push a carbon-copy of the Manchin-Toomey bill from 2013 or an altered version. The original bill would have exempted checks on gun sales or gifts among family members and friends.

Many Democrats are demanding Senate passage of a House of Representatives bill approved in February that would have tightened controls on gun sales while providing narrow exemptions, such as certain sales of gifts between spouses.

The White House threatened to veto that bill and Representative Steve Scalise, the No. 2 House Republican, returned from a meeting with Trump on Tuesday telling reporters “We’re not going there,” when asked about the House-passed bill.