The Conservative Party has been rocked by a storm of resignations that poured in as Boris Johnson revealed he had been made aware of allegations concerning Chris Pincher. The Prime Minister was forced to respond to the departures with his own promise of resignation, pledging to step down from the role in the autumn. With the shock departure of Mr Johnson as his remaining term in office became untenable, Conservative Party candidates are set to battle to become the new Tory leader.

Political analyst Peter Barnes gave his assessment of the Government situation as he outlined vital steps the Conservative party needs to take in order to regain control.

Speaking to GB News, Mr Barnes said: “Whoever takes on the job has got some really big shoes to fill and also some issues to tackle.

“I don’t just think it’s about the person, it’s the direction the party now takes.”

He suggested the Conservative Party would need a powerful forward-thinking figure to succeed Boris Johnson if the party was to retain its national support.

He added: “For me, getting rid of Boris was a kind of step one.” 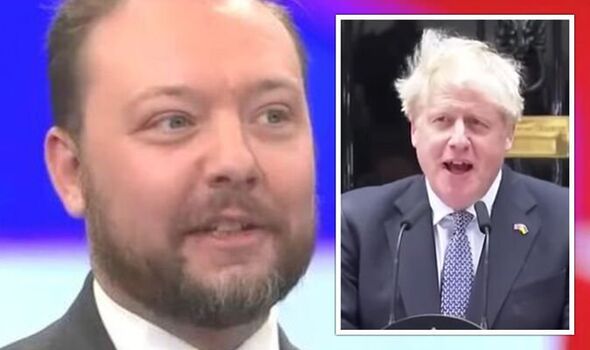 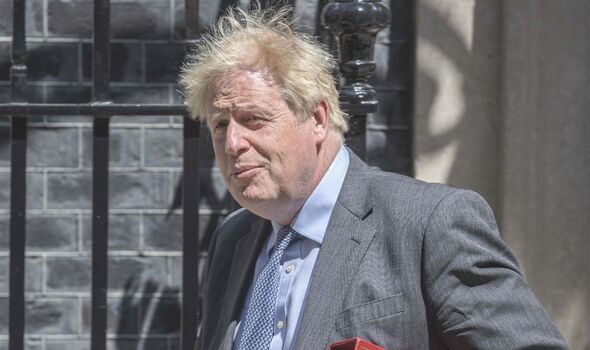 Mr Barnes continued: “What the party needs to do now is have a complete U-turn on certain policies.

“For example, the green stuff, I think we need to bring some of that back in.

“Tax cuts are an absolute must with getting to grips with the cost of living.

“It’s not just who the person is that I’m looking at, I am looking at what they actually plan to do.” 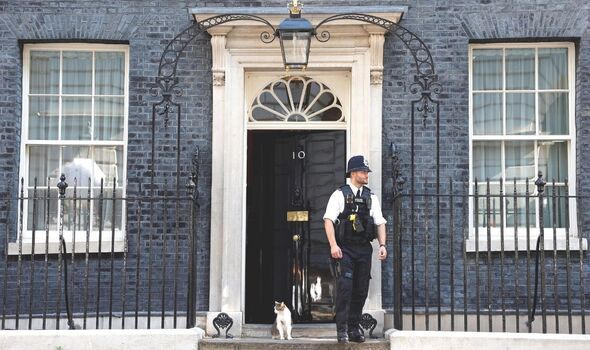 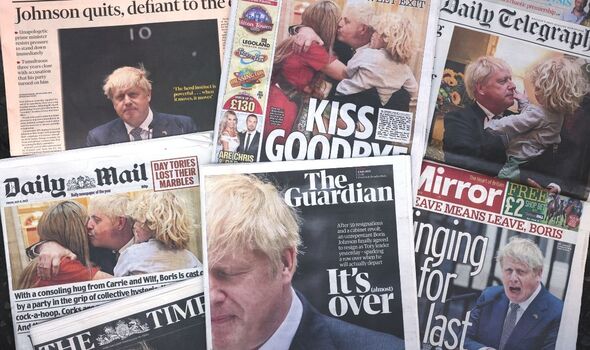 The vote on a new Tory leader is expected to take place after a summer session of campaigning by contenders.

Nominees will be dwindled down to just two remaining candidates through a series of votes among Conservative MPs.

Party members across the country will then make the final decision on leadership in a nationwide ballot.

The elected Conservative leader will be appointed the new Prime Minister as Mr Johnson will be made to officially depart from Downing Street.

Don’t miss:
‘It was very very tense’ – Last members of the public to meet Boris [INSIGHT]
Competitive character means Boris Johnson could take action to be back [ANALYSIS]
Cleverly erupts as he refused to openly support Boris Johnson [REVEAL] 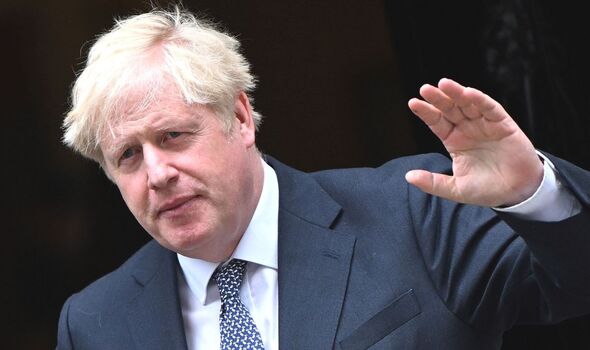 Mr Barnes suggested a clear policy, in particular an economic strategy, would be vital for any hopeful candidate bidding for the leadership.

He said: “I know there’s a very big obsession at the moment with the personalities of everybody, but what I really want to hear is an actual debate about where they want the country to go and, more importantly, how they are going to do it.”

With the UK in the midst of a cost of living crisis, the nation is in desperate need of urgent policy changes to address inflation and ease the financial burden on Britain’s households.

A number of MPs have already made clear their plan to compete for the title, however some leading figures within the party have remained tight-lipped about their intentions.

As the polls stand, the competition remains fierce with Defence Secretary Ben Wallace and former Chancellor Rishi Sunak among the favourites to replace Boris Johnson