Sir Malcolm Rifkind served in various Cabinet positions during his time as a Conservative MP under the governments of Margaret Thatcher and John Major. While no longer an MP, Sir Malcolm has used his ample political experience to deliver a damning analysis of the Prime Minister. The former Scottish Secretary claimed the whole country was rallying together to condemn Boris Johnson as the distaste felt towards the Prime Minister in Scotland has now spread across the nation. Speaking to the BBC’s Newsnight, Sir Malcolm said: “The antipathy for Boris Johnson in Scotland is now matched by an antipathy to Boris Johnson in England and Wales as well.”

The ex-Conservative Minister suggested the population of the UK had united in their criticisms of the Prime Minister as frustration has gradually built to a critical national level.

Sir Malcolm continued: “It is no longer a north south divide, or a Scotland England divide, pretty well the whole country thinks he is a loser, he should not be the Prime Minister.

“He does not have the integrity or honesty to command this position.

“At the end of the day, a real Prime Minister with any proper principles doesn’t just consider their own skin.” 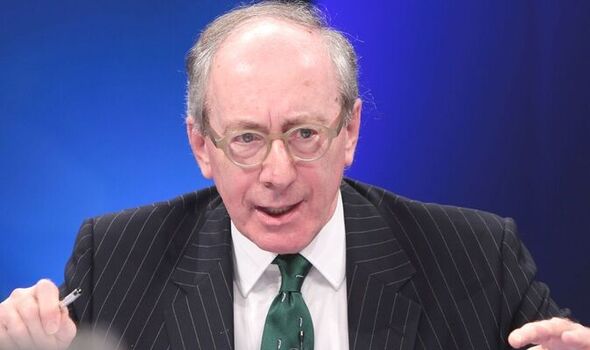 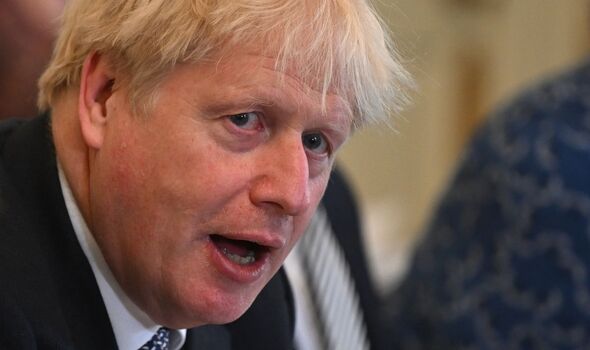 Sir Malcolm added: “He should be asking himself what is in the national interest at the moment.

“He knows perfectly well the country wants him to go and the quicker he goes the better.”

The former Conservative urged the Prime Minister to step down as he argued Mr Johnson had lost any remaining shred of integrity, needed to legitimise his position, over recent weeks.

The Prime Minister was rocked by a shocking development on Wednesday evening as two of his Cabinet members resigned in opposition to his leadership. 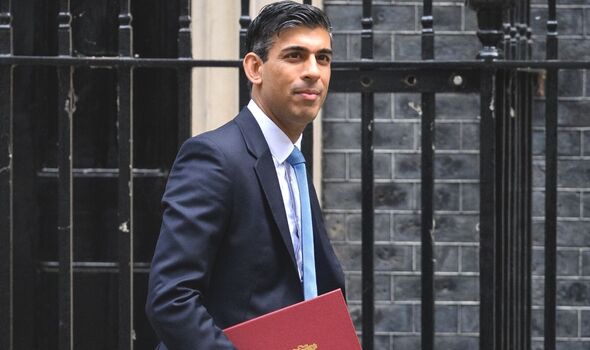 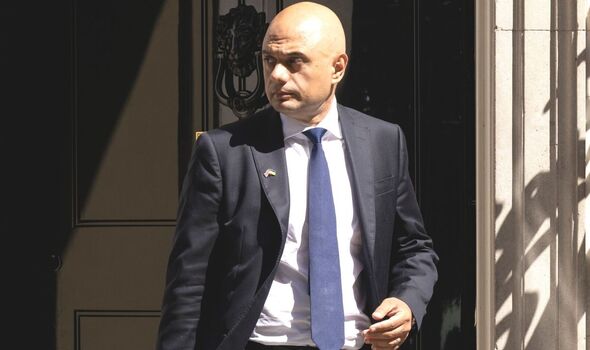 Health Secretary Sajid Javid resigned from his position in a damning letter delivered to Downing Street on Wednesday.

In his letter, Mr Javid said: “Conservatives at their best are seen as hard-headed decision-makers, guided by strong values – we may not always have been popular, but we have been competent in acting in the national interest. .

“Sadly, in the current circumstances, the public are concluding that we are neither.”

He added: “I regret to say, however, that it is clear to me that this situation will not change under your leadership – and you have therefore lost my confidence too.” 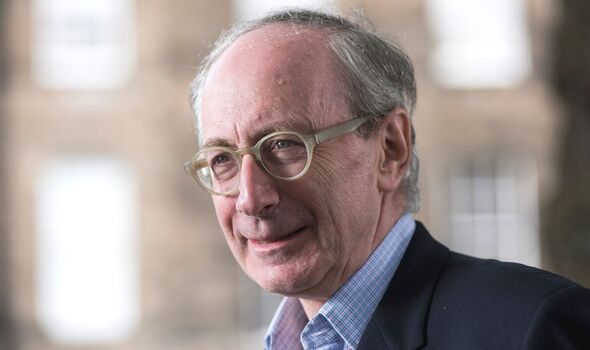 Rishi Sunak, the Chancellor of the Exchequer and a loyal supporter of Boris Johnson, also announced his resignation in a move certain to shake the Cabinet.

Speaking of his service to the Prime Minister, the former Chancellor said: “On those occasions where I disagreed with you privately, I have supported you publicly.”

However, in his resignation letter, it became apparent that Mr Sunak felt unable to continue this level of cooperation with the Conservative Leader.

He wrote: “In preparation for our proposed joint speech on the economy next week, it has become clear to me that our approaches are fundamentally too different.

“I am sad to be leaving Government but I have reluctantly come to the conclusion that we cannot continue like this.”