Collin County Sheriff Jim Skinner, who presides over America's second-fastest growing county, warned a "tsunami of death" has hit the U.S. through the southern border on "Varney & Co." Wednesday, speaking out against the fentanyl epidemic touching "every community, town and city in this nation."

SHERIFF JIM SKINNER: Any sheriff in this nation would tell you that the situation on the southern border is an unmitigated disaster. The drugs trafficked by the drug cartels are simply a tsunami of death crashing into the United States across our southern border. There's an epic slaughter of Americans taking place, and the murder weapon is fentanyl that the drug cartels are pushing into every community, town and city in this nation.

Here in Collin County, we're the second-fastest growing county in the United States, behind Maricopa County in Arizona, and we've had a 571% increase in the number of fentanyl-related deaths since 2019. Wherever you are, if you get those numbers from your community and you calculate those numbers, you're going to find a very similar trend, if not worse, where you are.

So for me, I have to tell you, my friend, this is just a colossal failure of leadership in Washington. And the evidence, well, 107,000 dead Americans, for one. And the fact that this administration slashed almost $1 billion from the Customs and Border Protection budget, $428 million from the U.S. Border Patrol. So when they say the border is secure, there's no problem on the border, well, they're either willfully blind or willingly ignorant to this ongoing catastrophe. 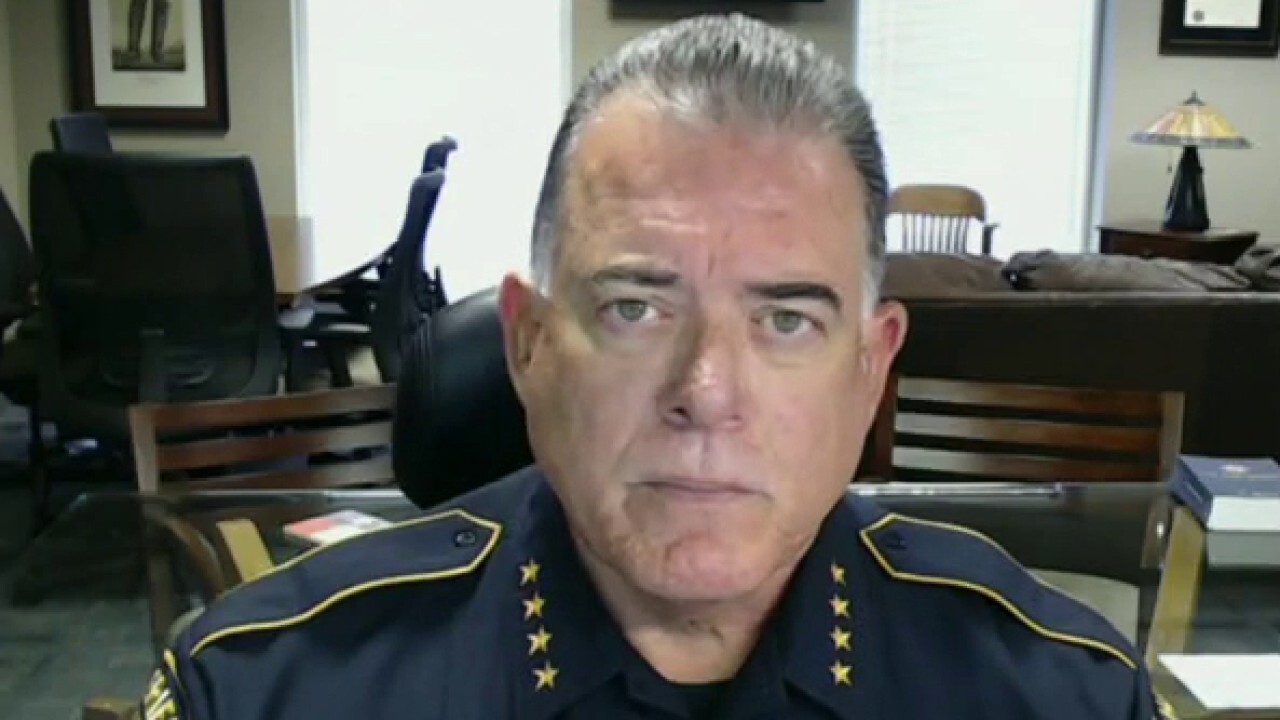 Collin County Sheriff Jim Skinner says fentanyl is being used as a ‘murder weapon’ along the U.S.-Mexico border.