During his latest "My Take," "Varney & Co." host Stuart Varney discusses the former president’s role in the midterm elections as Sen. Raphael Warnock and Herschel Walker face off in the Georgia Senate election, arguing there’s "a lot at stake" for the Republican Party.

STUART VARNEY: For two years, politics in Georgia has been all about Donald Trump.

And so, it is today, when Democrat Raphael Warnock goes up against Trump's hand-picked candidate, Herschel Walker.

There's a lot at stake here. It's more than just the balance of power in the Senate. It’s about the state of the Republican Party, and Trump's role in it.

He seems to be losing what used to be his iron grip on the GOP. He still has hardcore supporters who will follow him regardless. But many of the 74 million people who voted for him in 2020, have been turned off.

Right after that election, he ranted against Georgia's Republican Governor, Brian Kemp, because he wouldn't "fix" the vote in his favor. Kemp went on to trounce Donald Trump's guy in the gubernatorial primary. 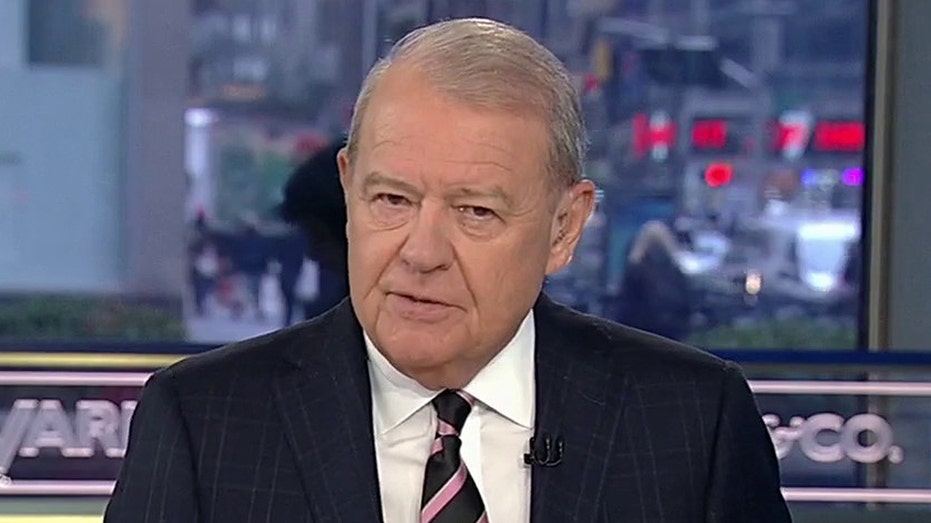 Right before today's election, he [Trump] was talking about terminating parts of the constitution. That plays right into the Democrats' hands. He's trying to walk it back, but the damage has been done.

A win by Raphael Warnock would cement the Democrat's control of the Senate, making it much easier for them to confirm judges and other top officials.

If Walker wins, Trump will take all the credit.

If Walker loses, Trump will blame him for not inviting him into the state.

Here's a warning from the Wall Street Journal editorial board: If the republicans make Trump their candidate in 2024, he won't "terminate" any part of the constitution, "what he'll really terminate is the GOP!"