Ministers also spent £240,086.64 on the cost of rent and utilities for Scotland House Brussels.

The Brussels office, which has 17 employees, is part of a wider network of offices that promote Scottish interests in the EU and boost engagement with EU member states and organisations.

The Scottish Government also has offices in Washington DC, Beijing, Dublin, Berlin and Ottawa and Paris, which are also branded as Scotland House.

However, Holyrood opposition parties see the setting up of the Government’s overseas offices as an attempt to “boost international support for separation”. 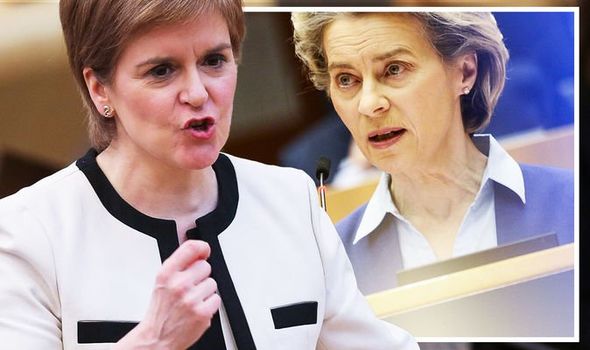 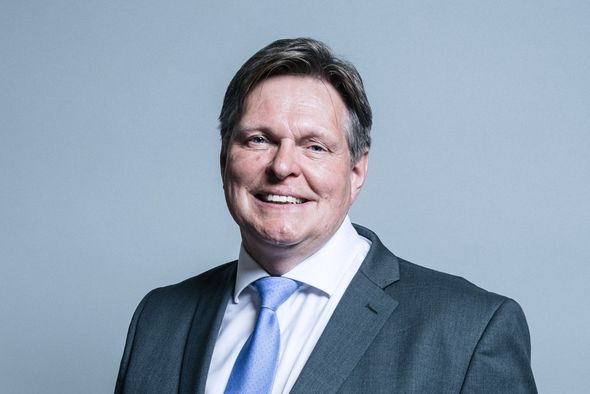 Stephen Kerr MSP, Scottish Conservative Chief Whip, said: “Taxpayers across Scotland will be concerned to find out this new way the SNP have found of spending their money unnecessarily.

“There is a large and well-funded UK Government mission to the EU in Brussels, which is very capable of representing Scottish interests.

“I know the officials there have good knowledge of Scottish affairs.

“It’s clear the SNP are doing this to try and boost international support for separation, using taxpayers’ money to do so. 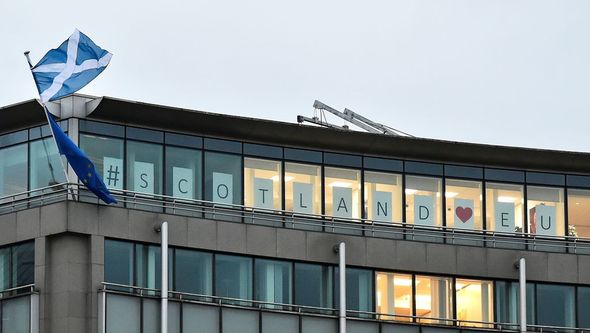 “Instead of throwing money into schemes like this, that £2million would be well spent solving Scotland’s drug problem.”

Mr Kerr has also complained in a letter to Foreign Secretary Dominic Raab.

In the letter to Mr Rabb, he added: “With the Scottish taxpayer in mind, I would greatly appreciate it if you could contact the First Minister to remind her of the missions and embassies provided by the UK Government.” 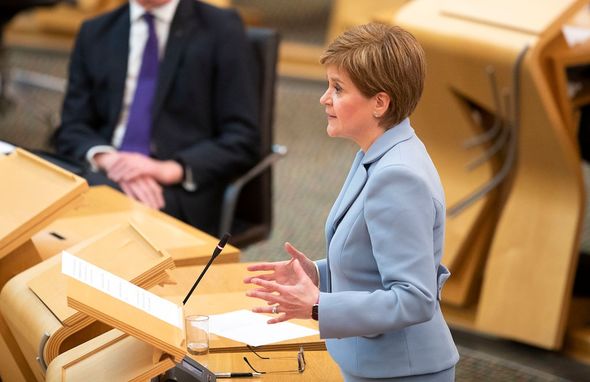 In response, the SNP claimed the Tories were a “direct threat to Scotland’s place on the world stage”.

“It exposes how his party has abandoned any pretense that the UK is a partnership of equals.

“The Tories are a direct threat to devolution, to efforts to promote Scottish trade and to attract job-creating inward investment and our nation’s place on the world stage.”