Sen. Marco Rubio, R-Fla., criticizes political and business figures who are dependent on Chinese profits and advocate for certain policies.

Sen. Marco Rubio, R-Fla., criticized U.S. political and business leaders who advocate for economic deals with China on "Mornings with Maria" Thursday, claiming they influence actions that are "bad for America" but "good for China."

SEN. MARCO RUBIO: What's happened here over the last 20 years, since China was admitted to the World Trade Organization, is our economy, and many of our most important companies have become heavily dependent on China.

This dependence leads to the fact that, on a daily basis now, we have not just government leaders, but major and important American corporations and leaders of industry advocating for policies and taking actions that are bad for America and are good for China. We have American investors and we have people in this country who invest in companies that are building weapons designed to kill American soldiers in the future.

And they do not care, because when forced to choose between billions more dollars in profits from China or the well-being of the country they live in and supposedly call 'home,' they choose the profits. And that's incredibly damaging. And I think the Chinese played it that way. They understood that it's a vulnerability and they continue to exploit it. 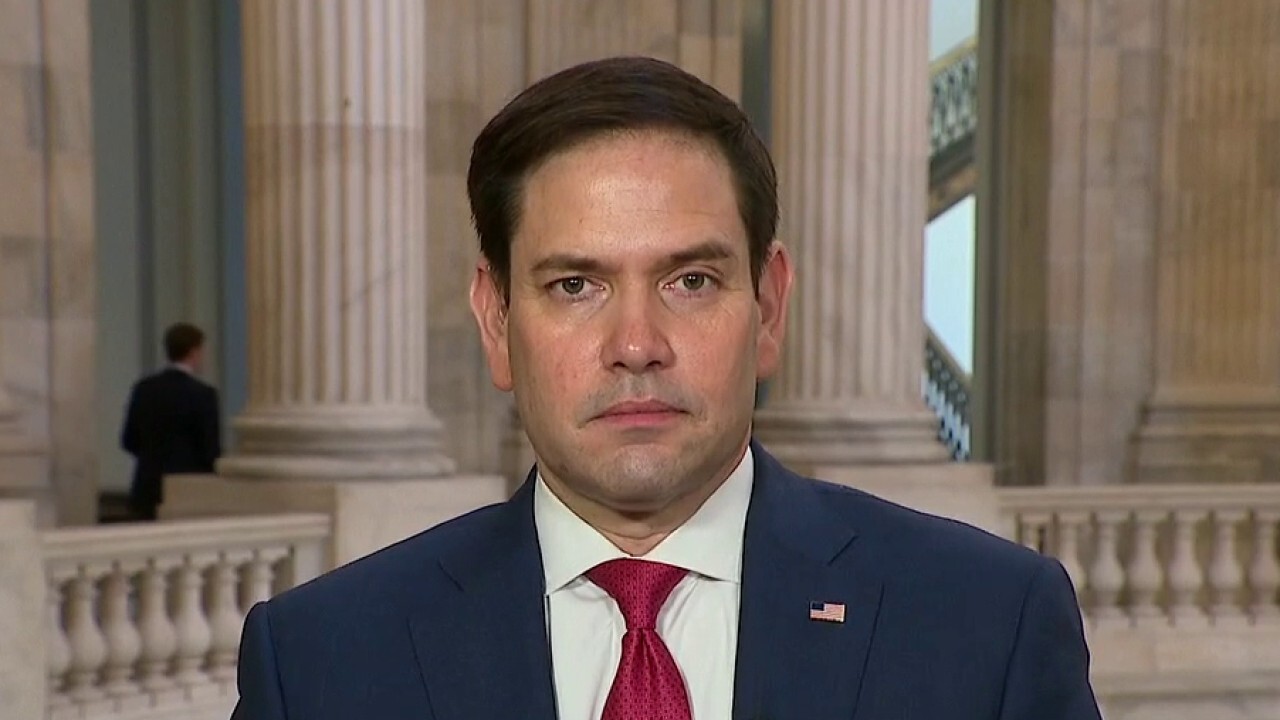