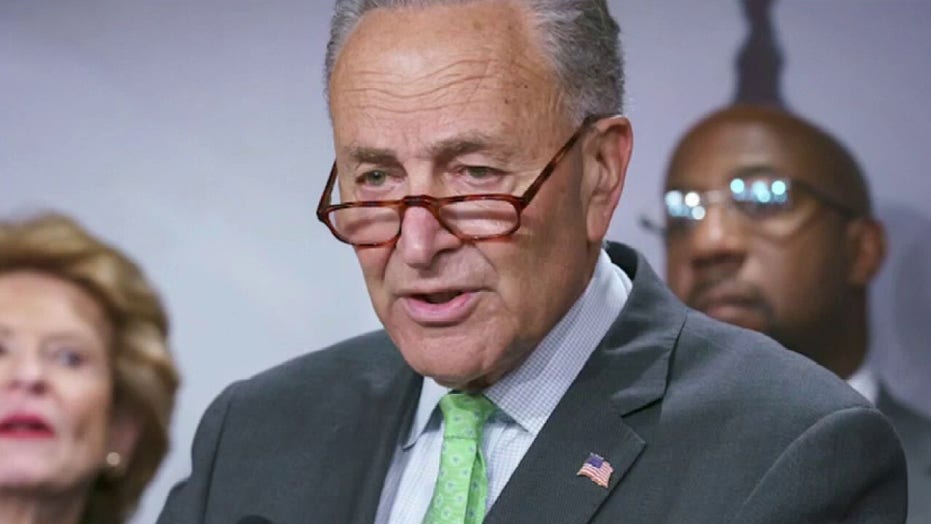 Sen. Rob Portman, R-Ohio, provided an update on negotiations for a bipartisan infrastructure bill, revealing that one item meant to help pay for the bill that some Republicans opposed will not be included.

Portman told CNN’s “State of the Union” on Sunday that at this stage of the negotiations, reform of IRS enforcement that will not be a part of the bill.

“One reason it’s not part of the proposal is that we did have pushback. Another reason is that we found out that the Democrats were going to put a proposal into the reconciliation package which was not just similar to the one we had, but with a lot more IRS enforcement. So that created quite a problem because the general agreement is that this is the bipartisan negotiated infrastructure package, and that we will stick with that. And President Biden, to his credit, said that we would not be renegotiating these items in the reconciliation package.”

Republicans such as Sen. Ted Cruz, R-Texas, were strongly opposed to the IRS reform, which included providing $40 billion in new funding for the IRS, with the goal that it would generate up to $100 billion more in revenue by increased enforcement of existing laws.

“Rather than giving tens of billions of dollars to the IRS to harass and persecute American taxpayers, I think we should abolish the IRS and instead adopt a simple flat tax,” Cruz said, according to The Hill.

Asked how he plans to pay for the $1.2 trillion package without this, Portman said there are “a number of pay-fors,” including legislation know as the Medicare Rebate Rule.

“There are other ways to do this,” he said.

“Chuck Schumer, with all due respect, is not writing the bill, nor is Mitch McConnell, by the way. So that’s why we shouldn’t have an arbitrary deadline of Wednesday,” Portman said.

“We should bring the legislation forward when it’s ready. And it’s incredibly important legislation,”  he continued, later adding that “[w]e don’t want to rush this process and make mistakes.”