Sarah Palin: Media double standard for Kamala Harris proves 'if you're conservative, you'll get beat up' 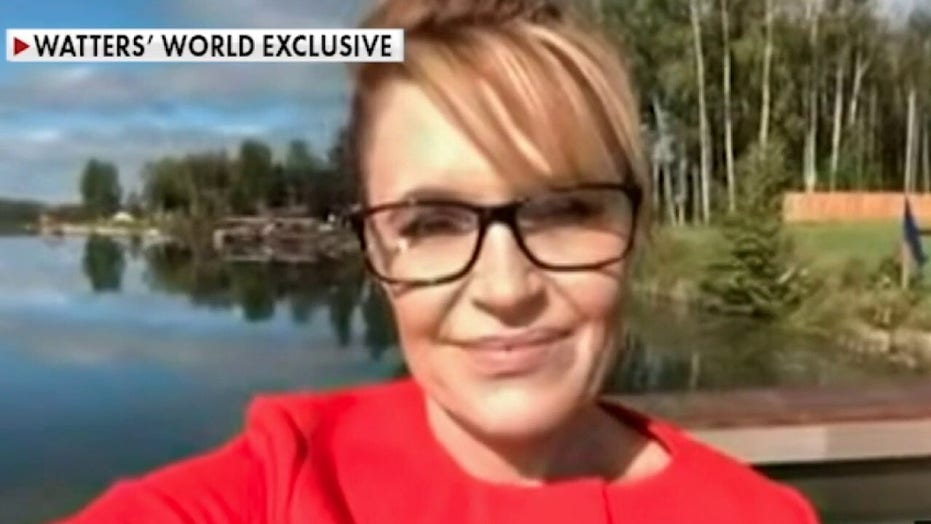 "I don't know if it's so much a gender thing …" Palin, the 2008 GOP vice presidential candidate, told host Jesse Watters. "It’s like what Trump faces all the time. It’s three against one: you have the Democrat Party, you have the media and you have the RINOs in your own party that are always, always trying to clobber you."

Presumptive Democratic presidential nominee Joe Biden announced the choice of Harris to be his running mate Tuesday. Much of the ensuing media coverage has highlighted the trailblazing nature of Biden's selection.

Harris is the first Black woman to appear on a major party ticket and only the third woman –after Palin in 2008 and Democrat Geraldine Ferraro in 1984 — to run for vice president. Some critics have pointed out major differences in the media's treatment of Harris and Palin. 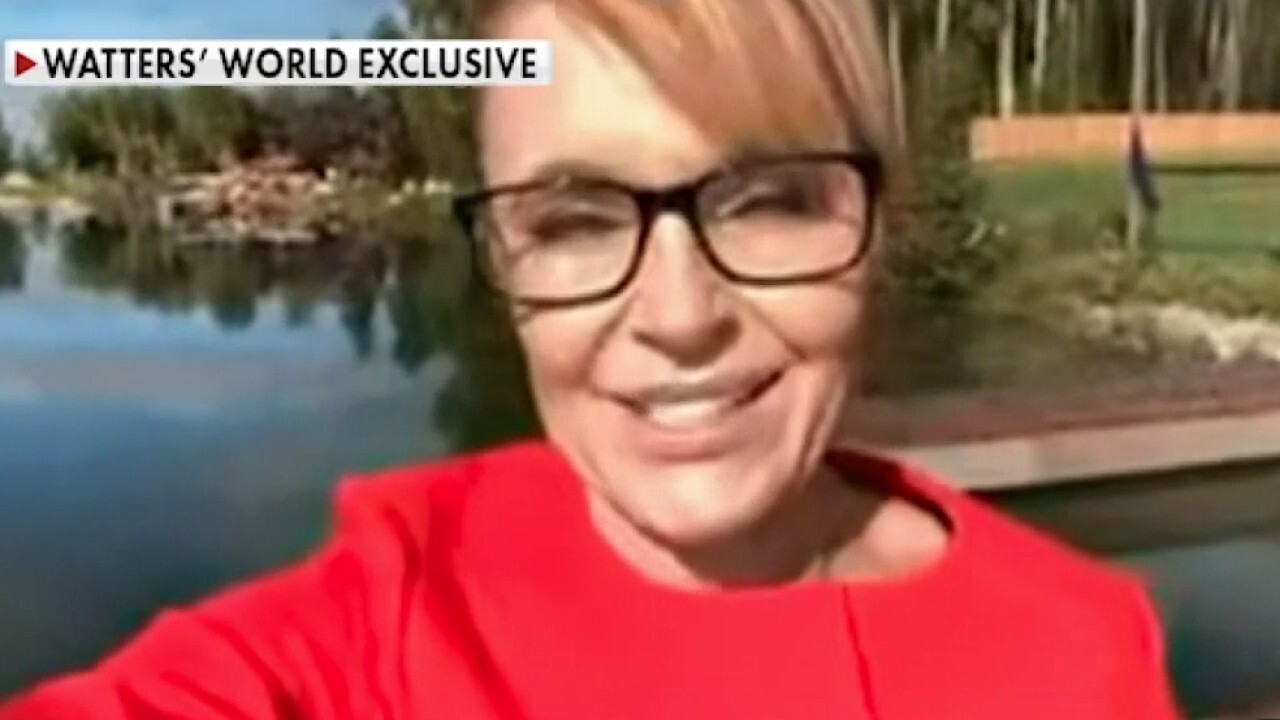 I'm no different than any other conservative, I think, in offering myself up to serve the people," Palin told Watters. "We expect it. I expect it. And you just deal with it and it makes you work harder."

Palin also noted the irony of Biden choosing Harris to be his running mate after, in Palin's words, Harris "kicked the crap out of Joe Biden in the primaries. And then … then they hook up as buddies. 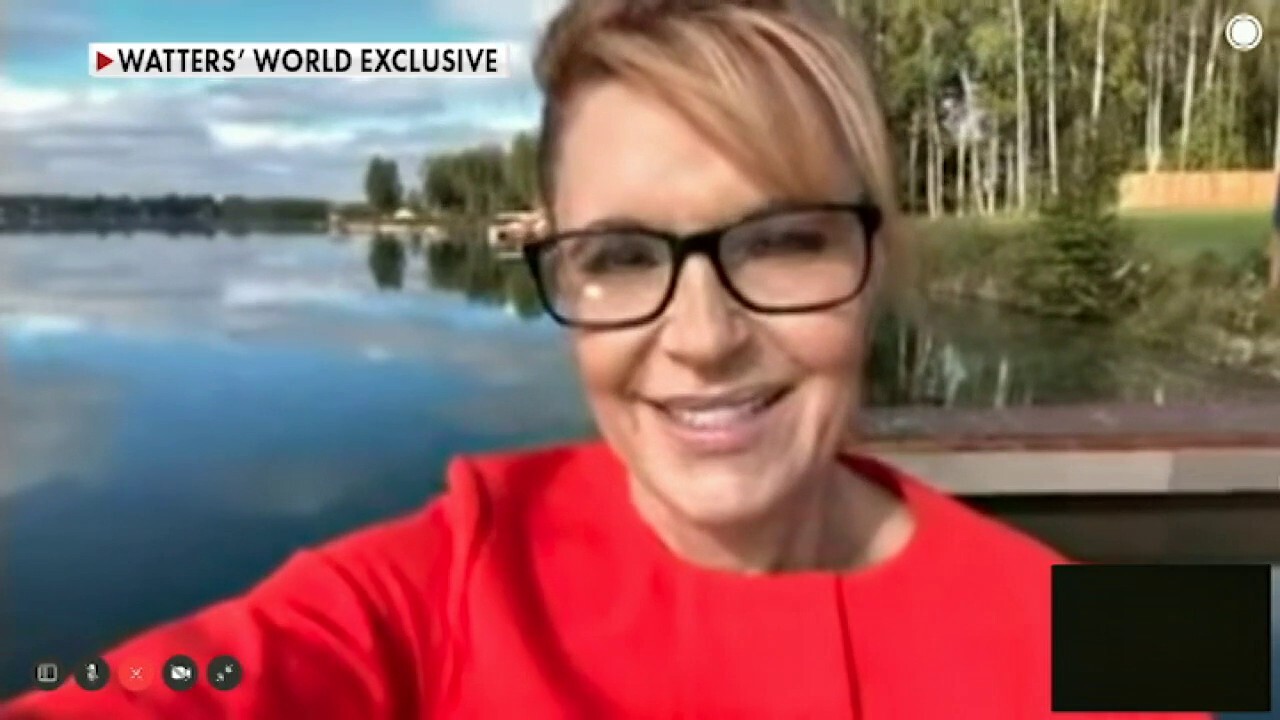 "That always just kind of cracks me up," she added. "It’s like the illustration of politics that [makes] people, you know, just shake their heads, roll their eyes and say, 'God, come on, you guys. Where’s the sincerity?'"

Elsewhere in the interview, Palin advised Trump's reelection campaign not to dive into "personal, petty stuff" and instead focus on going after Biden and Harris on the issues.

"They are so extremely liberal. I can’t stress that enough," she said. "People just need to do their own homework and find out what their record is and what their view of the future is under a pretty much, I guess you could say, the socialist/Marxist view that they desire. Let their record speak for itself."