Mr Habib, himself a property developer, said by driving a harder bargain Labour’s candidate for London Mayor could have secured a deal to keep the London assembly in its current base, in its futuristic looking building next to Tower Bridge. Mr Khan, who is seeking re-election on May 6, in November confirmed plans to relocate City Hall to new facilities in Docklands to be named The Crystal, in a move he explained would save £126m over 10 years, with the annual rent for the current premises set to rise to £9.6m a year.

However, Tory candidate Shaun Bailey voiced his concern after it was revealed an initial downpayment of £13.6 million would be required on the new facility – significantly higher than the £8 million previously anticipated.

Mr Habib, who is also a former Brexit Party MEP, told Express.co.uk the impact of the coronavirus pandemic had changed the landscape significantly, leaving Mr Khan in a position to take advantage.

He said: “It is rare, extremely rare, but on this one occasion I agree with Sadiq Khan that the lease of the London Assembly at Tower Bridge should be terminated. 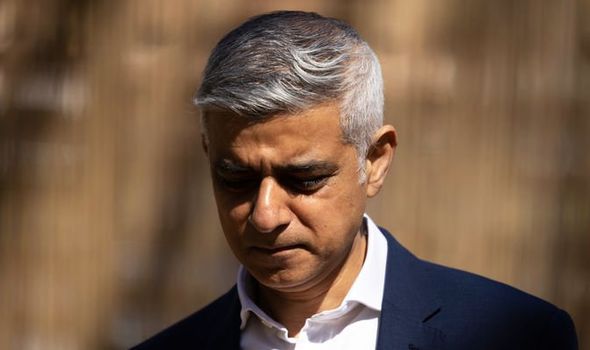 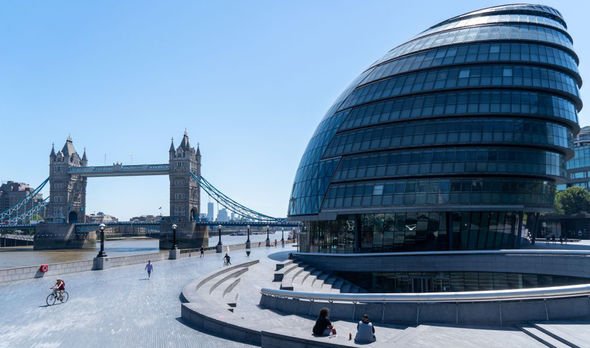 “However, he is not going far enough.

“Given the massive pressures created on London’s budget, mostly as a result of his own mismanagement, the Assembly must find much more cost effective premises.”

The current lease includes a break clause in December 2021, with formal notice required to be given this year. 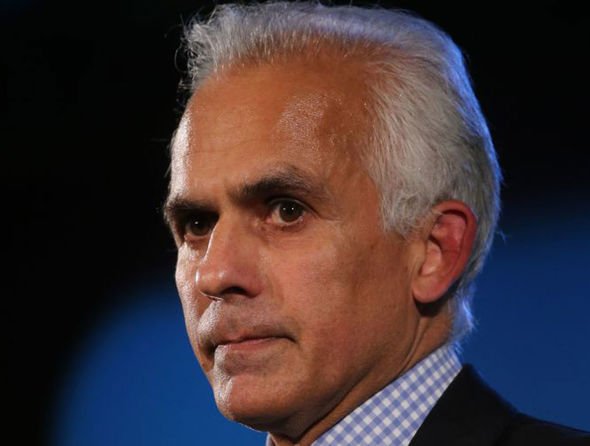 Mr Habib said: “The London office market has just been knocked for six, with rents collapsing as a result of the lockdowns.

“The Mayoralty should be able to secure very cost effective space, with significant rent free periods and capital contributions into the bargain.

“The transition to a new arrangement should not cost a penny – it should generate cash for Londoners.” 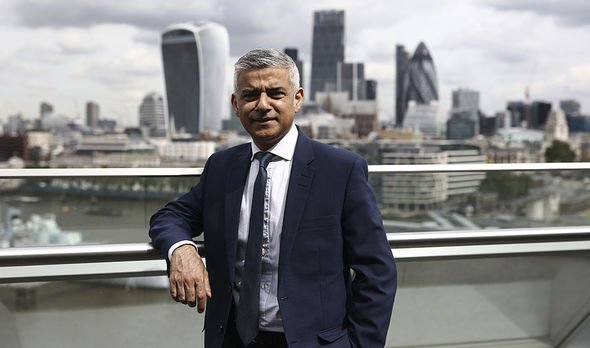 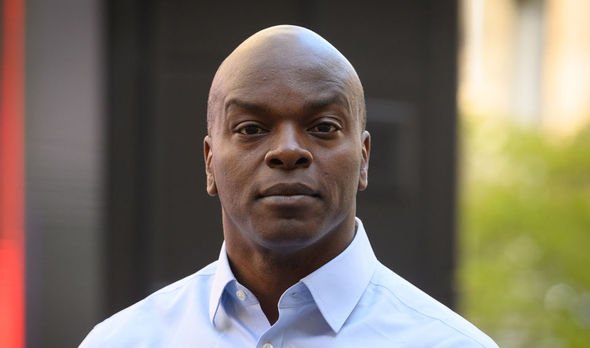 With reference to the building owned by Kuwait’s St Martins group, he added: “Indeed, given the white elephant nature of the existing premises, you would have thought a much better deal could be agreed without the Assembly having to move at all.

“Notice to terminate the lease at London Bridge should be given, other premises lined up but then a tough bargain should be driven with the St Martins Group (the landlord) to allow the Assembly to stay in situ.

“By adopting such an approach the imponderable cost of moving would also be averted. 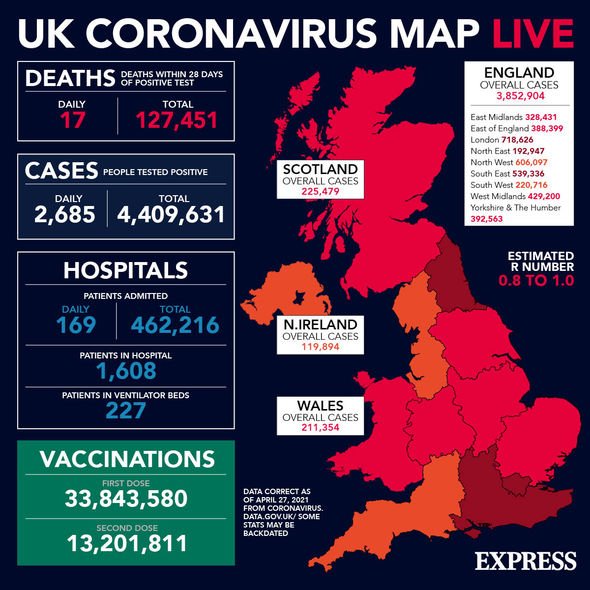 I imagine the net result will hurt our pockets, not benefit them

“So, whilst Khan is right to wish to terminate the current lease; given his general ineptitude, I imagine the net result will hurt our pockets, not benefit them.”

London City Hall was designed by Sir Norman Foster and opened in 2002.

Speaking last week, Mr Bailey said: “In the space of a few months, Khan has managed to increase the cost by over £5 million, and the move hasn’t even started yet. 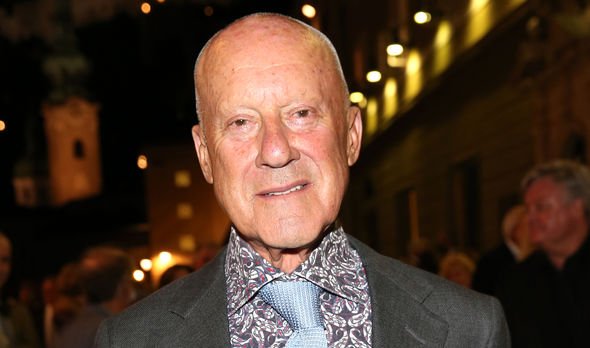 “There are serious questions to answer here.”

A spokesman for Mr Khan said: “The bold decision to move City Hall to The Crystal was made with London’s taxpayers in mind and in direct response to the Government’s chronic underfunding of key frontline services.

“The move from London Bridge to Royal Docks remains on track and on budget and is expected to deliver even more substantial savings than anticipated – £61million in the first five years.”

Express.co.uk has offered Mr Khan a chance to respond to Mr Habib’s remarks.