Russia-Ukraine war could cripple the food supply chain, but America's farmers can help 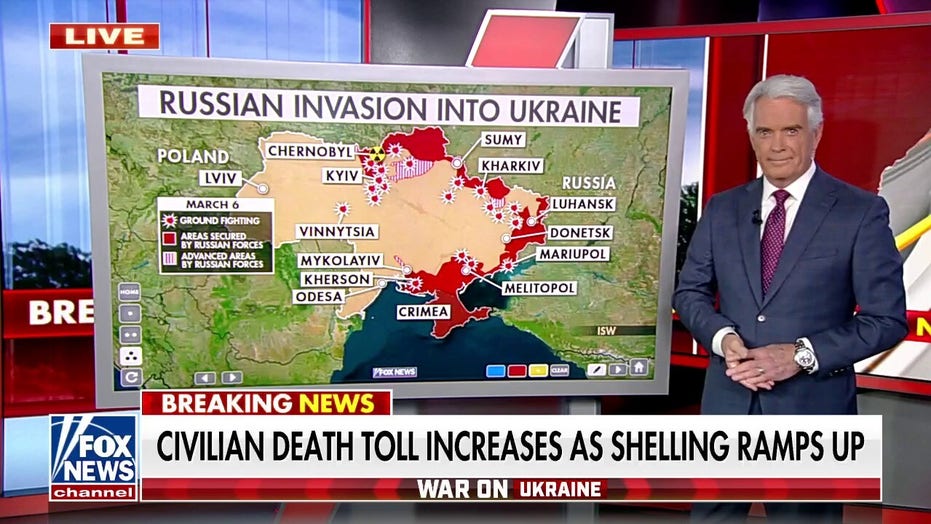 John Roberts: When will Putin pull the nuclear card?

Vladimir Putin’s shameful invasion of Ukraine has an undeniable geopolitical and economic ripple effect around the world. In addition to supporting Ukraine as they defend their sovereignty and holding Russia accountable through economy-crippling sanctions, we must take practical action to mitigate the impact this attack has on the global supply of energy and agriculture commodities.

The impact on energy has garnered significant international attention, and understandably so. Russia is a major supplier of natural gas across Europe, and because of recent domestic energy production policies, Russia is the United States’ fourth-largest supplier of crude oil. The need to unleash America’s energy resources is clearer than ever, but another important consideration, which many have not considered, is Ukraine’s role as “the Breadbasket of Europe.”

According to Commerzbank AG, Russia and Ukraine together account for almost a third of the world’s wheat exports and almost 20% of its corn exports. Just like energy, food touches everything and is something everyone needs to survive. The unfortunate reality, however, is the food sector is already being extremely disrupted by Putin’s war on Ukraine. Just this week the UN Global Food and Agriculture Organization reported global food prices have hit an all-time high.

The unfortunate reality, however, is the food sector is already being extremely disrupted by Putin’s war on Ukraine.

As we move into the spring planting season – if we effectively address our current supply chain, regulatory, and inflation challenges – producers in the United States are in a strong position to help alleviate potentially devastating shortages and ensuing hunger around the world.

For American farmers to be able to do what they do best – feed, fuel, and fiber the globe – the American government must do its part by focusing on alleviating supply chain challenges, which will go a long way in decreasing input costs and getting food to consumers around the world. 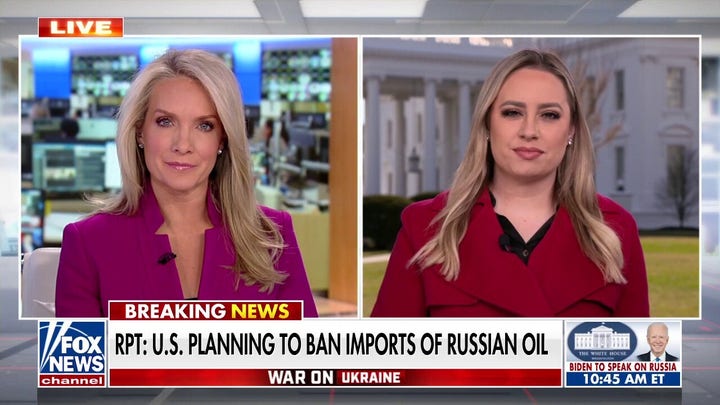 According to the February “Purdue University-CME Group Ag Economy Barometer,” 30% of crop producers in the United States expressed some difficulty purchasing 2022 crop inputs from suppliers. The survey also underscores farmers’ concerns with inflation, highlighting higher input costs as their number one concern for the last six months. Take fertilizer for example: Many farmers are easily spending triple to fertilize their land, and fertilizer prices could soar even higher as the situation in Ukraine worsens.

One of Congress’s top priorities to ease the pressure being felt by the agricultural community should be to address the delays and bottlenecks which are making it difficult to get the supplies needed for planting season. Similarly, these supply chain disruptions also cause uncertainty on where and how agricultural goods can be moved efficiently to consumers.

A great example of this can be found at U.S. ports. These bottlenecks and delays are disproportionately impacting agricultural exports as foreign ocean carriers are leaving ports completely empty rather than shipping American food to our global markets. Last week the Senate Commerce Committee held a hearing on legislation passed by the House of Representatives, the Ocean Shipping Reform Act. This bill, cosponsored by both of us, would update federal regulations for the global ocean shipping industry and make it more difficult for ocean carriers to refuse service to American exporters. This is a great first step.

We should also address inflation by cutting red tape and removing overly burdensome barriers to domestic energy production. The Biden administration’s energy agenda has been a self-inflicted wound to the American economy and the environment. We should be tapping into our resources to become energy independent. We can reduce emissions by producing cleaner American energy and exporting it to the world. Increasing production would also lower costs for American consumers like farmers and ranchers who are seeing their fuel costs skyrocket. 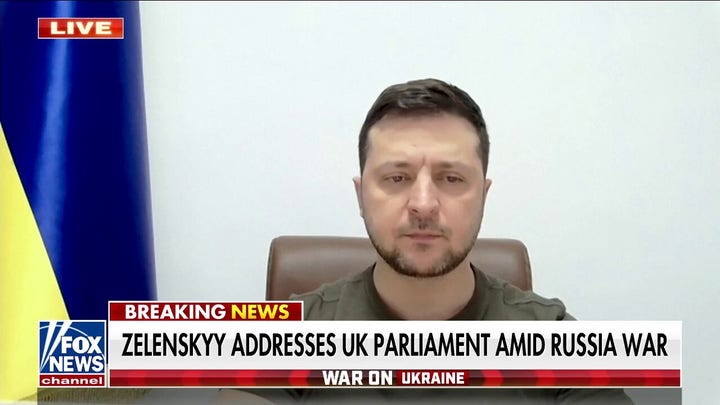 North Dakotans and Nebraskans already know farmers and ranchers are some of our most resilient neighbors. Through natural disasters and humanitarian crises – in times of war and in peace – they carry on and show up for our country and world. It’s time for the Biden administration to halt its assault on American energy, and show up for farmers, ranchers, and producers by addressing our supply chain crisis.