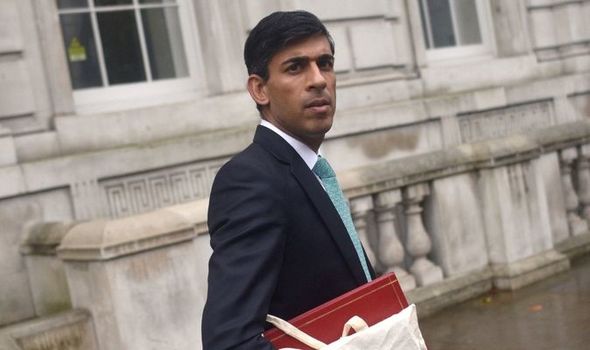 The controversy around members of the Government attending parties in 2020 during the nationwide lockdown continues as reports suggest civil servants partied in the Treasury on November 25.

The party was supposedly a celebration of Rishi Sunak’s spending review and gathered two dozen people who stayed at the office after work for wine and beer.

According to a Treasury spokesman, Mr Sunak was not at the event and nor was he aware of the party at the time.

A source told The Times: “They’d all been working really hard.

“They had to be in the office anyway that day.

“It wasn’t a formal party, but perhaps in hindsight, it wasn’t the most sensible thing to do.”

Another source told The Times: “Nobody really questioned it or thought that there was anything wrong.

“The trouble is now it is in the spotlight more of these things are coming to light, and it’s become a blame game.”

A spokesman for the Treasury said in a statement: “In line with the guidance at the time, a number of staff came into the office to work on the Spending Review 2020.

“We have been made aware that a small number of those staff had impromptu drinks around their desks after the event.”