The UK is facing rising inflation and a cost of living crisis as the Bank of England warns of a recession. In addition, hot weather across the country has forced several regions under hosepipe bans.

Mr Brown urged for Parliament to be recalled from its summer recess.

He told Good Morning Britain last week: “There’s got to be someone in charge. And it’s not just that they’re asleep at the wheel – there’s nobody at the wheel at the moment.

“You’ve got Boris and his Chancellor who have been on holiday, and then you’ve got the two leadership candidates [Rishi Sunak and Liz Truss] on the campaign trail. 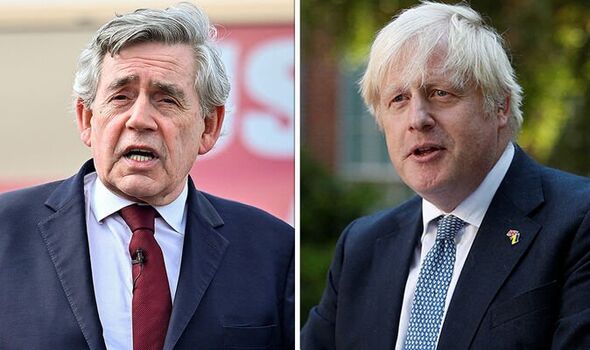 “What’s happening at the centre of Government is there is a vacuum and it’s got to be filled immediately if we’re going to protect people by October.

“I know from my own experience, you’ve got to act quickly to deal with the benefits and tax issues if you’re going to get the changes in by the time you want them to be in.”

Mr Johnson is currently enjoying his second foreign summer holiday in less than a month.

Downing Street has confirmed that while Mr Johnson is in Greece he is not doing day-to-day work as he “is on leave”.

The spokesperson added that Mr Johnson “will be contactable” and “kept informed of any urgent issues”. 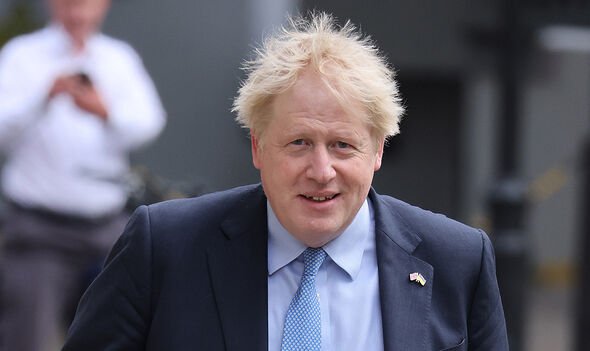 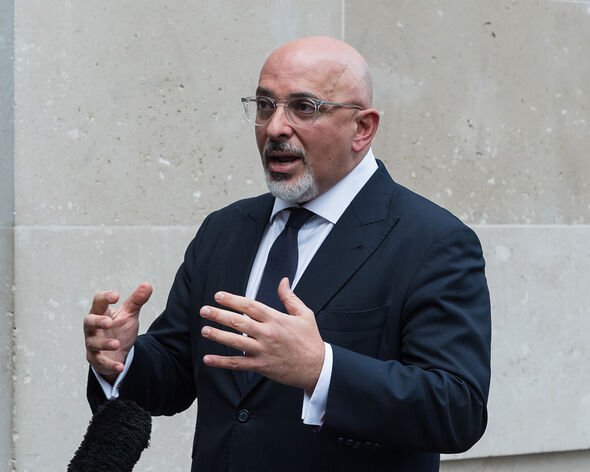 In a poll that ran from 4pm on Tuesday, August 9, to 2pm on Monday, August 15, Express.co.uk asked readers: “Should Cabinet members be on holiday during national crises?”

Overall, 4,273 people responded with the vast majority of readers, 85 percent (3,614 people) answering “no”, Cabinet members should not be on holiday during national crises.

Hundreds of comments were left below the accompanying article as readers shared their thoughts on Cabinet members taking holidays.

Many readers argued that Parliament should not have a summer recess and Cabinet members should not be on holiday at the same time.

Username Bettyboop1 said: “Politics is a vocation not a job and as such, politicians should be on hand in emergencies.

“The Queen is always expected to return to the office so why not the Cabinet?”

Username Mal02Lorca said: “Great aren’t they, the country is on its knees, they have got rid of the PM, they are all arguing and fighting, and they have a break.” 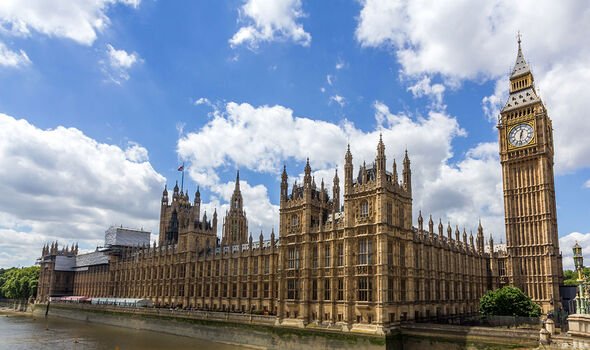 Another, username Welsh Rarebit said: “Dreadful. No one is running the country! Parliament should not all go on holiday at the same time!

“Should be so many people staying there to run the country! They have enough time off anyway!”

And username Upherds wrote: “School holidays are for children, why do MPs get them.”

However, others argued that MPs deserved a break.

Username MissingEUAlready2 said: “Of course, they’re entitled to a break.”

While username Stonewall1861 said: “Everyone deserves a holiday even politicians there’s always one crisis or another which would mean they never get a holiday.”

And username escapee wrote: “It makes no difference – whether they are on holiday or not – they are universally useless!”