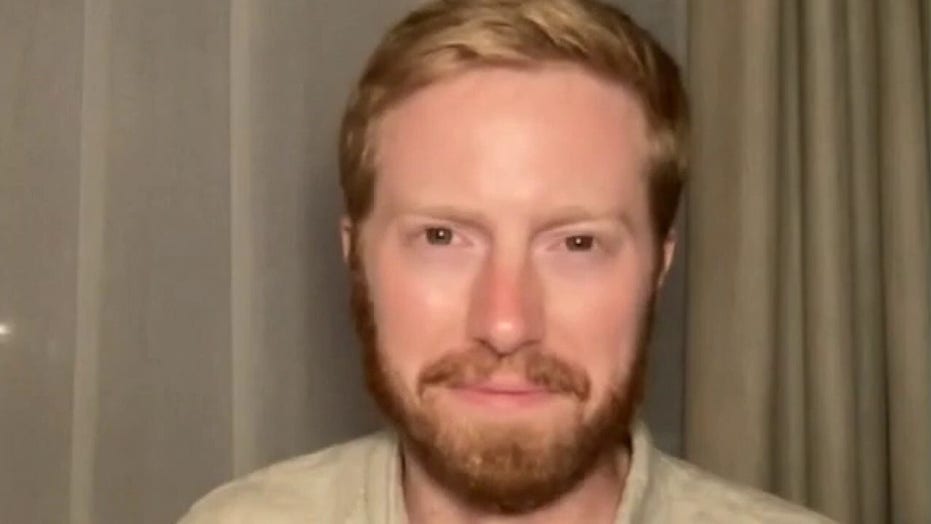 GOP lawmakers visit Kabul to reveal what is really happening

Rep. Peter Meijer shares why he travelled to Kabul and what he saw amid the Taliban takeover in the region on ‘Special Report’

Congress needs to “reclaim its authority over war powers” to avoid another catastrophe on the scale of Thursday’s deadly Afghanistan terror attack, a Republican congressman said Thursday.

U.S. Rep. Peter Meijer of Michigan spoke out after at least 13 U.S. service members and dozens of Afghans were killed at the Kabul airport.

“Tonight, I grieve with the families. Tomorrow, we work to do everything we can to ensure no other family suffers a tragedy like this,” Meijer wrote on Twitter.

“My heart is absolutely broken after today’s horrific attack against Marines at Kabul Airport’s Abbey Gate. I struggle to put together the right words knowing the pain that 13 families, and their fellow Marines, are going through tonight. No talk can ease that suffering,” he wrote in another tweet.

Pentagon officials said 10 Marines, as well as two Army soldiers and one Navy corpsman, died in the attack.

Meijer said the service members should not have been put in such a dangerous situation at the airport, blaming “President Biden’s reckless withdrawal” for giving them “no other choice.”

Meijer was one of two congressmen who faced bipartisan backlash for making an unauthorized trip to Afghanistan this week while the U.S. military was frantically trying to get Americans and Afghan allies out of the country amid the Taliban takeover.

U.S. Rep. Seth Moulton, D-Mass., accompanied Meijer on the trip. Both men are military veterans who served in Iraq. They said they flew commercial to the United Arab Emirates and then took a plane to Kabul to see what was going on on the ground. They were advised to leave Kabul on a military plane but made sure they didn’t take a needed seat, Meijer said. 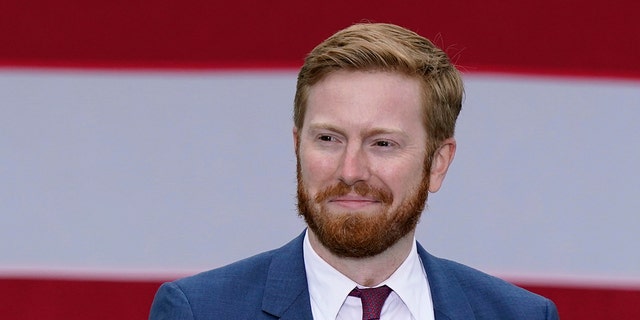 U.S. House Speaker Nancy Pelosi denounced the “secret” trip this week, telling reporters “we do not want members to go.” She said it could “unnecessarily divert needed resources” in the country. 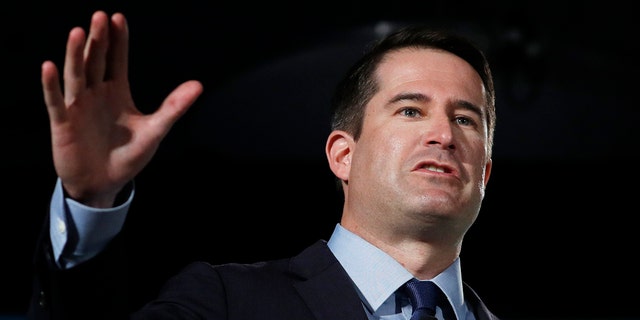 House GOP Leader Kevin McCarthy told reporters the trip “creates a greater risk” and Pentagon spokesman John Kirby said their trip “certainly took time away from what we had been planning to do that day,” according to The New York Times. 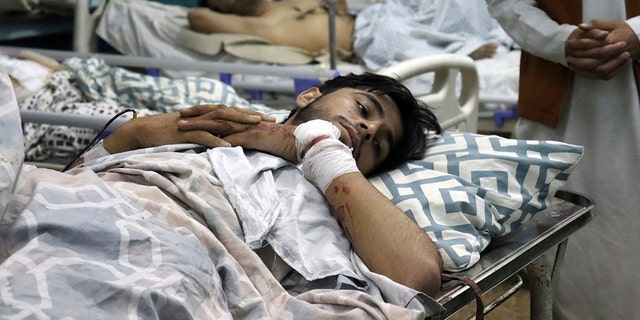 Afghans lie on beds at a hospital after they were wounded in the deadly attacks outside the airport in Kabul, Afghanistan, Thursday, Aug. 26, 2021. (Associated Press)

He said the Biden administration has done everything it can to “obstruct the situation to deny the reality and frankly to hide facts from the American people.”