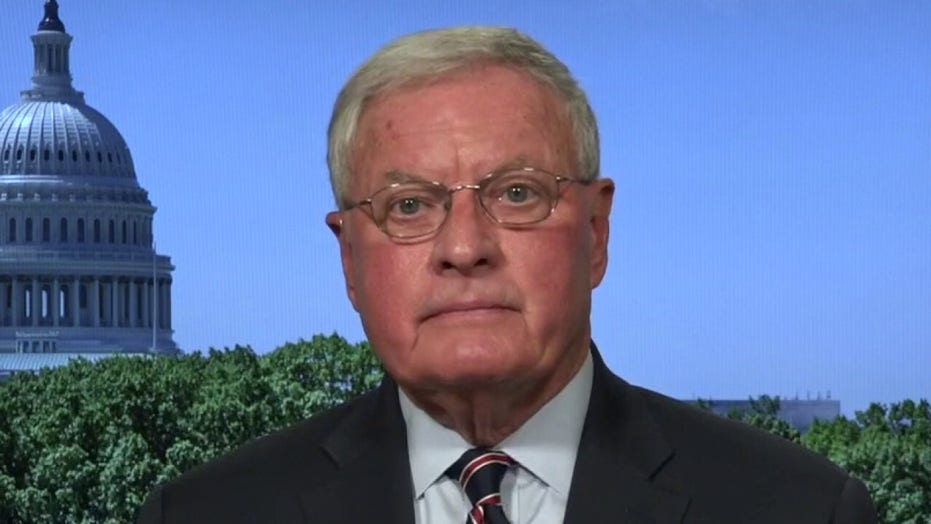 Gen Kellogg: Biden does not have the ‘intellectual agility’ to deal with Afghanistan withdrawal

The Pentagon was pressed Thursday to explain why the U.S. isn’t rescuing Americans outside of the Kabul airport as the British are doing for their citizens.

At a press briefing, Fox News’ Jennifer Griffin said: “General Taylor, British paratroopers are leaving the airport, going into Kabul to rescue and evacuate some of their citizens who are trapped [and] can’t get to the airport because of the Taliban.”

“At this time, our main mission continues to be to secure HKIA, to allow those American citizens and other SIVs to come in and be processed at the airfield.”

Pentagon press secretary John Kirby was asked during the same press conference whether he knows how many Americans remain stuck in Afghanistan. He replied: “I don’t know.”

Earlier this week, another 1,000 paratroopers were sent to help evacuate U.S. personnel and Afghans who provided assistance during the war.