‘Not on my watch!’ Nicola Sturgeon faces IndyRef2 blow as Liz Truss rules out Scexit poll

Lizz Truss said no Scottish referendum would be held “on my watch” if she becomes Prime Minister.

The Foreign Secretary told The Telegraph she would refuse a request from the Scottish Government to hold a vote.

Ms Truss said: “As a Conservative and a Unionist, I know that our Union is much more than the sum of its parts.

“If Scotland were to leave the United Kingdom, we would all be worse off – Scottish and English, Welsh and Northern Irish alike.

“I will always stand up for Scotland as a vital part of the UK.

“If I am fortunate enough to be elected, it will be as Prime Minister for the whole United Kingdom. I intend to keep it that way.”

Ms Truss is expected to meet with Scottish Conservative councillors in a conference call this week as part of her leadership campaign.

She is also set to visit Scotland on August 16 alongside Rishi Sunak at yet another Tory hustings event. 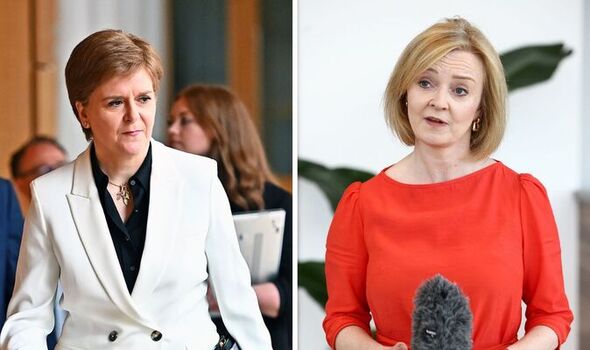 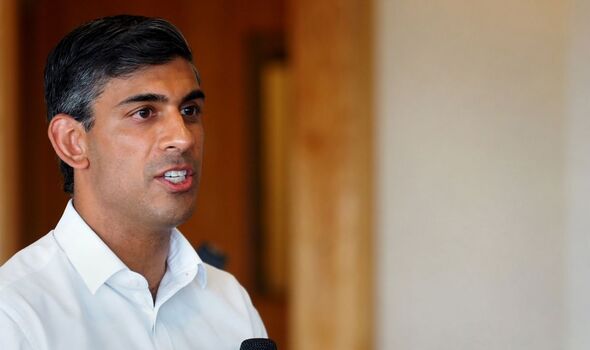 Mr Sunak has said described a potential Scottish independence referendum as “the wrong priority at the worst possible moment”.

The ex-Chancellor wrote in the Scottish Daily Mail this week that the UK Government cannot “just stop a referendum, we also need to drive down support for independence, too”.

He said: “I am clear that another referendum is the wrong priority at the worst possible moment.

“The SNP are wrong to try and tear the country apart when we should be pulling together. Why aren’t they talking about the drugs crisis in Scotland or how we can get more money into Scottish workers’ pockets? 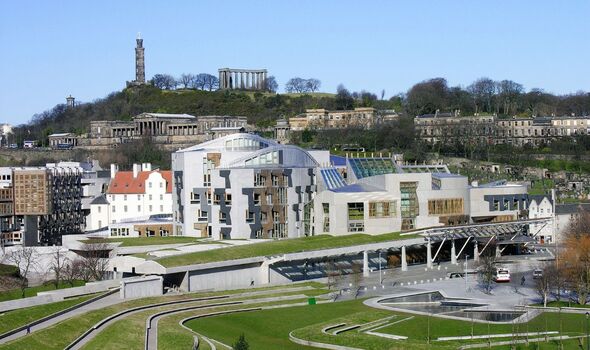 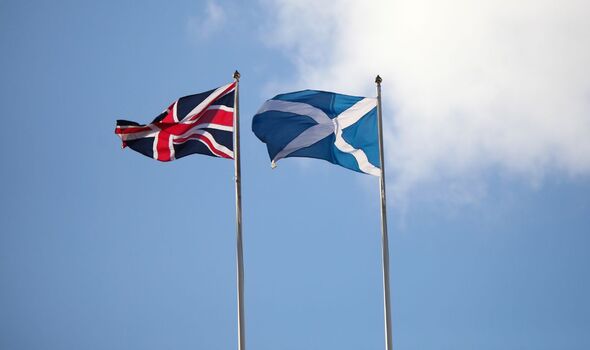 In response, Ms Sturgeon has called the two leadership hopefuls “hypocrites” due to both candidates’ past comments on referendums.

The First Minister of Scotland said: “Liz Truss talking about the importance of referendum in settling constitutional issues, Rishi Sunak a few years ago saying that there should be a referendum after Brexit — well we are after Brexit”.

In 2017, Mr Sunak said it would be “hard” to block a second vote on Scottish independence, but a vote should be pushed until after Brexit.

In 1994, Ms Truss spoke at the Liberal Democrat party conference and expressed her support for votes “on major constitutional issues”.

“Scotland wouldn’t vote for either of them, even if it got the chance, which it’s not getting.” 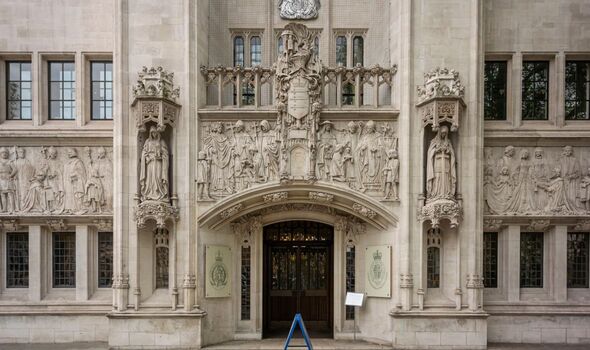 These comments come at a time when the Supreme Court is set to make a decision on Scottish independence.

Ms Sturgeon wants to hold a referendum next year but the UK Government has asked the Supreme Court to dismiss the referendum case.

The UK Government has said its “clear view” that the Scottish Parliament does not hold the power to decide on the referendum.

A spokesperson for Nicola Sturgeon said the Scottish Government “fully intends to offer the Scottish people the choice of independence”.

The First Minister said: “Whether you support or oppose independence, there should be an acceptance that [a referendum] is the correct appropriate, legitimate route. But others are seeking to block that route.”

The Supreme Court will hear arguments for an independence referendum on October 11 and a judgement will be ruled months later.