Margaret Thatcher more gracious than other prime ministers: ‘They were not ladies’

Margaret Thatcher was Prime Minister from 1979 to 1990, the longest in office in the 20th century. During her tenure, the “Iron Lady” was known for her tenacity, and like many prime ministers, worked hard at No10 and enjoyed the leader’s country house, Chequers. But it was her graciousness towards staff that she thought set her apart from her predecessors.

Mrs Thatcher adored Chequers, a Grade I listed 16th century manor house in Aylesbury, Buckinghamshire, given to the state by Sir Arthur Lee in 1917.

As she wrote in her 1993 memoir, Downing Street Years: “I do not think anyone has stayed long at Chequers without falling in love with it.”

The estate boasts a heated swimming pool in the Orangery — which Mrs Thatcher used only in the summer — as well as a 1,500 acre lawn.

Mrs Thatcher’s husband, Denis, is also said to have enjoyed playing golf on the grounds.

It was while there that Mrs Thatcher “took a close interest” in the community, personally thanking the locals, writes Norma Major. 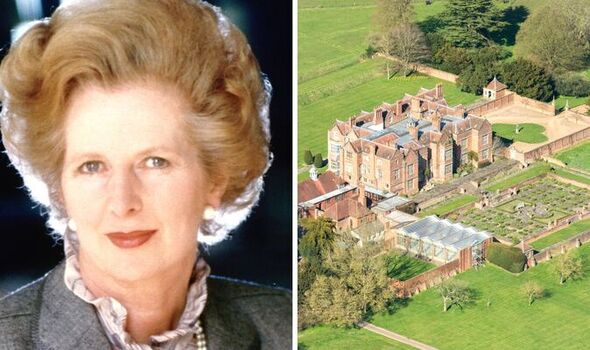 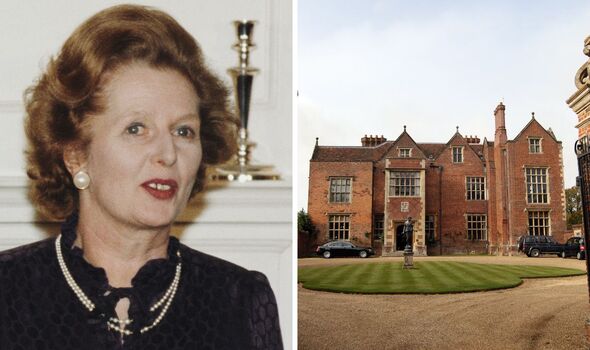 The 80-year-old philanthropist and wife to former Prime Minister Sir John Major herself visited Chequers and later penned a book in 1995, detailing the history of the Prime Minister’s country house.

Mrs Major recounts how Mrs Thatcher was the first out of nine prime ministers to personally thank a shopkeeper from the local town of Wendover.

When the grocer pointed this out to her, Mrs Thatcher reportedly explained “that’s because the others were not ladies”.

Mrs Major wrote: “Even if entertaining was necessarily an intrusion upon the work, Margaret Thatcher was solicitous and hospitable towards her guests… 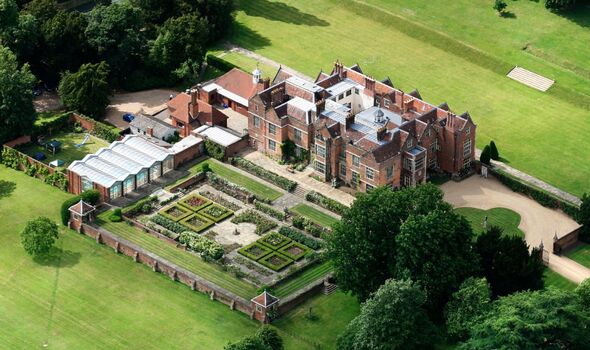 She continued: “With national and international affairs of state, and a constituency occupying so much time, the Prime Minister is not expected to get involved with the local community, but Mrs Thatcher always took a close personal interest.

“When one Wendover shopkeeper, who had supplied groceries to nine Prime Ministers, said that Mrs Thatcher was the first to thank him personally, she told him: ‘That was because the others were not ladies’.

“At Christmas the Prime Minister used to invite to drinks and buffet lunches many of the people who contributed to making Chequers the refuge that it was.”

During her tenure, Mrs Thatcher felt Downing Street and Chequers were the “twin centres” of her personal and professional life.

But her treasured visits ended in 1990 after she was “ousted” from the Government, leaving in tears, and replaced by her Chancellor John Major. 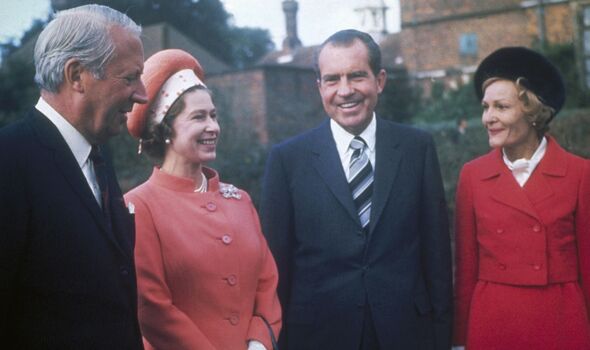 One stain glass window in the long gallery reads: “This house of peace and ancient memories was given to England as a thank-offering for her deliverance in the great war of 1914–1918 as a place of rest and recreation for her Prime Ministers forever.”

The likes of David Bowie, Sir Elton John, Donald Trump and Vladimir Putin have all visited the mansion.

More recently, in 2020, current Prime Minister Boris Johnson headed to the manor to recuperate following his serious bout of Covid-19.

Mr Johnson had hoped to hold a wedding party to celebrate the marriage to his wife, Carrie, on the estate, but the event was moved after widespread criticism following his resignation.