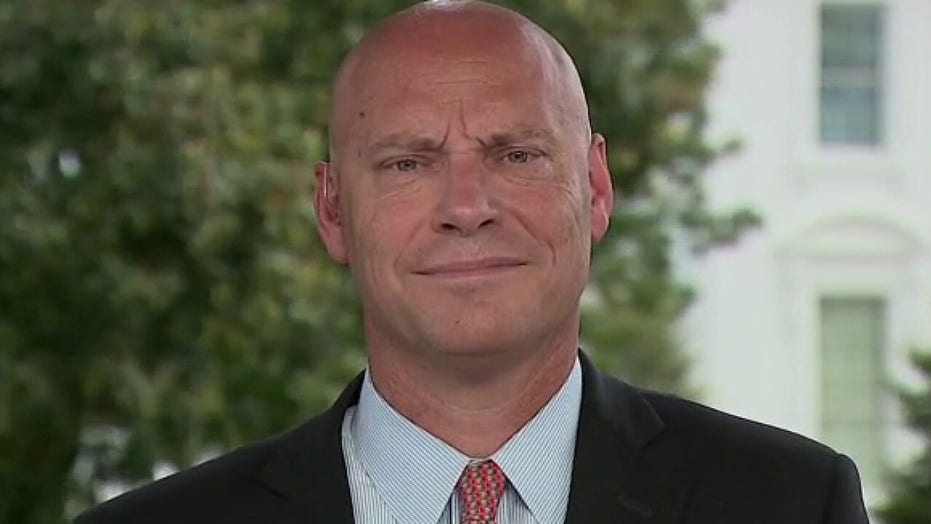 President Trump will appeal to blue-collar, middle-American voters who traditionally voted for Democrats in his speech at the Republican National Convention, said the vice president's chief of staff Marc Short on Thursday.

Short told “Outnumbered” that Trump did a “phenomenal job in 2016 winning over blue-collar workers in middle America who in many cases had traditionally voted Democrat and realized the Democratic Party left them behind.”

“Frankly, much of Washington had, which is why it was so effective to campaign against the swamp and to reinforce the president is an outsider,” Short said.

As protests against police brutality and racism have often turned into violent riots, the coronavirus pandemic continues to rage and Louisiana and Texas are being battered by a hurricane so strong the storm surge has been called "unsurvivable," with a quality speech in what will be his highest-profile address since his inauguration, the president can frame the rest of the campaign on his terms.

But a weak speech could handicap the president's campaign, which is already down in the polls heading into the stretch run of the election season — the only other appearances of this stature Trump will make until Election Day will be on the debate stage next to Democratic nominee Joe Biden. 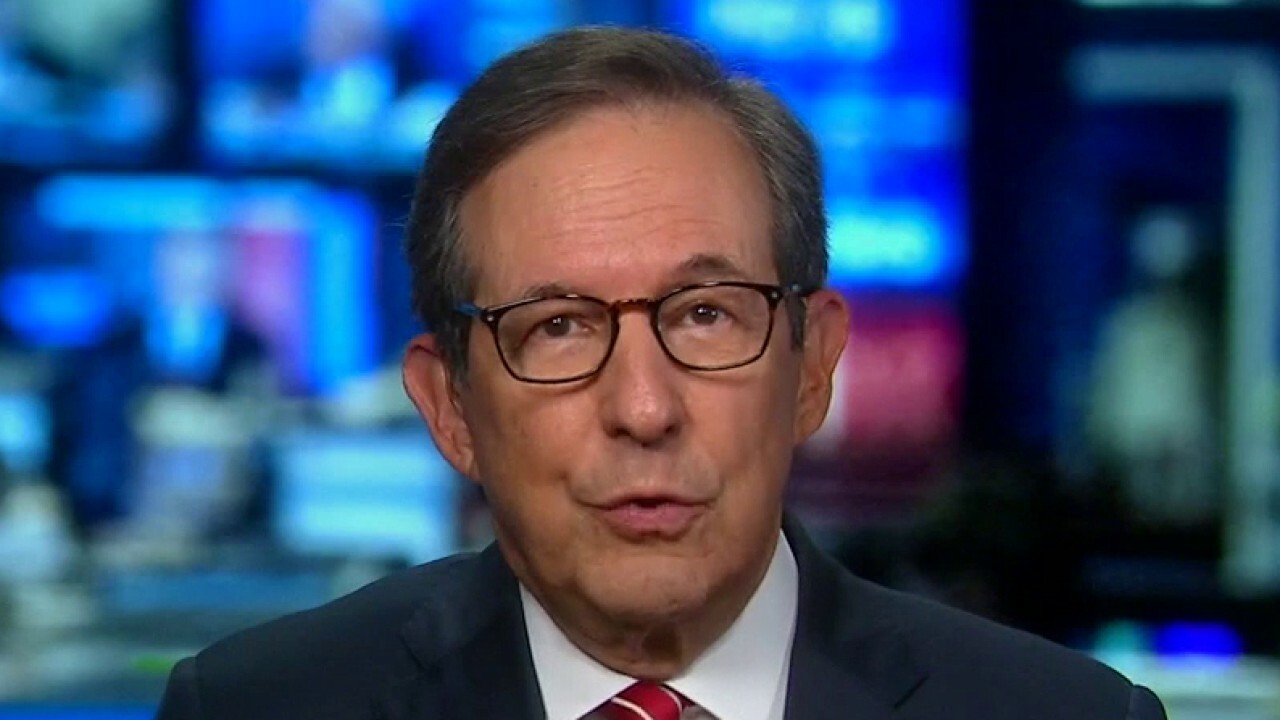 Short said that Trump has several “accomplishments to walk through to remind” blue-collar Democratic voters why they put their faith in him when they voted for him in 2016, including “how he created $7.5 million new jobs his first three years,” Short said.

“I think that he’ll continue to win over those Midwestern voters who sometimes had voted Democrat in the past, but, [see] this president as somebody who stood up for them and will continue to fight for trade deals that are better for them, too,” he said.