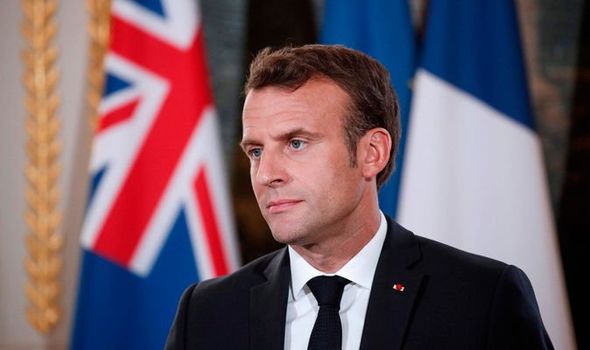 The French president wants the Permanent Structured Cooperation (Pesco) initiative – a European army in all but name – to ensure non-EU countries are excluded from its project contracts. The move has enraged fellow Nato countries with US defence chiefs and Brussels diplomats warning Mr Macron’s hardline stance could split the alliance and have serious security implications. One furious official from an EU country said France, where defence companies would benefit from Mr Macron’s proposals, wanted “protectionism without protection”.

The UK is not part of Pesco and has always opposed EU plans to pool defence funding amid fears of undermining Nato and lack of appetite for the creation of an EU army.

But Conservative MEPs’ leader Ashley Fox said: “It would make no sense for the EU to shut out long-standing Nato allies from defence procurement contracts.

“British defence companies have world leading expertise and our armed forces will continue to work closely together under the Nato umbrella following Brexit.”

Washington is also enraged by the proposals and has fired off and angry letter to EU chiefs warning them to think carefully about the benefits of transatlantic co-operation before making a decision. 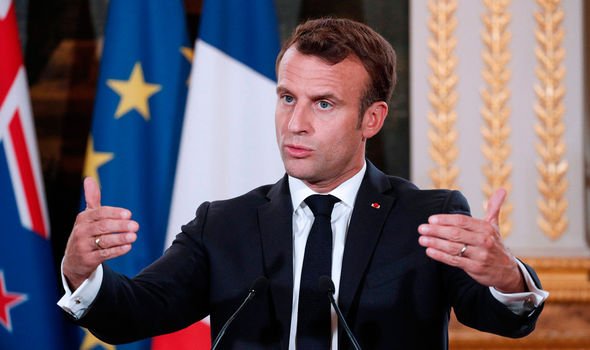 They said the plan represented “a dramatic reversal” of “three decades of increasing integration of the transatlantic defence sector” and go back on concrete EU commitments to Nato.

The Pentagon letter directly demands ditching these rules and warns against “restrictive language and regulations”.

The letter states: “Before these contracts develop, we advise you review them once again with a focus on our long-term goals for the transatlantic security partnership.”

It insists the Trump administration will not be satisfied with phrases or verbal explanations and calls for concrete changes to the relevant contracts. 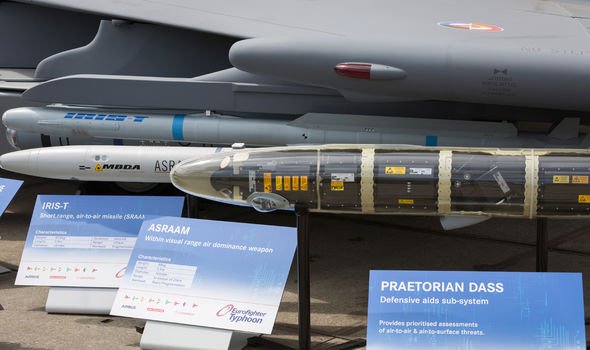 The letter says: ”The US is convinced that with small changes to the draft regulation for the European Defence Fund, the concerns can be eliminated.”

And it warns: “Reciprocal restrictions would not be welcome in Europe, and we would not enjoy contemplating them.”

German Minister of Defence Ursula von der Leyen, along with her French counterparts, has campaigned for increased cooperation within the EU, repeatedly stressing the importance of European independence.

She said: “We Europeans are doing what our American friends have been demanding from us for many years.

“Our job now is to build confidence that Nato will benefit from the Defence Union efforts.”