The French President backed the development of Uber in France singing a deal when he was economy minister between 2014 to 2016. The findings, leaked after an investigation based on 124,000 confidential internal Uber documents, prompted calls for Mr Macron to resign.

Les Patriotes leader Florian Philippot said: “Macron must resign! He betrays France, its companies, the State, justice, the people! Out!”

Echoing his comments, National Rally MEP Jordan Bardella said: “It was common knowledge, the #UberFiles demonstrate it once again.

“Despite the permanent ‘at the same time’, Emmanuel Macron’s career has a consistency, a common thread: to serve private interests, often foreign, before national interests.”

She said: “Revelations on a secret deal between Macron and Uber. 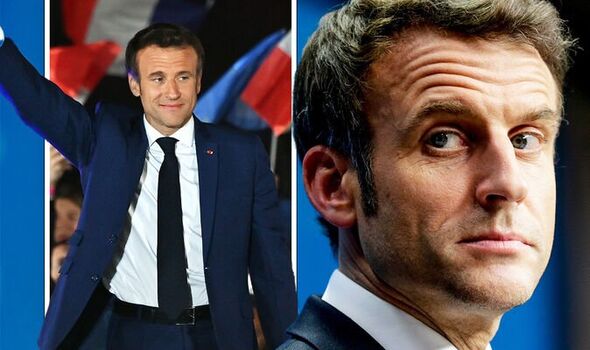 “We also better understand the role played by France in blocking any European regulation of platforms!

“It is not a president who governs France but a lobby!”

“Minister of the Economy, he was already betraying France by defending the interests of an American company!”