Liz Truss unveiled her new plan to help penny-pinching Brits deal with the ongoing energy price crisis yesterday. The 56th Prime Minister’s scheme, known as ‘Help for Households’, will introduce a £2,500 price cap for a typical UK household until 2024.

She claimed it will help save the average household £1,000 a year.

It will also introduce a new six-month programme which will limit energy prices for businesses and public sector organisations.

Ms Truss told MPs: “I will end the UK’s short-termist approach to energy security and supply once and for all.

“That is what I promised on the steps of Downing Street.

“Today we are acting decisively on that pledge.

JUST IN: ‘Why is he laughing!?’ Truss shuts down Starmer in brutal rebuke ‘Responsible for this! 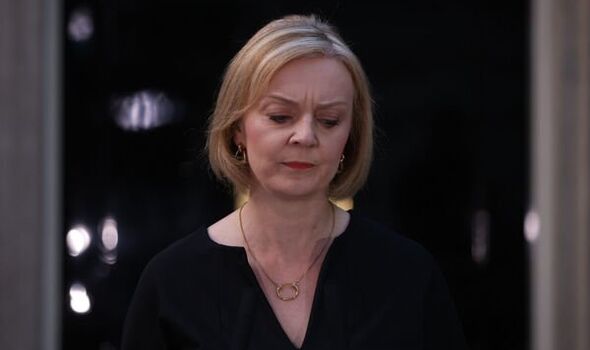 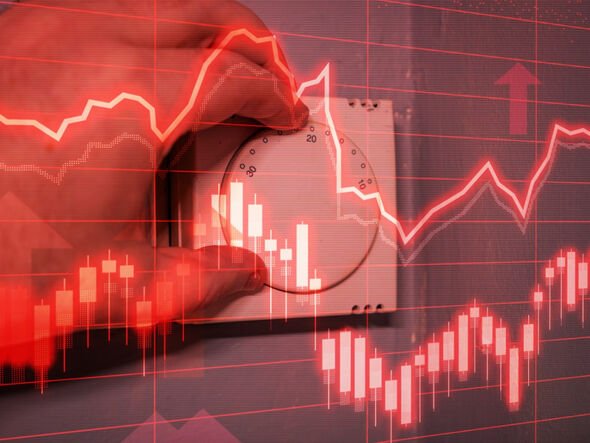 “This will help us build a stronger, more resilient and more secure United Kingdom.”

Chancellor Kwasi Kwarteng confirmed earlier this week that the scheme will be funded in the short-term through higher borrowing.

However, Labour is urging Number 10 to consider extending a windfall tax on energy companies.

Ex-Leader of the Opposition and Shadow Climate Change Secretary Ed Miliband said: “[Ms Truss] has been clear that she is against a windfall tax.

“We know the effects of this, it means all of the costs are loaded onto the British people.”

An expert has also suggested whilst the scheme will help vulnerable households, it falls short in getting to the root of the problem. 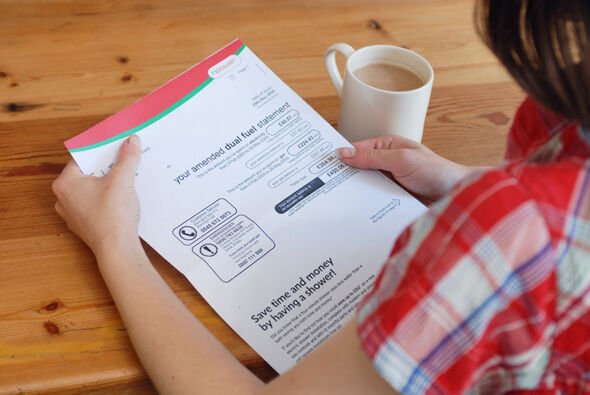 Will Hodson, consumer champion from How To Save It, told Express.co.uk: “Whilst this package supports the most vulnerable homes, it is only a short-term fix and does not get to the root of the problem.

“Britain has the oldest housing stock in Europe, which means too much heat lost to poor insulation.

“If the Government does not help British homes increase their energy efficiency now, bill support may be necessary for many years to come.”

He added: “Liz Truss has already promised to follow through on the promises of the Conservatives 2019 manifesto, which includes over £9billion worth of investment in energy efficiency.

DON’T MISS:
Inflation nightmare fixed by Liz Truss after just 48 hours as PM [INSIGHT]
Truss urged to step up energy bill support for UK households [ANALYSIS]
New chart shows how much each type of home will save under new plan [DATA] 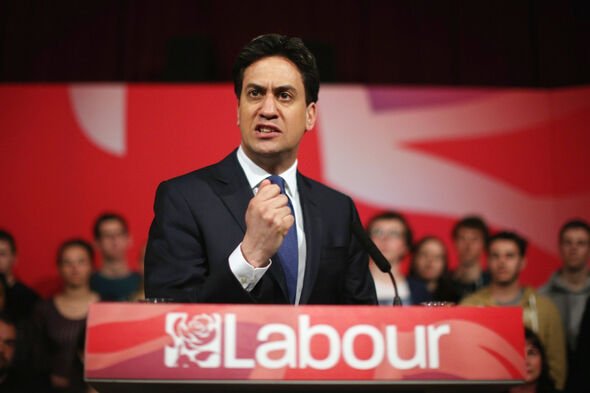 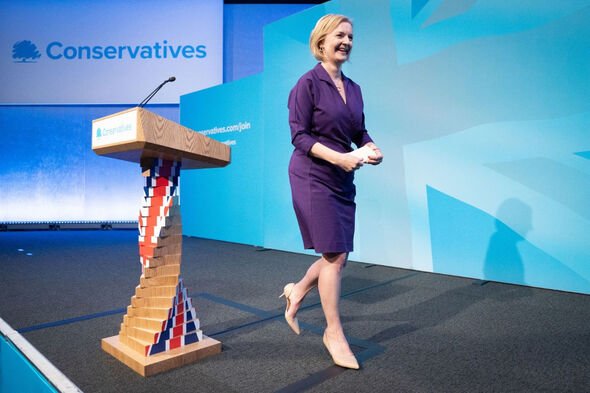 “Now she is Prime Minister, she must keep her word.

“We need a National Insulation Scheme to bring down bills permanently.

“Every year this investment is postponed puts extra billions on our bills.”