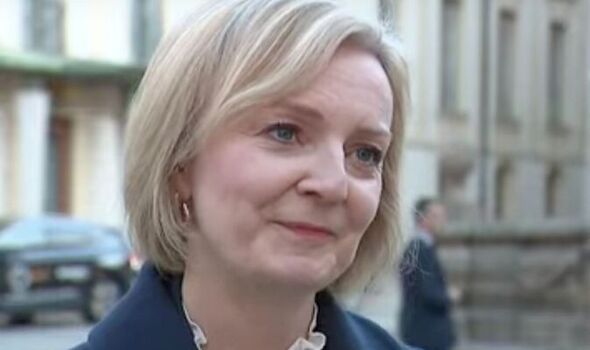 In an apparent hint of a reconciliation with her French counterpart, Prime Minister Liz Truss has today acknowledged Emmanuel Macron is a “friend”.

When asked if Macron is a foe or a friend, she told Sky News: “We are both very clear that the foe is Vladimir Putin who has through his appalling war in Ukraine threatened freedom and democracy in Europe and pushed up energy prices, which we’re now all having to deal with.”

The Sky News reporter then asked: “He’s a friend, you can say that.” 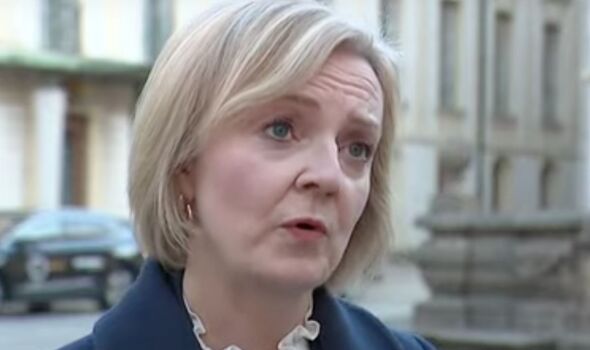 The Prime Minister made the comments on the sidelines of the inaugural summit of the European Political Community (EPC) in Prague.

In an effort to tackle the challenges crippling the UK, Liz Truss has joined European and non-European leaders in a new group dedicated to advancing security and energy cooperation across the continent.

The first meeting of the European Political Community (EPC) has been billed as an opportunity for political cooperation across the bloc.

With her latest comments, the Prime Minister appears to have turned over a new leaf with her French counterpart. 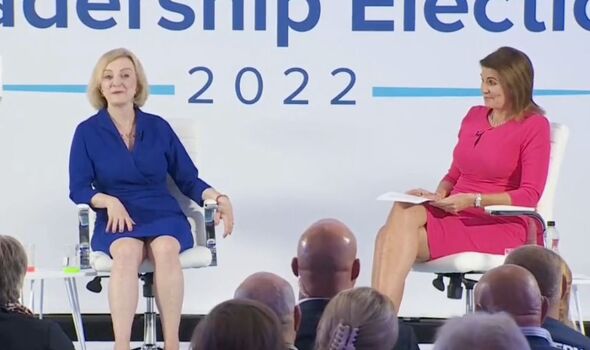 During the leadership election, the then Tory contender Truss refused to to say whether the French President was a “friend or foe”.

Instead of giving a clear-cut answer, she said: “The jury’s out.

“If I become Prime Minister I will judge him on deeds not words,” she added.

The UK-French relationship was at a low point, as both sides were unable to reach an agreement on the Channel migrant crisis. 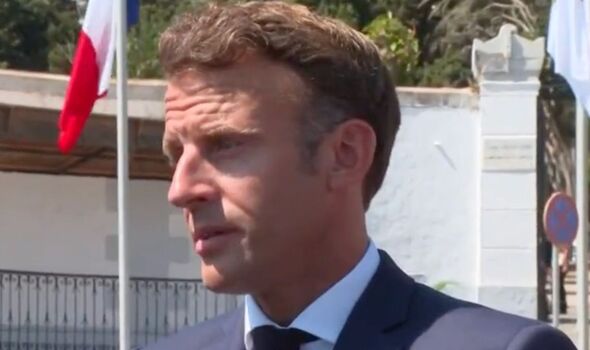