With more than half of the results declared by last night, the party had gained in excess of 160 local authority seats. And many of the gains were recorded in Labour heartlands as a blue wave swept the country. The day’s highlight saw Tees Valley Tory mayor Ben Houchen re-elected with an astonishing 73 percent share of the vote. Further Conservative gains are expected to come today and tomorrow, with the counting stretched over the weekend due to Covid safety measures.

Labour had lost more than 170 council seats, while the Lib Dems and the Greens made some modest gains.

In Tees Valley, Mr Houchen said he was “overwhelmed and humbled”. He won a second term in the heart of the former Labour Red Wall territory thanks to a massive 23 percent swing to the Tories.

Mr Houchen said: “We’ve made a fantastic start and I am confident the things we have put in place will bring benefits for everyone across
our region but there is still a long way to go.”

He added that there was “pride returning” to Teesside under Tory rule and promised to work to bring more high-paid jobs and investment to the region.

Mr Houchen secured 121,964 votes, compared with 45,641 for Labour’s Jessie Joe Jacobs, the only other candidate in the race.

Ms Jacobs said she had faced a “David versus Goliath” battle. 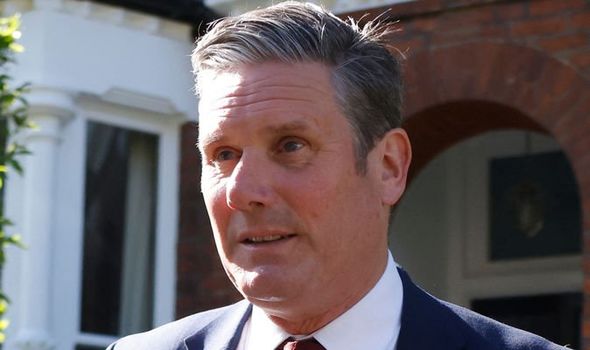 “Ben is driving up jobs and investment, building more homes and working with me to invest in the NHS in the Tees Valley.

“The Conservatives are delivering on the people’s priorities.”

Polling guru Sir John Curtice, a Strathclyde University professor, said that “what was once traditional Labour territory” in the North East had “now been well and truly painted blue”. 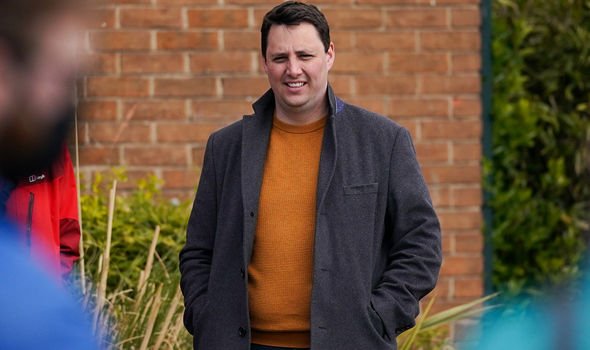 Senior Tories last night had high hopes that West Midlands Mayor Andy Street would also clinch a second term in office with results set to be declared
later today. London Mayor Sadiq Khan is expected to remain in City Hall in a rare win for Labour.

But Conservative sources yesterday claimed their candidate Shaun Bailey was set to record a far higher vote than expected.

In a string of eye-catching results, the Tories gained Northumberland, Dudley and Nuneaton and Bedworth councils.

They also snatched control of Harlow, traditionally seen as an indicator of the national mood, from Labour.

Sir Keir Starmer’s party also lost control of its former Sheffield stronghold thanks to increases in seats by the Lib Dems and Greens. 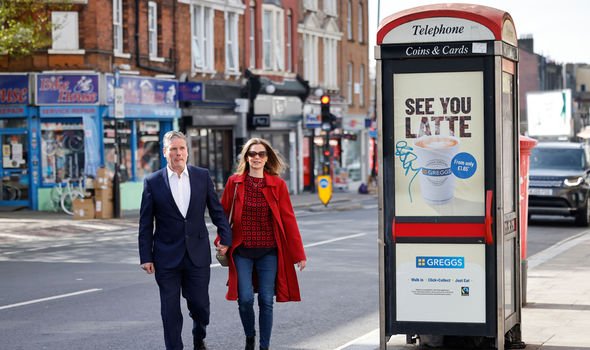 He received over 54 percent of the vote in the first of 39 police and crime commissioner results to be announced.

Jonathan Carr-West, chief executive of the Local Government Information Unit, said: “We’re still only about a third of council results in. But at this stage it’s clear that the Conservatives are consolidating their position in Red Wall and non-metropolitan areas.

“As well as significant victories in Hartlepool and the Tees Valley mayoralty, they have taken control of councils and won seats overwhelmingly at the expense of Labour.

“The swing against Labour has been concentrated in those seats last contested in 2016 and not in 2017, suggesting that today’s results are a continuation of an existing trend in British politics rather than a sudden shift.

“These results will have a real impact on local areas. The councillors elected today will have a huge job providing local leadership as we recover from the pandemic.

“They will have some tough decisions to make, so it’s vital we give them the powers and the tools they need to succeed and don’t succumb to the temptation of trying to control everything from the centre.” There were signs of a small Lib Dem revival in some scattered areas yesterday.

The party gained five seats on the previously Tory-run Cambridgeshire County Council, which has now switched to no overall control.

In one rare victory for Labour, Doncaster mayor Ros Jones was re-elected to her post despite a big swing to the Tories. 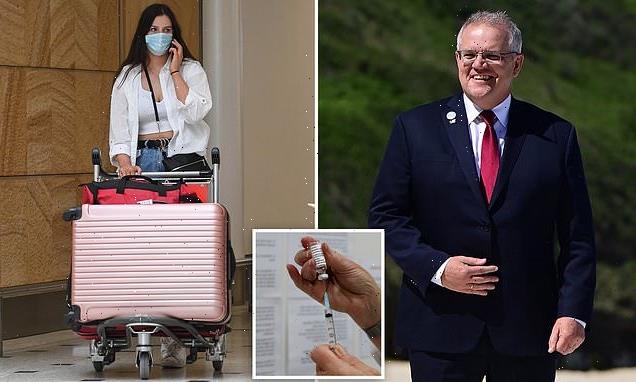