Sir Keir Starmer started his career as a barrister over three decades ago before heading into the House of Commons, two career paths that have earned him a pretty penny. Unlike most other politicians, however, the Londoner was not born into a life of privilege.

He hails from a working class family and was named after the founder and first leader of the Labour Party, Keir Hardie.

In adolescence, he became the first in his family to attend university, and was called to the bar in 1987.

By 2008, Sir Keir was the Head of the Crown Prosecution Service and Director of Public Prosecutions, and after stepping down from the role he received a knighthood for his services to law and criminal justice in 2014.

The very next year Sir Keir joined the House of Commons as part of Jeremy Corbyn’s shadow cabinet.

The young labour MP quickly rose through the ranks, moving first to the position of Shadow Immigration Minister, then to the integral Shadow Brexit Minister role, and finally, in 2020, to his current position as Labour leader. 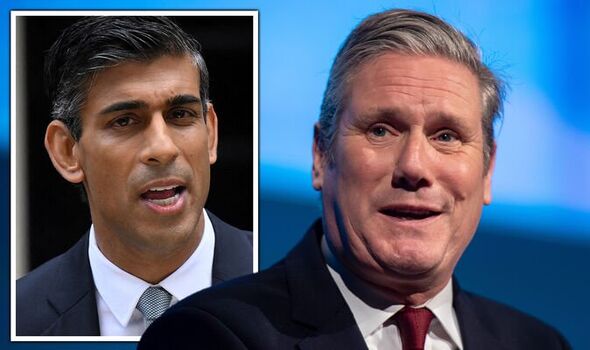 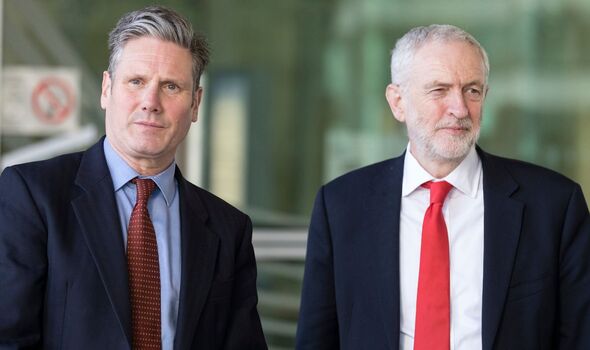 All of these roles, including his time in law, came with serious payloads, and Sir Keir is now, according to Idol Net Worth, believed to be worth £7.7million.

While the current basic annual salary for an MP is £84,144, it was reported that by 2021 Sir Keir had earned over £115,000 in earnings outside of Parliament during his six years as an MP.

Comparatively, Prime Minister Boris Johnson, who has less than a week left in his current position as the Tory leadership vote concludes, has a net worth of £1.73million, according to Celebrity Net Worth.

Mr Johnson broke into politics over a decade earlier than Sir Keir, having first become an elected MP for Henley in 2001.

Prior to that he worked in the media, working his way up from journalist to editor for a number of publications. 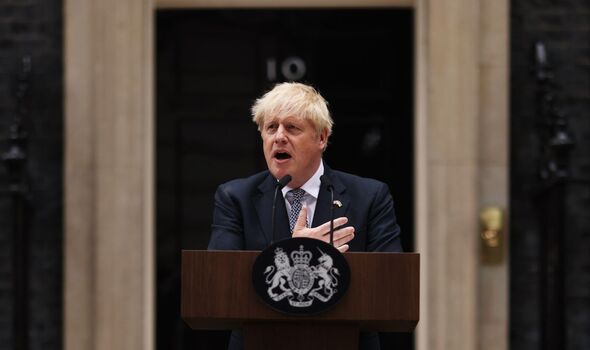 In 2018, the year before he took the top role in government, Mr Johnson was reported to be earning £864,000 annually, of which almost half came from earnings from his weekly column in the Daily Telegraph.

Mr Johnson had to forfeit this work when he became Prime Minister and is believed to have had a salary of £164,080 during his time as Prime Minister.

On September 5, Mr Johnson’s successor will be announced, with an intense leadership battle having raged for the last few months between Liz Truss and Rishi Sunak.

Former Chancellor of the Exchequer, Mr Sunak’s vast wealth is no secret to the British public, the Sunday Times Rich list valuing his joint fortune with wife Akshata Murty at £730million.

The couple reportedly hold much of their riches in their four homes, believed to be worth a total of £15million.

Individually, it has been reported that Mr Sunak himself is worth £200million, while his opponent, Foreign Secretary Ms Truss, is worth £8.4million.

Due to her role, alongside her parliamentary salary, Ms Truss has shared rights to Chevening House.

The 3,000-acre home has 115 bedrooms as well as a lake and woodlands on the grounds.

Both Ms Truss and Mr Sunak outrank Sir Keir in terms of wealth, and the Labour leader has been keen to emphasise his roots.

On BBC Radio 4’s Today programme in 2019, he noted he had “never been in an office” until he left for university. 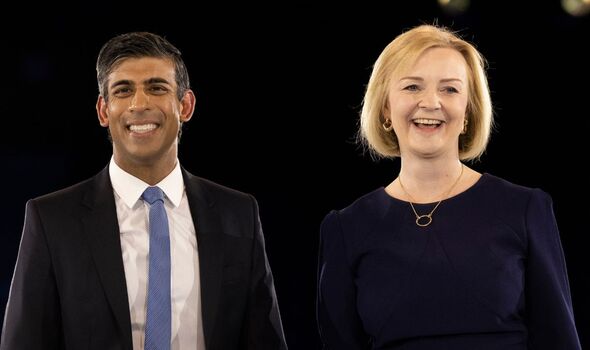 His dad was a toolmaker while his mum worked as a nurse until she became sickly with a “very rare disease early in her life that meant she was constantly in need of NHS care”.

In light of the recent cost of living crisis, the Labour leader spoke to BBC explaining that he understood the financial plight facing families despite his multi million pound net worth.

He shared: “I actually do know what it is like to sit around the kitchen table not being able to pay your bills.”

The former lawyer noted the family’s phone lines were cut off for “months at a time” as they “got to a point where we couldn’t pay for the utilities”.