A bipartisan group of Kansas politicians criticized the secrecy surrounding a new law that could give over $1 billion in public subsidies to an undisclosed company considering opening a plant in the state.

Legislators had to sign non-disclosure agreements (NDAs) in order to learn even the most basic details about the company, such as its name and how many jobs it would bring to Kansas. The new law, which the governor pushed in order to attract the company, offers reimbursements for taxes, salaries and other expenses to companies that invest $1 billion in Kansas.

"When you're dealing with taxpayer money, it's all about transparency, which was clearly swept under the rug," state Sen. Mark Steffen, a Republican, Fox News.

Regardless, the Attracting Powerful Economic Expansion (APEX) Act passed the House 80-41 and the Senate 31-9.

Gov. Laura Kelly signed the bill into law in February. She said the subsidy package "positions Kansas to potentially land a once-in-a-generation opportunity that could transform our economy."

The NDAs prevented lawmakers who signed from discussing the "who, what, when, where or why with the rest of the legislature," state Rep. John Carmichael, a Democrat who did not sign an agreement, told Fox News. "As importantly, they can't tell their constituents what they knew and why they voted the way they did." 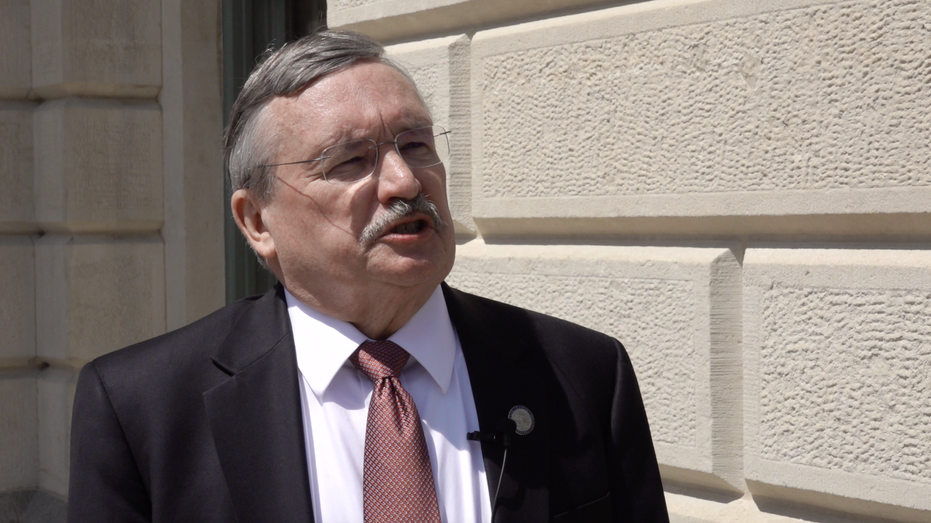 State Sen. Caryn Tyson told Fox News that a Commerce Committee employee offered her the opportunity to sign the NDA one hour before the bill went before the panel.

"There was no way I was going to do that," the Republican told Fox News. "I'm a legislator that believes in full transparency."

Tyson said the size of the incentives made transparency even more important.

"We need to know who's getting these advantages," she said.

State Sen. Steffen voted against the bill after signing the NDA.

"The more complicated you can make a bill," Steffen told Fox News. "The more you can shove something that doesn't taste very good down somebody's throat.

Kelly's office didn't respond to Fox News' requests for comment regarding the secrecy of the deal.

"I have heard from representatives in Oklahoma that told me flat out that this was for Panasonic, and it was to make auto batteries," Steffen said.

The Japan Times reported that Panasonic plans to build a factory in either Oklahoma or Kansas to produce batteries for Tesla’s new Texas plant, according to the report.

The Japanese company did not respond to a request for comment. 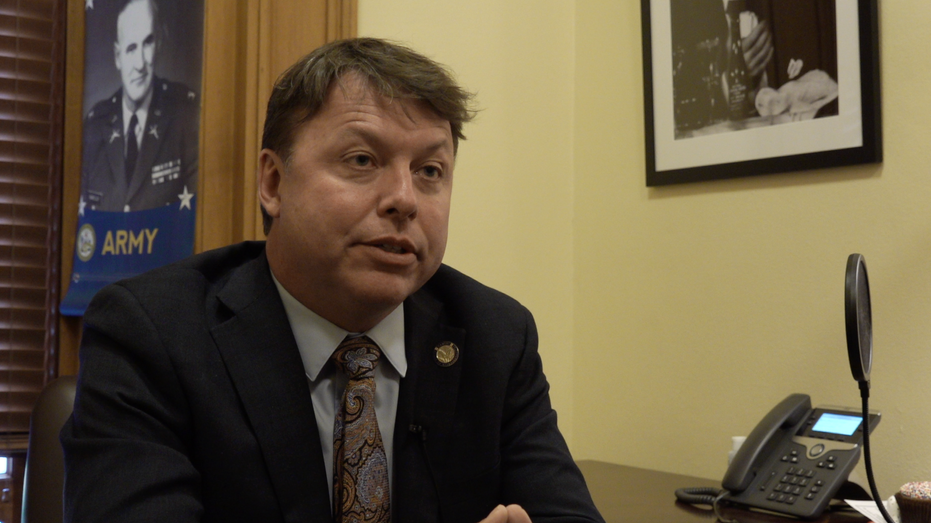 State Sen. Jeff Pittman, who voted in favor of the bill, defended the use of NDAs as "standard practice." He said he has seen them in "almost every other economic development deal" that he has encountered.

Pittman, a Democrat, told Fox News that the NDAs were part of representative government but recognized the challenges they pose to transparency.

"The secretary of commerce has been appointed by an elected governor to make certain decisions around economic development," Pittman said. "Those involved can sign the NDA and find out more information so they can best represent the issues of their community."

Carmichael told Fox News he was not offered to sign an NDA.

The APEX law provides eligible businesses like the mystery company subsidy opportunities. Those include reimbursements from the state for costs related to employee salaries and education, investments, and property and sales taxes.

Steffen called it "corporate welfare on steroids." He described the subsidies as a tax on existing businesses. The APEX bill included options for "refundable tax credits," which means the mystery company could "get back more than [it] paid in income tax," Tyson told Fox News.

She said the refundable tax credits could force Kansas to write a check for $60 million per year to the undisclosed corporation.

"It is government picking winners and losers, and that's not what we're about," Tyson said. "We need to have a fair and level playing field so that all businesses can compete."

Steffen said: "Economic development is about level playing fields. It's about fair taxation across the board as far as recruiting businesses."

"You don't turn your wallet inside out," he continued. "You don't sell your future."

‘This could break the state’

Critics also cited a lack of transparency related to the finances of the deal. The bill wasn't introduced with a fiscal note that explained its costs, according to Kansas Policy Institute CEO Dave Trabert.

Tyson told Fox News that the cost of the bill is still unknown.

"Nobody knows the size of the bill because the tax credits and the tax breaks are based off of what is to be invested by that company in the state of Kansas," Tyson said. 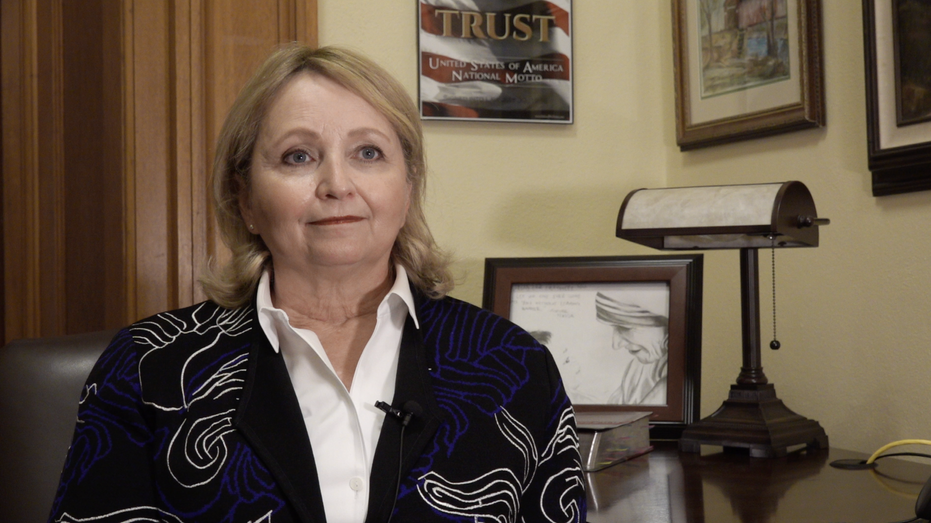 Trabert said the costs could lead to future tax hikes for Kansans.

"They didn't want people to know that," Trabert said. "They tried to pull the wool over their eyes."

The Kansas Policy Institute estimated that the subsidies from APEX could cost the state nearly $2 billion overall, including $1 billion in checks from the State General Fund.

Carmichael told Fox News that the secrecy surrounding the deal risked "flushing $1 billion down the drain."

Tyson added: "This could break the state."

"I think it's worth the investment to attract a business and a new industry to Kansas," he said, citing his hope to "bring manufacturing jobs to Kansas."

But Trabert said: "These subsidies don't work. There is ample evidence."

He cited a 2020 Kansas Policy Institute report on a previous subsidy initiative, which found that the state program "had no measurable effect" on its desired goal.

Trabert told Fox News that Kelly introduced the legislation with a "great deal of urgency" because the undisclosed company was also considering another state.

"It appears that the competition is between Oklahoma and Kansas," Carmichael said. "We were also told we needed to act before the Oklahoma legislature came into session because we can lure this business to Kansas before Oklahoma had a chance to outbid us."

In April, Oklahoma Gov. Kevin Stitt signed a bill that authorizes up to $700 million in state subsidies to an unidentified company, according to the Associated Press.

"We're hearing out of Oklahoma that Panasonic never had any intention of coming to Kansas," Steffen told Fox News. "That this is purely a ruse to extract a better offer from Oklahoma."

No company has announced a decision related to the deals as of Monday night.

Ethan Barton contributed to this report.