The Conservative plan to tackle rising energy costs has come under fire from the Labour party as the opposition argues the plan should be funded by an additional windfall tax on the huge profits of gas and oil giants. MP Jess Phillips fumed at the Tories for “borrowing off taxpayers” to fund the package. Conservative MP Jeremy Hunt hit back at her criticisms, mocking the Labour MP for making the same arguments as a “fiscal conservative.” He branded the discussion around the new Prime Minister’s energy plan as the “worst nightmare” of critical opposition MPs.

Speaking on ITV’s Peston, Ms Phillips began her fiery tirade: “When you say borrowing, can we just make clear that that is borrowing off us, the taxpayers.

“It is not some sort of magic thing, it is taxes that we will have to pay.”

With a mocking grin, Mr Hunt interjected: “Isn’t this your worst nightmare?

“You’re having to sit on this sofa being a fiscal Conservative.

“I’m the one defending a huge dollop of cash to taxpayers that is going to be wildly popular.” 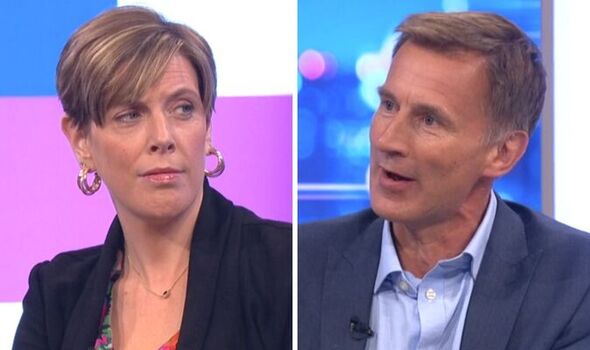 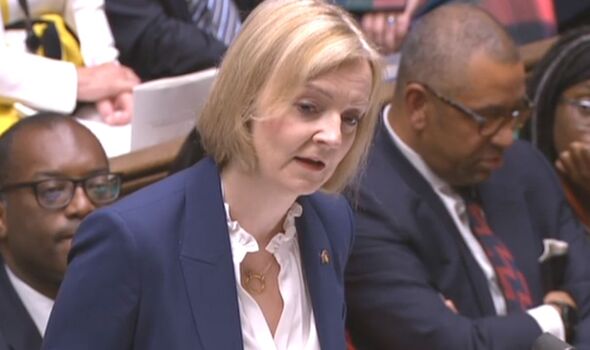 Ms Phillips retorted: “It should absolutely be your worst nightmare, Jeremy.

“The fact of the matter is this: if it was the Labour party suggesting this, they would be absolutely pilloried.

“What is going to happen when mortgage rates go up because of this huge fiscal event?

“Is Liz Truss going to keep on using my children’s future taxes to keep on trying to be popular to get to 2024?

“I have no idea why she doesn’t want a windfall tax.” 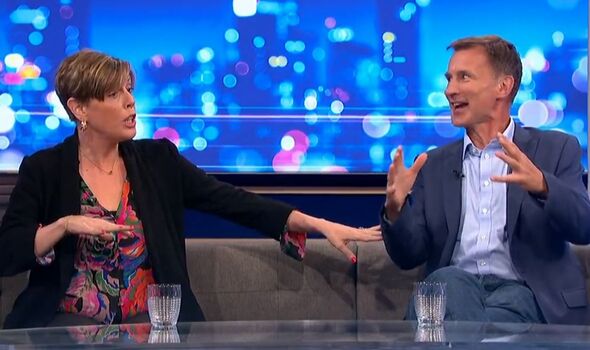 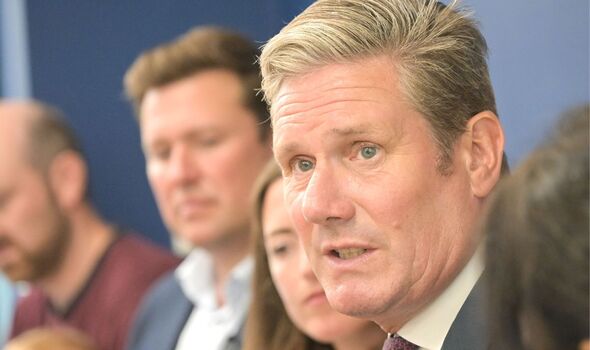 The Labour party have proposed their own £29 billion package to address the energy crisis.

The plan, outlined by party leader Sir Keir Starmer, would be funded by an additional windfall tax on the record profits of energy companies.

The Conservative government has not confirmed how their own energy plan will be funded, although Prime Minister Liz Truss has been outspoken in her criticism of a windfall tax.

In her first Prime Minister’s Questions session on Wednesday, Ms Truss said: “It won’t be paid for by a windfall tax, I don’t believe we can tax our way to growth.” 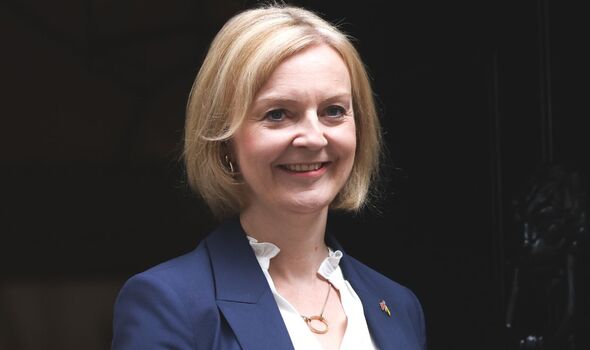 The new Prime Minister is expected to announce the fiscal package on Thursday, with the plan tipped to cost over £100 billion.

It has been predicted that the measures will include a cap on annual domestic energy costs to £2,500.

Without this price freeze, the energy price cap is set to rise to £3,549 in October.

The Conservative package is also expected to include an estimated £40 billion in support for businesses, something the Labour plan was largely criticised for failing to address.