Hyper-local elections are reminiscent of 1993

Believe it or not, all politics are still local. Local. As in your house. Your school. Your kids. Those who live in your household. Micro-local.

Many political observers argue that Republicans “nationalized” this year’s off-year elections. That boosted the GOP in Virginia and elsewhere. The GOP distilled concerns about schools boards, Critical Race Theory, school mask mandates, defunding the police, Toni Morrison and general, left-wing woke-ism, into a national trend. To some degree, Republicans “nationalized” the election. But really, Republicans were able to drill down on what affected voters back home. Literally.

They hyper-localized elections, focusing on the most intimate of issues: education and family. Safe streets. Reaching the police when you need them.

Democrats know they have a problem holding the House and Senate in the 2022 midterms. It’s hard to defend narrow majorities. Plus, there are always the headwinds facing the majority party in the House for the party of the President. 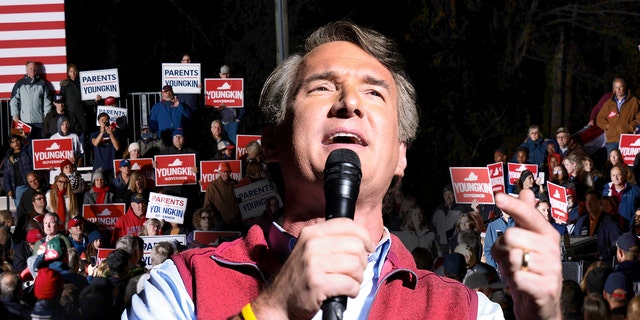 That’s why sniping started immediately between moderate Democrats and progressives over what went wrong and what they must do to recalibrate their message.

“I’m going to acknowledge that (Virginia Gov.-elect) Glenn Youngkin (R) tapped into in terms of concerns about education at the local level. He touched a nerve,” said Sen. Mark Warner, D-Va. “I’m worried, not just in Virginia. I’m worried across the country. We’ve got to show that we can deliver in a pragmatic way that affects people’s lives.”

Many Democrats lamented that the House failed to sync up with the Senate and approve the bipartisan infrastructure bill before the election. Democrats believed that would have helped Democratic Virginia gubernatorial nominee Terry McAuliffe. Even House Speaker Nancy Pelosi, D-Calif., conceded passing the bill may have helped.

“Hopefully progressives will get the wake-up call,” said one moderate Democratic source who noted that liberal members won’t face trouble getting re-elected. But the source observed that conservative Democrats face peril. That puts at risk the Democratic House and Senate majorities in 2022.

By noon Wednesday, Democrats were back to increasing the size of their social spending bill, throwing in a provision to provide paid family and medical leave.

“The polling I have seen strongly suggests Americans like what’s in the Build Back Better Act,” said Rep. Jared Huffman, D-Calif., on Fox. “In fact, they like it far more than the Senate infrastructure bill if you compare the two. So we need to deliver this. We need to do some things that will start making a difference in people’s lives.”

Four weeks of family leave may be in the bill now. But it could die a quick death in the U.S. Senate.

“I don’t support unpaid leave,” protested Sen. Joe Manchin, D-W.V. “That means getting more debt and basically putting more social programs that we can’t pay for that we’re having problems with now (at risk). I support family leave. But I want to do it in a bipartisan way.”

Democrats were the losers in off-year elections Tuesday. But they did have two big winners on their side: Manchin and Sen. Kyrsten Sinema, D-Ariz.

“This is a bill America does not want and does not need. The ideal solution would be not to pass it. But if it’s to pass, it’ll be written by Manchin and, or, Sinema,” said Senate Minority Leader Mitch McConnell, R-Ky. “This seems to be quite a challenging exercise for (Democrats). I’m glad it is.”

And just not Manchin and Sinema. But moderate, Blue Dog Democrats.

Conservative House Democrats are not happy about Democratic leaders trying to forge ahead with the social spending bill without a full Congressional Budget Office (CBO) “score” or price tag. 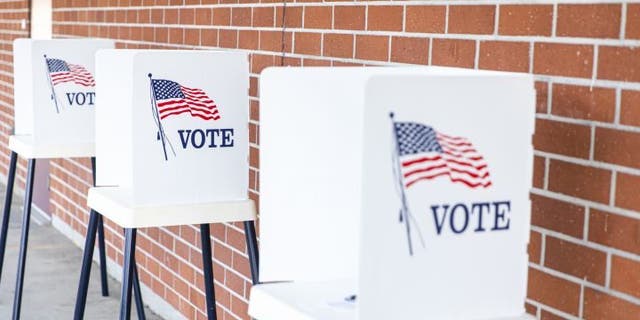 The House released a 2,135 page “manager’s amendment” to the legislation on Wednesday afternoon. The 2,135 pages represents the new bill, as altered, by “the managers” of the legislation. Democratic leaders reminded Blue Dog Democrats that they don’t need a full score to go to the floor. However, the House has certain “PAYGO” rules (meaning, the House must “pay” for measures “as they go”). The House Rules Committee must waive PAYGO as part of the parameters to put the legislation on the floor.

Various sections of the legislation have been “pre-scored.” Democratic leaders have tried to cobble together an assortment of “costs” dealing with various provisions in the bill, with information provided from the White House and the Joint Committee on Taxation. But that is not a final price tag.

“We resent it,” said one moderate Democratic source. “This is only strengthening our resolve.” 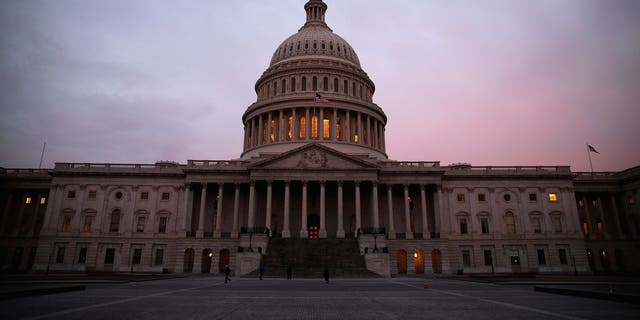 As we have said in this space multiple times of late, liberals may dictate the politics in the party because they have numbers. But moderates direct the policy. That’s because of the narrow majorities Democrats hold in the House and Senate.

It’s about the math.

Republicans practically dared Democrats to pass the remainder of their agenda after Tuesday night’s bloodletting.

“They had seen this coming. If they move forward with the (social spending bill), they are deaf (to) what the American public is expecting of them,” said House Minority Leader Kevin McCarthy, R-Calif., on Fox.

“The wind is at our back. The wind is in their face,” said Sen. Lindsey Graham, R-S.C. to colleague Hillary Vaughn when asked if Democrats would have fared better if they passed their bills. “That’s a big misreading of the tea leaves. So keep it up. If you think you need to be more liberal, be my guest.”

This is all reminiscent of 1993. Another off-year election just after Democrats solidified their majorities in the House and Senate and elected a Democratic President: Bill Clinton.

But the off-year election of 1993 was telling.

The off-year election was an early bellwether of the pending 1994 midterm GOP avalanche. Democrats lost the House for the first time in 40 years in 1994.

Some of the GOP wins last night echo the referendum on the Clinton agenda in 1993.

And the same could be said of the off-year elections in 2021.