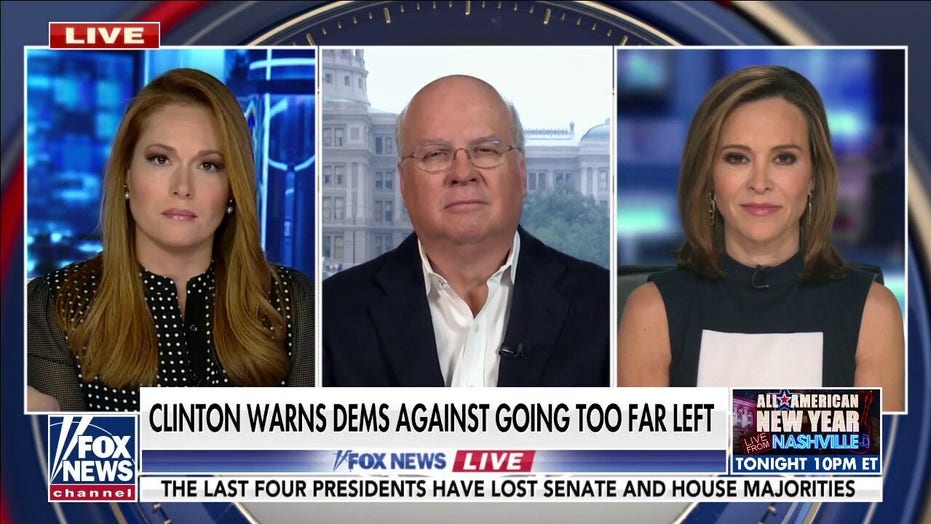 Karl Rove: Hillary Clinton is ‘absolutely right’ in her warning to Democrats

Fox News contributor Karl Rove discusses Hillary Clinton’s warning for Democrats against moving too far left and expands on his predictions for the 2022 midterm elections.

Former Secretary of State Hillary Clinton urged Democratic lawmakers on Monday to alter Senate rules so that it could “protect Americans’ right to vote.”

Quoting the president who signed the Voting Rights Act, she tweeted: “‘The right to vote is the basic right without which all others are meaningless,’ Lyndon B. Johnson said. ‘It gives people, people as individuals, control over their own destinies.’”

Her comments came as Democrats have pushed for an end to the filibuster in order to pass voting reforms and other legislation.

Clinton advocated for ending the filibuster in September, arguing that Republicans didn’t respect the rule of law. 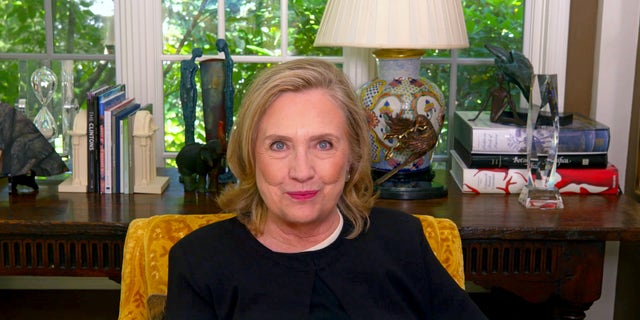 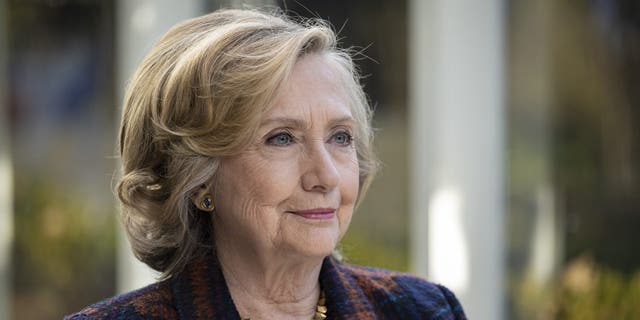 “Keeping the filibuster now, when you’re dealing with a political party that does not respect the rule of law, does not even respect the process unless it works for them, you know, witness what they did to Merrick Garland when President Obama had every right to appoint a Supreme Court justice,” she reportedly said during an interview.

Ending or watering down the filibuster is an explosive proposal that would make it much more difficult for Republicans to oppose the White House and House of Representatives – both of which are dominated by Democrats.

Clinton’s tweet may have been a subtle message to Sen. Joe Manchin, D-W.Va. The moderate Democrat’s vote has been key to removing the filibuster in a sharply divided Senate. 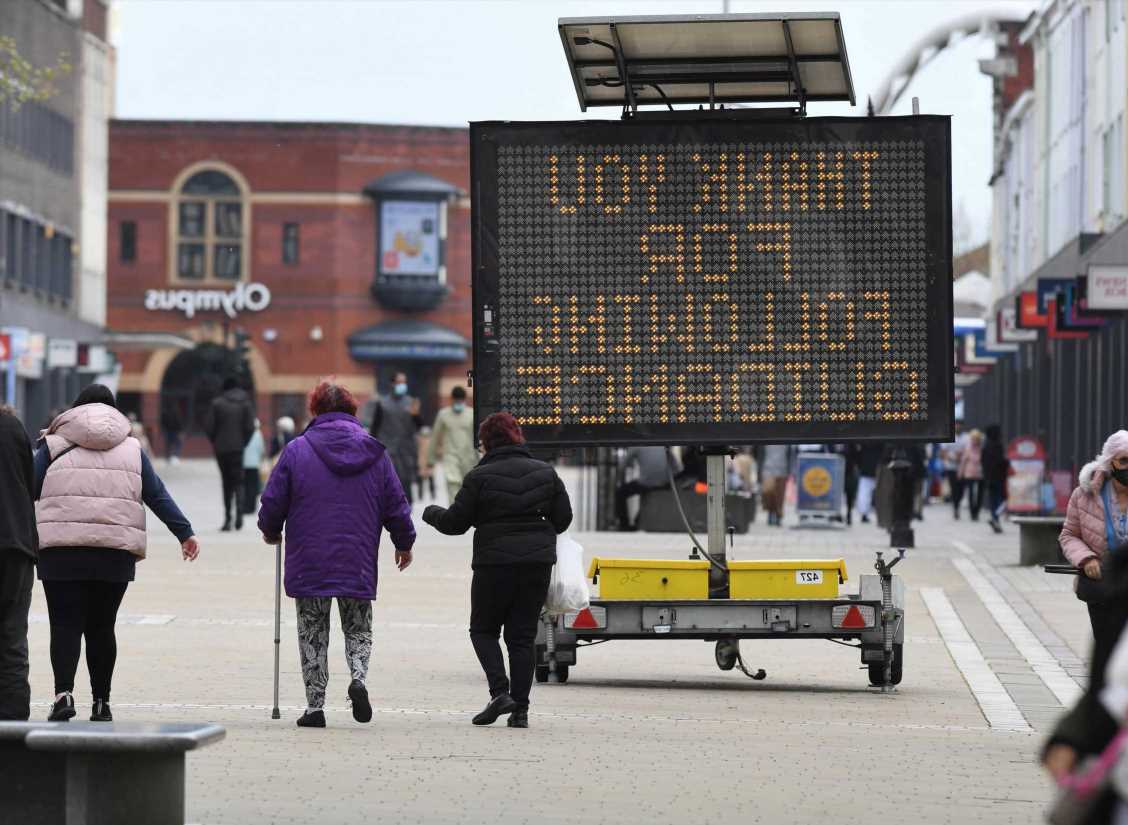 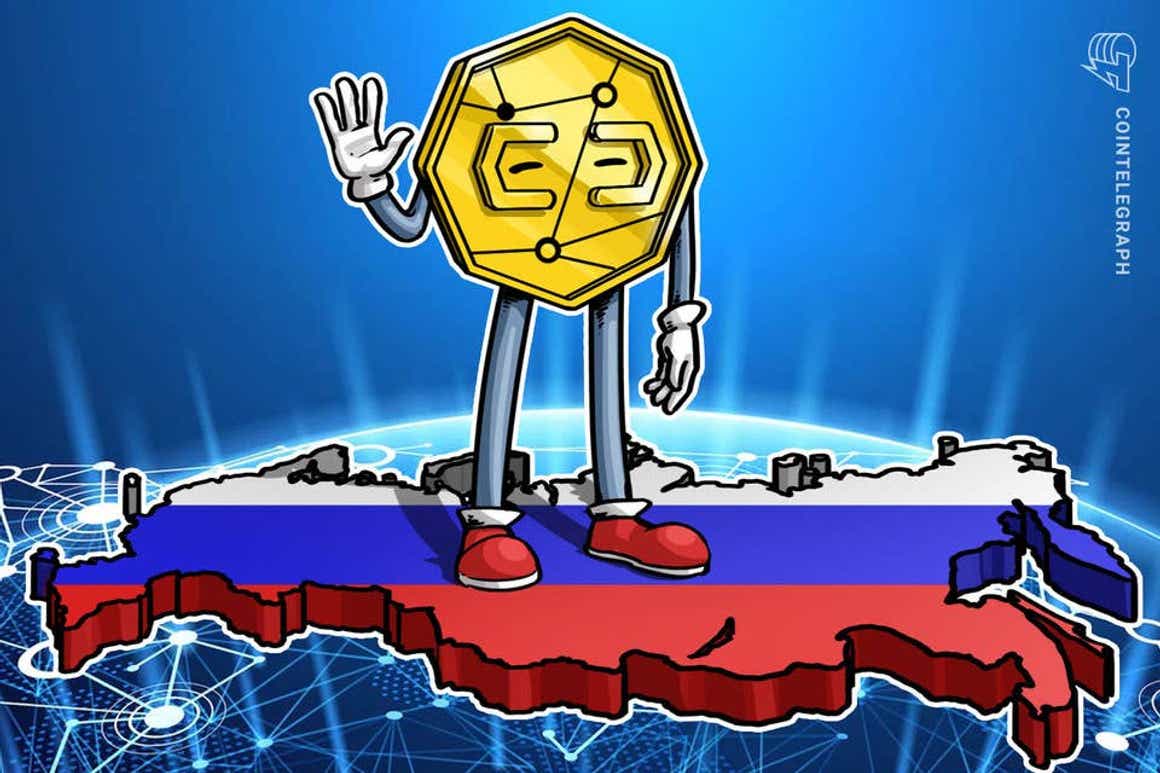 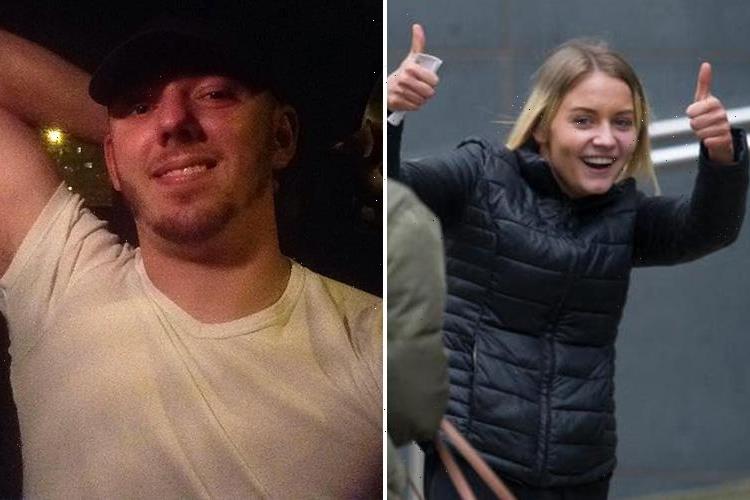 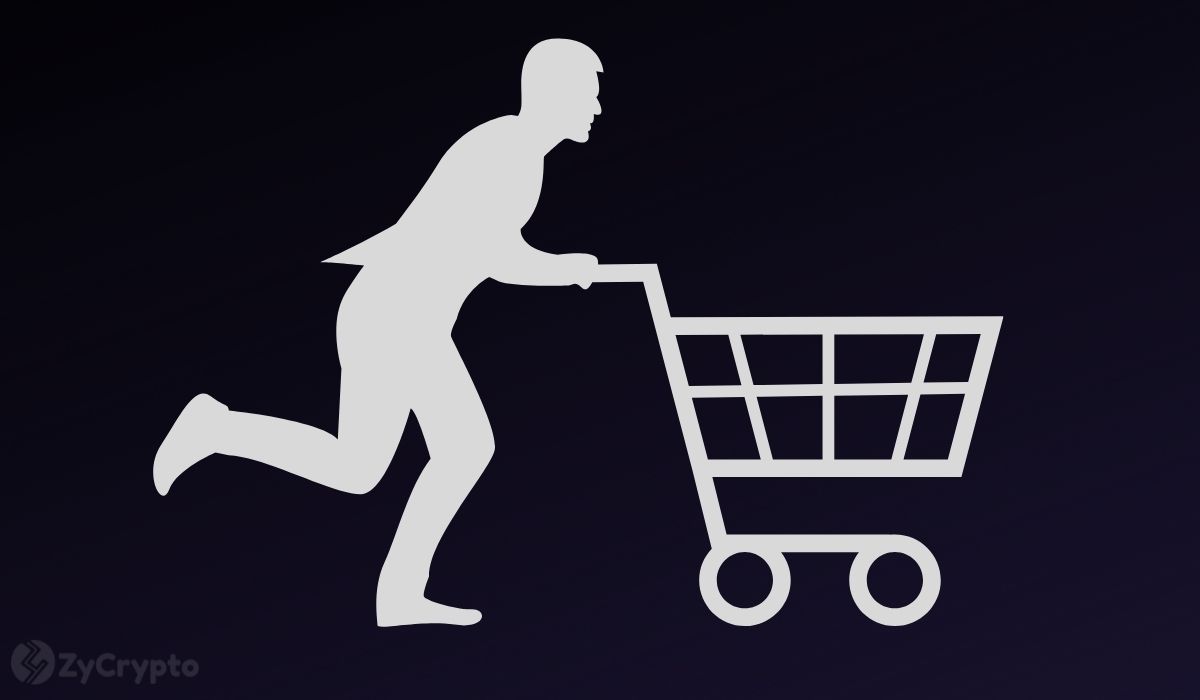