Have your say: Has Boris Johnson delivered for you? Should he stay as PM? YOU DECIDE 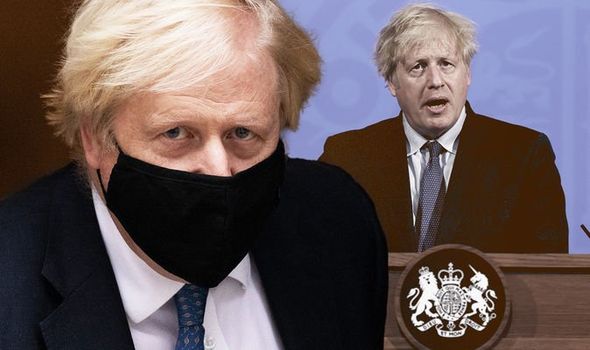 Join the tens of thousands already contributing to the Express.co.uk commenting community and have your say on the topic of the day.

Mr Johnson has come under a barrage of criticism after a week of struggles culminating in a car crash speech at the CBI this week in which he lost his notes, leading journalists to ask him “are you okay?” His own MPs are deeply critical of the Prime Minister with as many as a dozen Tories demanding his resignation in no confidence letters. This comes just days after many abstained from his controversial social care bill on Monday night.

And now approval polls have shown the public is losing faith in the Prime Minister with just 29 per cent of respondents believing he is doing a good job at Number 10 and a whopping 64 per cent saying he has failed. But what do you think?