Steve Barclay said the Government was forced to reduce spending on overseas development because the pandemic crippled the economy. The Treasury Minister spoke out as furious MPs blasted Boris Johnson’s £4billion cut as “unethical”.

But Mr Barclay emphasised that slashing aid spending from 0.7 percent of national income to 0.5 percent – equivalent to £14billion down to £10billion – would be temporary until the UK prospered again.

He told the Commons: “We are absolutely clear about our intentions to return to 0.7 percent of our national income on overseas aid when the fiscal situation allows, but cannot do so yet. For now, the tough choice is the right choice.”

She said: “This cut from 0.7 per cent will have a devastating impact on the poorest in the world and it will damage the UK.” 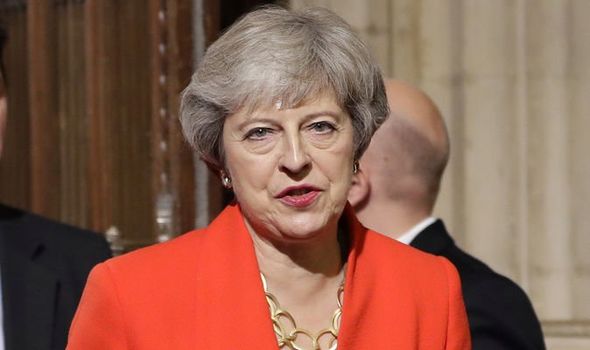 He said: “It’s not proper and it’s fundamentally un-British and we shouldn’t behave in this way.The Government thinks it’s popular in the RedWall seats to stop British aid.

“It’s also a very patronising attitude to people who live in the Red Wall seats.”