FIRST ON FOX: A Colorado congressman introduced a resolution Tuesday in the House of Representatives affirming that the symbols and traditions of Christmas should be protected.

Republican Rep. Doug Lamborn noted in his resolution that the First Amendment was not intended to prohibit God and religion from civic discourse.

The resolution had at least 39 cosponsors as of Tuesday night, including House Republican Whip Steve Scalise, R-La., as well as Reps. Jim Banks of Indiana and Matt Gaetz of Florida.

The resolution is predicated on the idea that “the Framers intended that the First Amendment to the Constitution, in prohibiting the establishment of religion, would not prohibit any mention of religion or reference to God in civic dialogue,” according to the bill’s text. 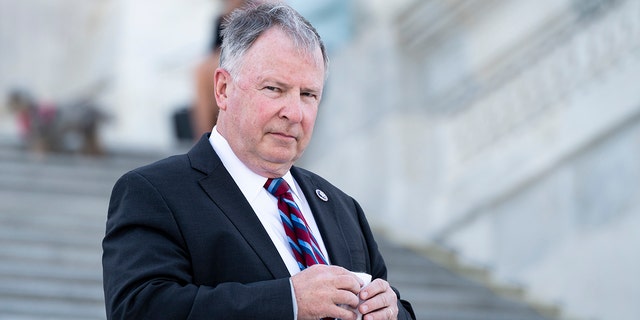 Rep. Doug Lamborn, R-Colo., walks down the House steps of the Capitol after a vote on Tuesday, April 20, 2021.
(Bill Clark/CQ-Roll Call, Inc via Getty Images) 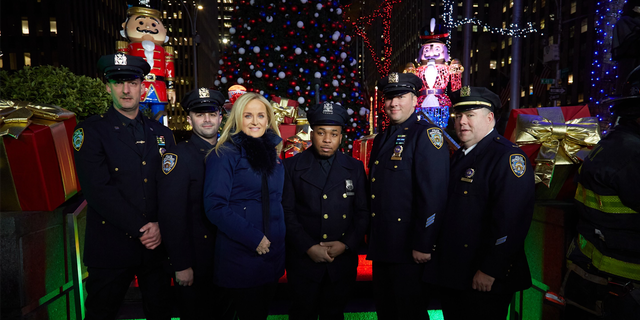 “Christmas is a wonderful time of year spent with family and loved ones,” Lamborn said in a statement to Fox News Digital. “It is also a time for remembrance and reflection on the birth of our humble savior, Jesus Christ. It is a season filled with gratitude and joy.”

“Sadly, however, there is a troubling effort in America to remove the symbols and traditions of Christmas from public display. This is a blatant attack on our constitutional God-given rights to freely practice our religion,” the congressman continued.

“This resolution would defend the religious liberties of all Americans. I urge its immediate passage to protect and preserve the true meaning and spirit of Christmas,” he added.

Lamborn has sponsored pro-Christmas legislation in the House of Representatives before. In 2018, he garnered 56 cosponsors to support a resolution he introduced that disapproved of efforts to ban references to Christmas in the public arena.

“For many Americans, Christmas is a time for remembrance and celebration,” Lamborn said at the time. “We reflect on Jesus’ message of sacrificial love and ultimate peace. It is a season filled with gratitude and joy. Yet a vocal minority have made a concerted effort to ban any and all Christmas traditions and references from the public square.”