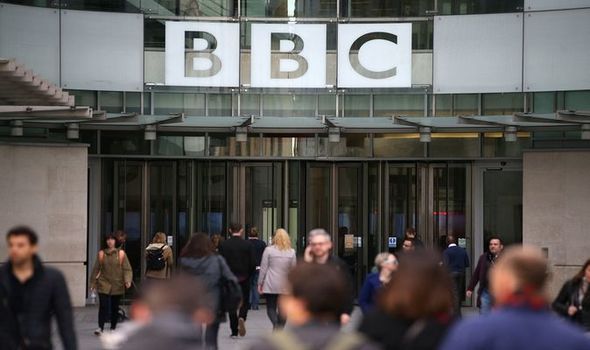 As a taxpayer-funded body through the licence fee, the BBC is subject to FOIs, however, it turned down the requests claiming information related to the purposes of “journalism, art or literature” can be withheld – a derogation covering the vast majority of the corporation’s operations.

It follows other allegations of BBC secrecy in recent years, including the corporation’s refusal to divulge the salaries and gender pay of its senior presenters until 2016, alongside the cover-up of the Martin Bashir scandal.

Rebecca Ryan, the campaign director of Defund the BBC said:  “Given it is a criminal offence to not purchase a TV licence, it beggars belief that the BBC thinks it’s acceptable to hide such basic information from the public.

“The vast majority of public authorities must follow Freedom of Information laws in full and for good reason: they provide transparency and let taxpayers check their hard-earned cash is being spent wisely. With growing numbers losing confidence in the BBC by the day, this latest behaviour raises the question: what do they have to hide?”

But a BBC spokesman said: “The BBC is committed to transparency and publishes more information and data on itself than any other broadcaster, including on content spend, staffing and salaries in our Annual Report. As with other public bodies, we comply with the terms of the Freedom of Information Act.”

The BBC pointed out that it is only covered by the FOI Act if it is held for “purposes other than those of journalism, art or literature”.

Get the latest three-day weather forecast where you live. Find out by adding your postcode or visit InYourArea