Home Secretary Priti Patel says the new initiative will reassure victims of crime, prevent abuse of the immigration system and deter criminals from offending again. The Government is concerned that criminals it wants to expel from the country can be released from immigration detention “at the very last minute” if they challenge the grounds for deportation. The GPS tags will allow officials to keep track of these offenders. It is hoped it will help ensure that they do not abscond, breach their bail conditions or commit further crimes while work goes on to get them out of the UK.

The roll-out of the scheme follows a successful first which that saw more than 250 offenders tagged. More than 900 criminals have already been deported this year, and since January 2019 7,985 have been removed.

Any foreign criminal who is convicted of a crime and given a prison sentence is considered for deportation at the “earliest opportunity”.

Home Secretary Ms Patel said: “Foreign criminals who abuse our hospitality have no place in the UK and should be in no doubt of my determination to deport them. Our GPS tagging programme will give victims the reassurance that their perpetrators will be unable to flee the long arm of the law and will be removed from the UK.

“It will help to deter foreign criminals who callously seek to abuse the system, breach bail conditions, and commit further crimes, putting the lives and safety of the public at risk. We must do more, and my new plan for immigration will stop foreign criminals exploiting the legal system to frustrate removals.”

The tagging programme comes on the heels of the launch of the immigration plan. Ms Patel wants to speed up removals by reforming the appeals and judicial process. 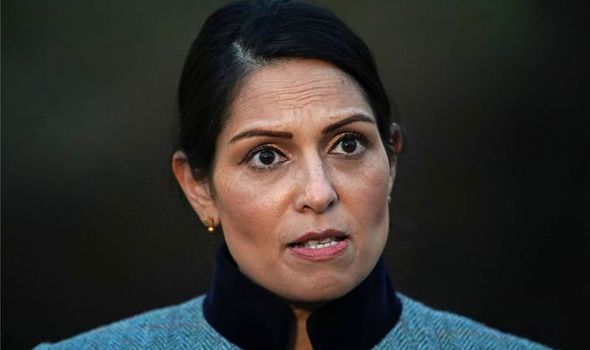 She also intends to increase the penalty for offenders who return to the UK in breach of a deportation order from six months behind bars to five years.

Ms Patel says the present immigration system is “broken” and she wants to replace it with one that “welcomes those most in need of sanctuary and slams the door on dangerous criminals”.

The Home Secretary’s plan for a sweeping overhaul of the system has sparked controversy.

The Liberal Democrats claim it will “create more chaos and make it harder for British employers to recruit the workers they need”. Migration Watch UK argues that the reforms are unlikely to bring down the number of people coming into the UK, saying immigration “will likely rise – not fall”.

Factbox: Latest on the worldwide spread of the coronavirus 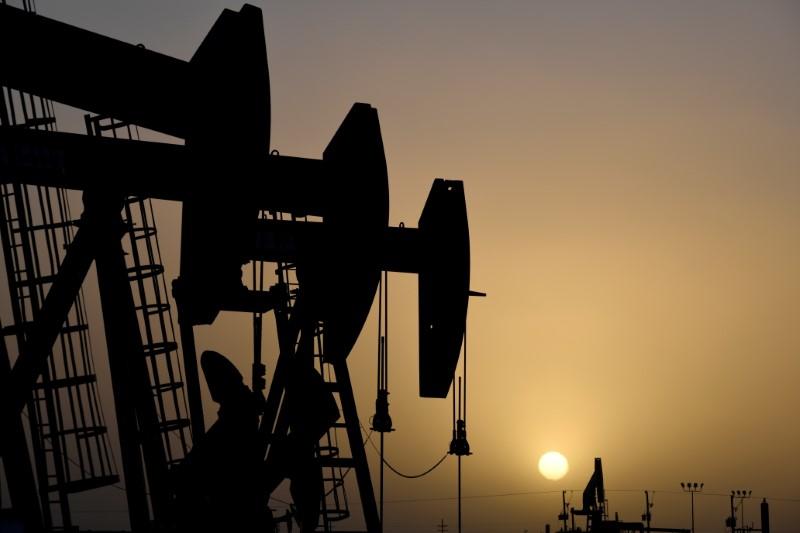 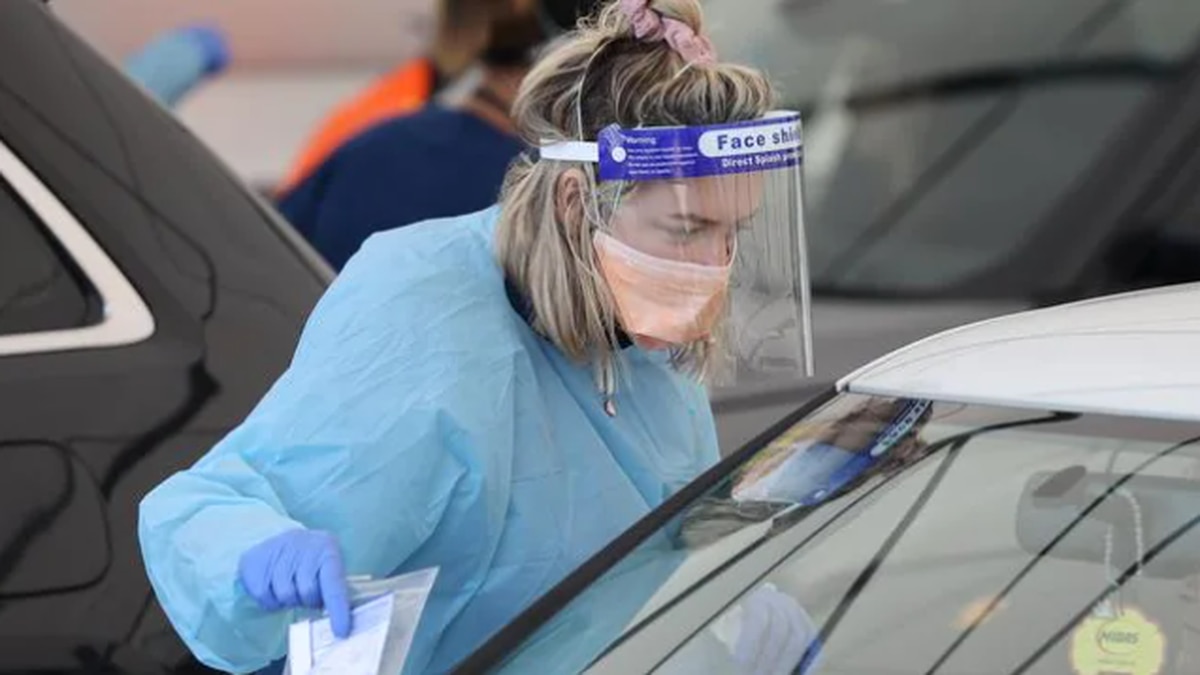 Covid 19 coronavirus: Why Sydney isn’t going into lockdown like Melbourne