Football fans in England are set to be allowed to stand at games before the end of the current season, in a reversal of the 30-year rule requiring all-seater stadiums.

Many clubs in the Premier League – including Liverpool, Chelsea, Manchester City and Manchester United – have recently installed “safe standing” areas, with rail seating, ahead of an anticipated law change.

It has been reported that an official government announcement on plans to lift the ban on standing at Premier League and Championship games could come as soon as next month.

And, according to the BBC, some grounds will be able to use designated safe standing areas before the end of this season. 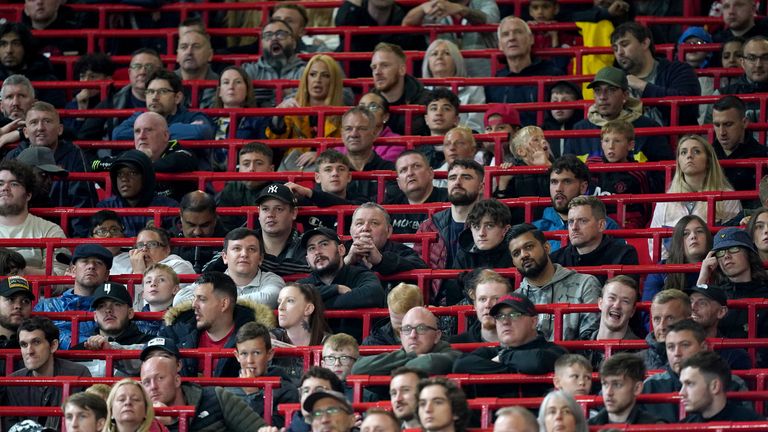 In an interview with The Times on Saturday, Culture Secretary Oliver Dowden confirmed that legal standing would be seen at top games this season – at least in pilot form.

“It’s the sensible thing to do because fans are standing all the way through [games] anyway, and you can do it in a safer way,” he told the newspaper.

“We’ve got terrible experience in the past and more recent experience with things like the Euros, which just means we need to make sure we get this right.

“We’re engaging with the police and others, but we’ll get to the stage this season where we’ll see safe standing, at least in pilot form.”

Stadiums in England’s top two leagues have had to be all-seater since laws were introduced in 1989, in the wake of the Hillsborough disaster.

But, in recent years, pressure has grown among supporter groups for a rethink of the ban, while in Scotland, Celtic have allowed a safe standing area for a number of years.

This includes the use of rail seating, which is designed to allow fans to stand during games without the risk of falling on top of each other.

Persistent standing in all-seater stadiums has been a problem for many clubs in recent years, with many fans thinking the introduction of designated areas for standing would both be safer and boost the atmosphere at grounds. 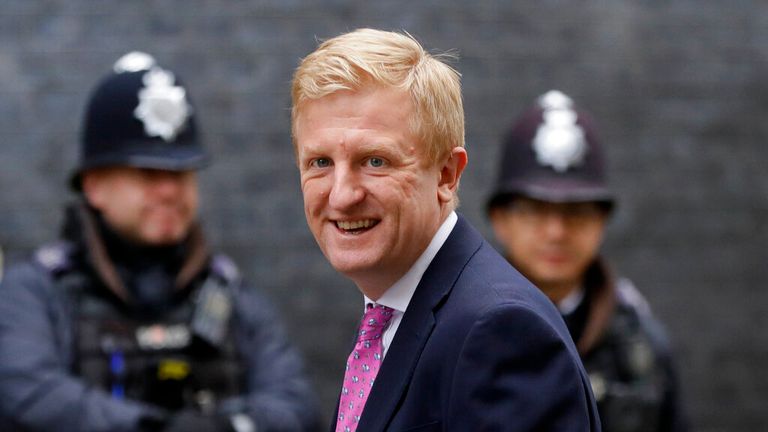 In their 2019 general election manifesto, the Conservatives promised to “work with fans and clubs towards introducing safe standing” – a vow that was also made by Labour.

The Sports Grounds Safety Authority (SGSA) – a regulatory body funded by the Department for Digital, Culture, Media and Sport – recently commissioned independent research into the safe management of standing at football.

In a final report published in June, the SGSA found that “installing barriers has had a positive impact on spectator safety in these areas, particularly in mitigating the risk of progressive crowd collapse”.

They also concluded “there has been no reported negative impact on the behaviour of spectators in either tolerated standing areas or areas where barriers have been installed”.

However, they warned that allowing standing in some parts of stadiums could see fans attempt to move from other non-standing areas of grounds.

And the report also warned of the risks of fans climbing on barriers in standing areas.