The former Brexit Party leader criticised the Tories for letting Gordon Brown “return to the public stage by leaving a vacuum of leadership”. The ex-Labour Prime Minister’s been vocal in his calls for immediate Government intervention to ease the cost of living burden on Britons across the UK.

He has suggested ministers must take swift action to implement an emergency budget to give further handouts to families in need.

Mr Sunak has already pledged to provide a new energy relief payment to households if he becomes the next Conservative leader.

Taking aim at the Richmond MP for parroting Mr Brown’s policies, Mr Farage accused him of overseeing “Tory New Labourism” while in the Treasury.

“Gordon Brown is back, winning accolades and airtime to whip up the politics of envy on the back of a looming economic crisis,” he wrote in The Telegraph. 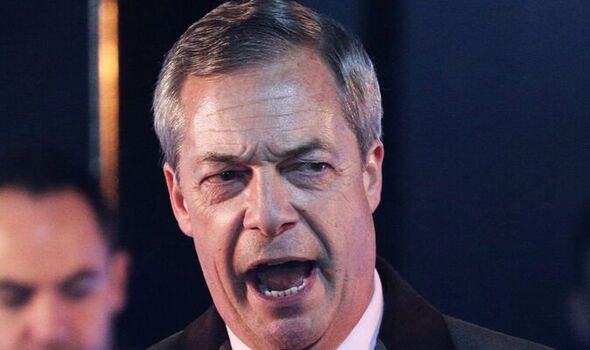 “Boris and Rishi, for their part, have done much to revive Brown’s economics of big debt and big government.

“And the Tories have handed him the conditions for a return to the public stage by leaving a vacuum of leadership.”

Mr Sunak has faced criticism for ramping up taxes to highs not seen since the 1950s.

He also hiked up national insurance contributions earlier this year, despite a manifesto commitment not to increase the rate.

“More than simply legitimising Brownite economics, they preached and in many areas expanded it.” 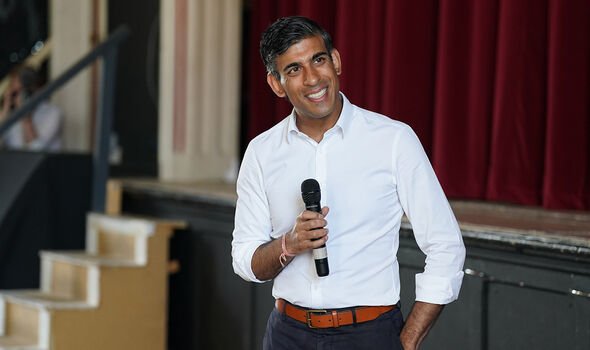 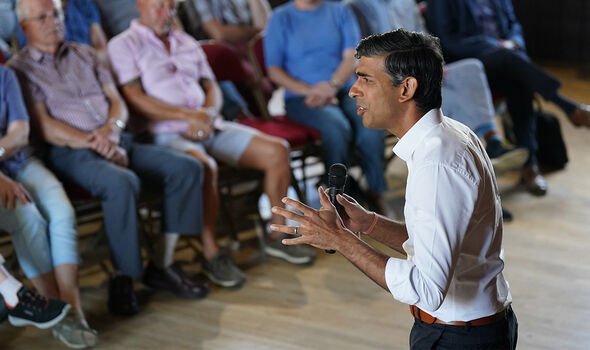 The former MEP added: “Ultimately, this Tory government deserves all it gets.

“Brown’s narrative is appealing because they gave credence to his socialist politics.”

Mr Farage is not alone in attacking the former Chancellor for failing to be conservative in his approach. 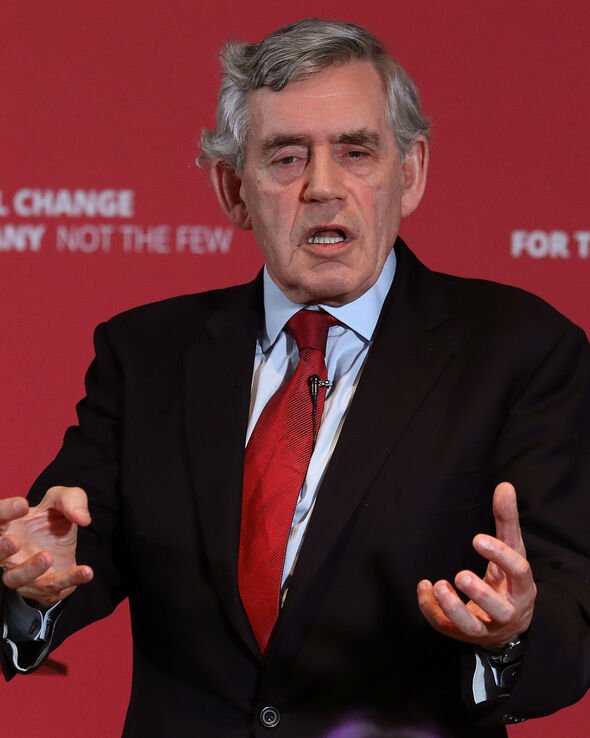 Outlining her plan to cut taxes to help people deal with the current economic conditions, she said: “The first thing we should do as Conservatives is help people have more of their own money.

“What I don’t support is taking money off people in tax and then giving it back to them in handouts. That to me is Gordon Brown economics.”

Mr Sunak has warned, “it’s wrong to rule out help directly because we as a Conservative Government have an obligation to help those who are most vulnerable”.

He said: “Not only will people suffer but we will get absolutely hammered when it comes to the next election.

“The British people will not forgive us for not doing that.”