Europe is facing a monumental energy crisis and the European Union acted this week by agreeing to voluntarily cut gas use by 15 percent from August to March. While Ursula von der Leyen and the EU establishment were praised for the agreement, many pointed out that the agreement had been significantly watered down and included several compromise deals. GB News’ host Nigel Farage ridiculed the notion of EU solidarity, pointing out that the EU “is not in a very united place at all!”

He told viewers: “We have predicted on this programme for months that there was a really major energy emergency coming to the European Union and its member-states.

“We even predicted rationing.

“Some people called us scare-mongering, asking how could something like that happen in a modern, advanced nation like Germany.

“Well this week, the EU has agreed that member-states will voluntarily cut gas usage by 15 percent.

“It is voluntarily – but if they don’t meet those targets, the EU will bring in legislation to enforce it!”

JUST IN: Dorries interview cuts off as cameraman verbally assaulted 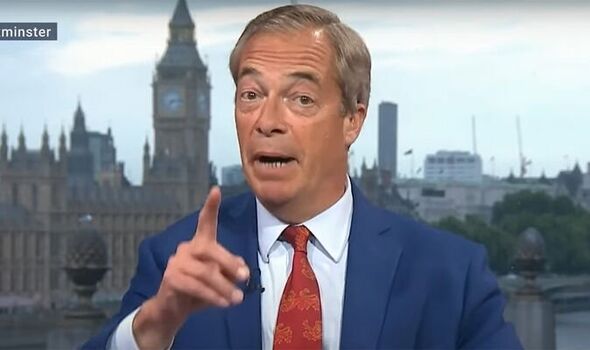 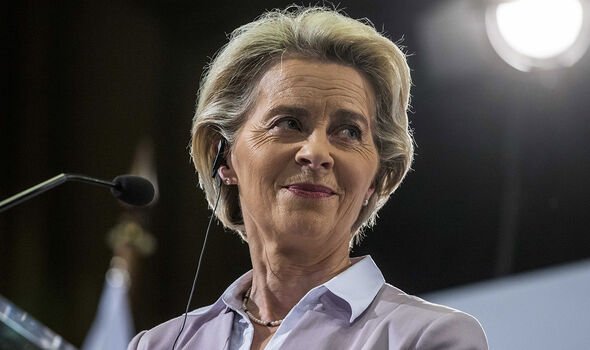 He continued: “People have praised the move as the EU showing solidarity – but not really!

“The Hungarians have essentially just stuck two fingers up to Brussels and said no.

“There was quite strong opposition from Portugal, Spain, Greece, from others.

“So no, I don’t think they are in a very united place at all.” 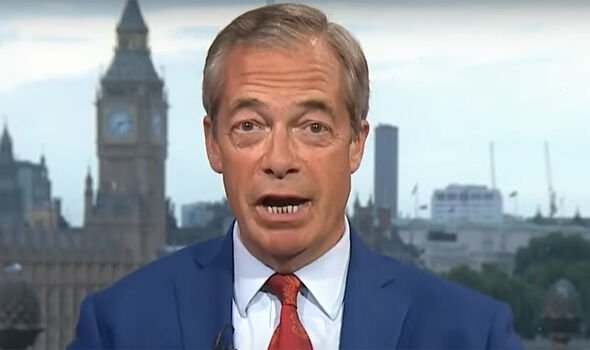 The emergency measure is seen across Europe as designed to save Germany should Russia cut off the gas completely.

Data on Monday showed Europe’s biggest economy was likely on the cusp of a recession.

France’s minister for energy transition, Agnès Pannier-Runacher, had urged fellow member-states to pass the deal, adding the health of the whole European economy was at stake.

She said: “If the chemical industry in Germany coughs, the whole of European industry could come to a halt.” 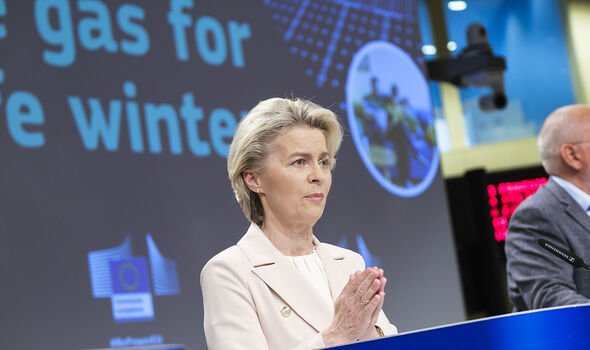 However, the measure was watered down amid claims it was an EU power grab.

Ministers eventually agreed to opt-outs for island nations unconnected to the EU gas network, which applies to Ireland, Malta, and Cyprus

Following the deal, Russia’s Gazprom announced it would cut flows through the Nord Stream 1 pipeline to Germany to a fifth of capacity.